Gospel singer Peter Omwaka alias as Guardian Angel and his sweetheart Esther Musila got married in a private wedding.

The couple tied the knot in a very low key garden wedding on Guardian’s birthday, which was on January 4th, when he was turning 33 years old.

“And on my birthday, God did it again. Mr.& Mrs. OMWAKA.#lovewins,” Guardian shared on social media accompanied by a photo of their wedding.

On the other hand Esther said she never imagined that she would find someone special like Guardian Angel in this world.

“To find someone as special as you out of all the people in the world is something I never imagined.Let’s do this life together. Mr & Mrs Omwaka,” she wrote.

Just days before the wedding, Guardian said that he had made a perfect step by choosing to be with Esther and thanked God for the day that he met her.

“Better one step in the right direction than a thousand steps in the wrong direction. You are one perfect step I made my love, thank God for the day I met you,” he said.

The couple’s relationship was made public in September 2020 and they received a lot of criticism because Esther is 20 years older than guardian. She is also a mother of three.

“When the news went viral that we were dating, it was on a Friday. We thought by the weekend, it wouldn’t be news anymore… I remember we stayed in the house, sat on the bed, and cried. I was like who have we wronged?” Esther said in a previous interview.

The couple however soldiered on and continued to love each other unconditionally until January 4th 2022 when they decided to solemnize their marriage.

Most of their friends, gospel fraternity and fans have congratulated them for taking their relationship to the next level.

Below are photos of the lavish wedding: 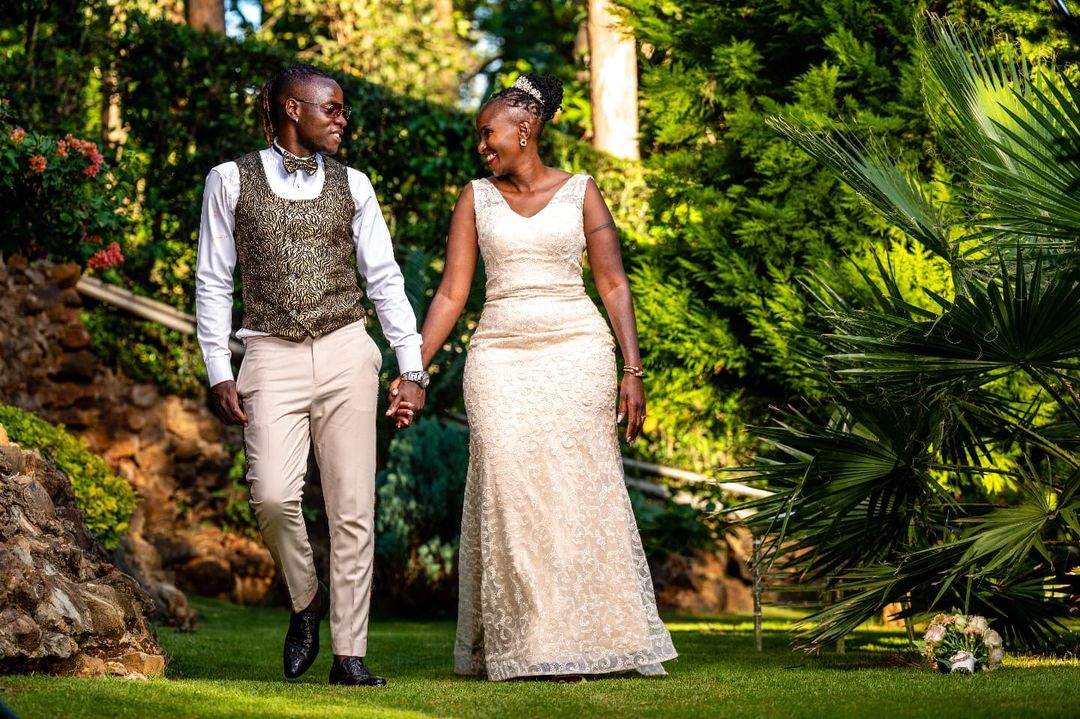 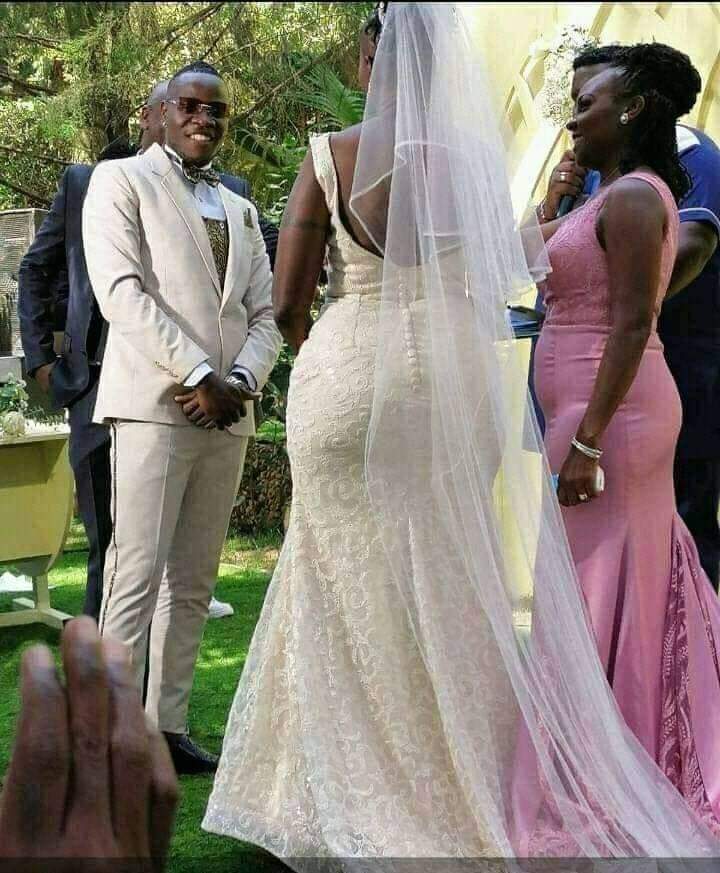 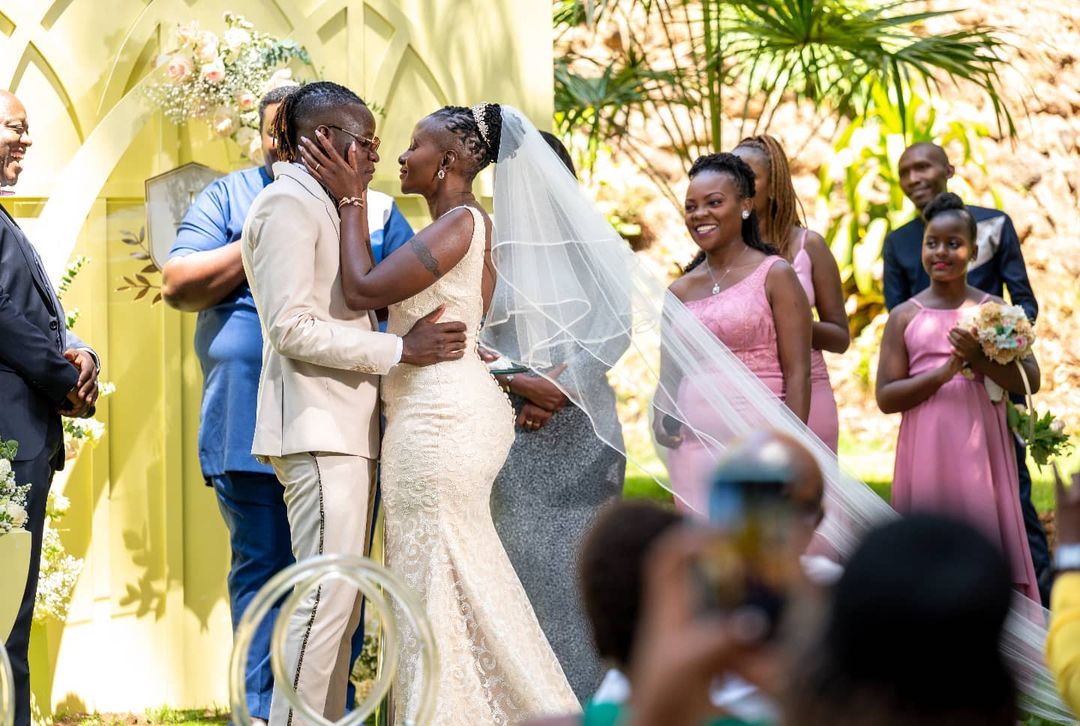 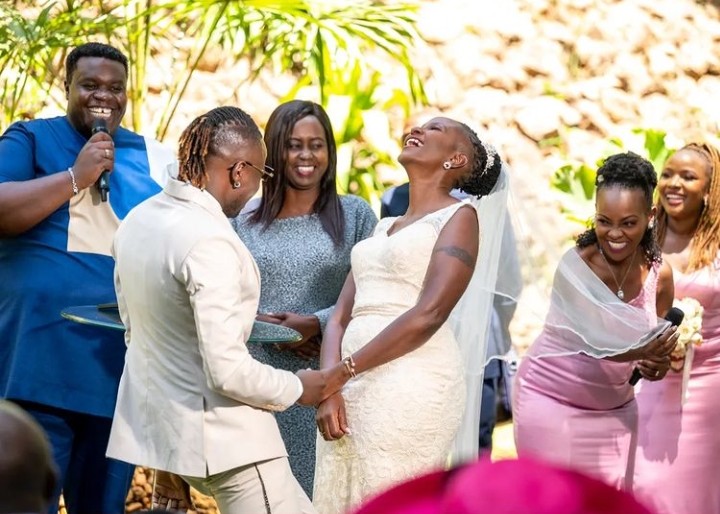 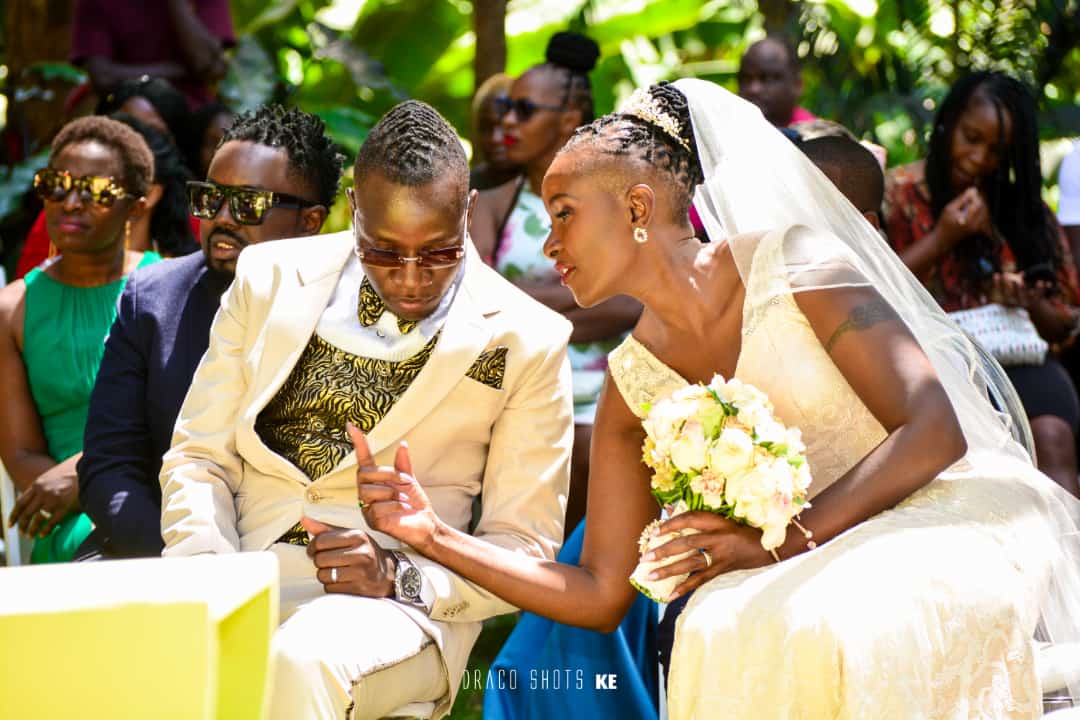 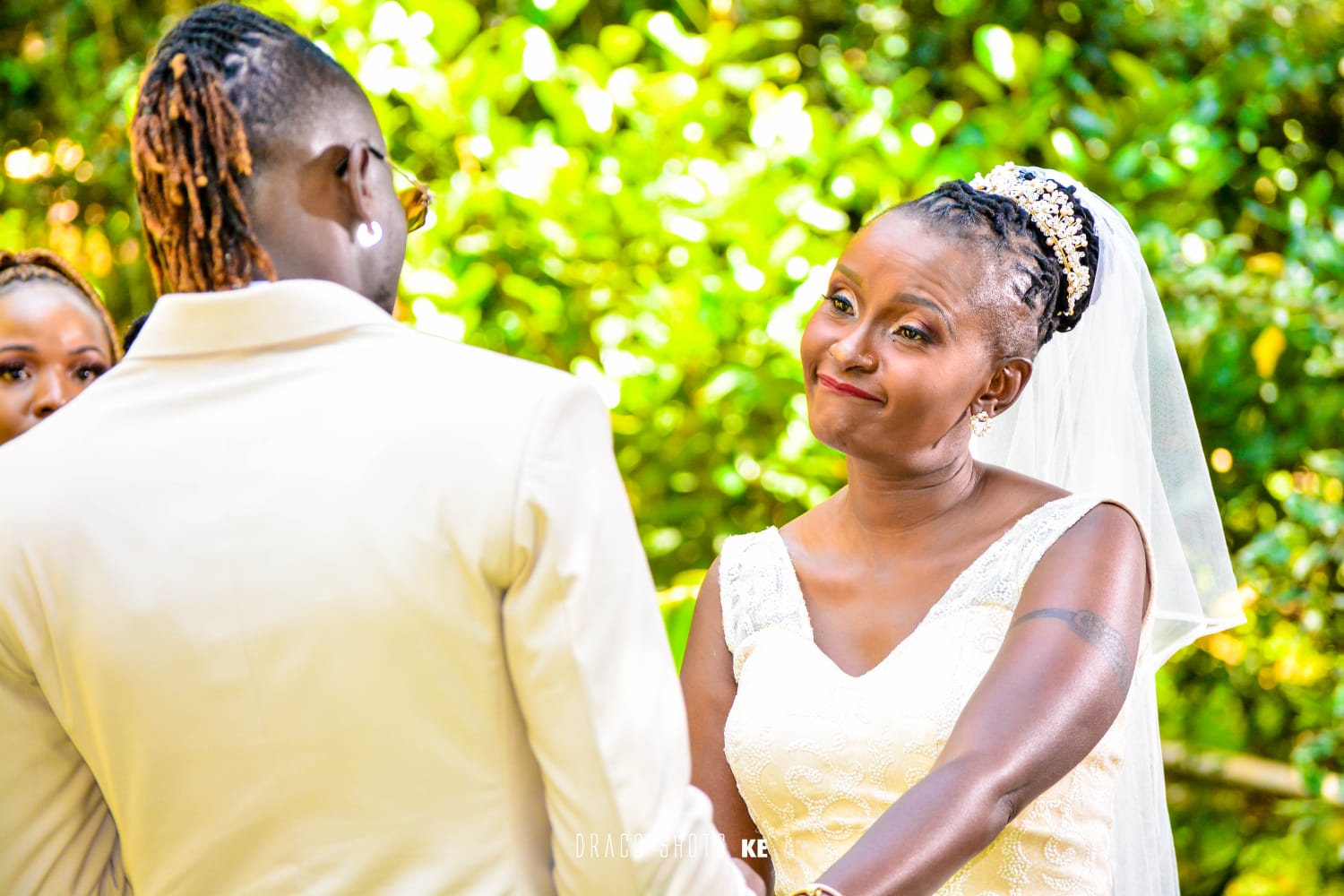 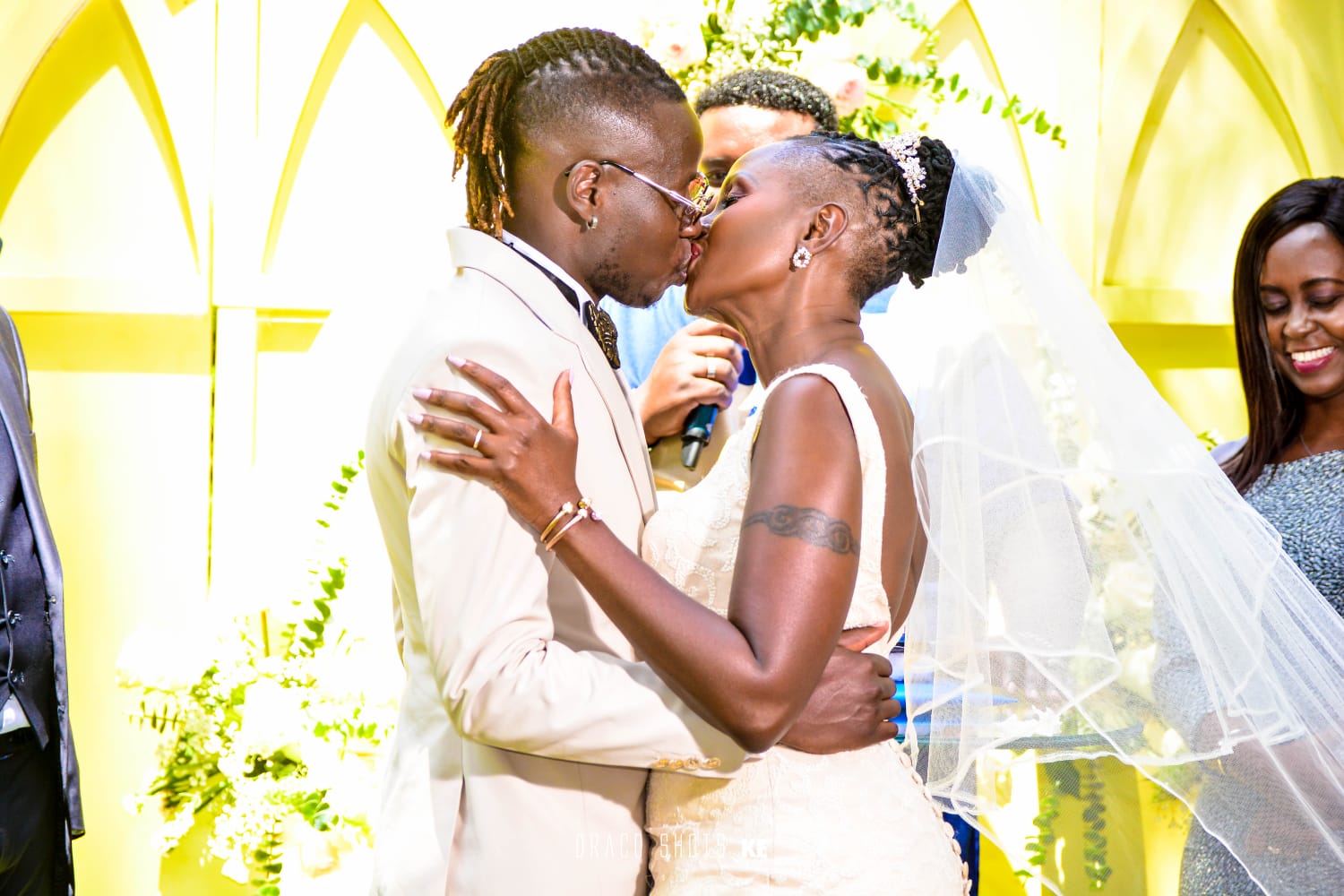 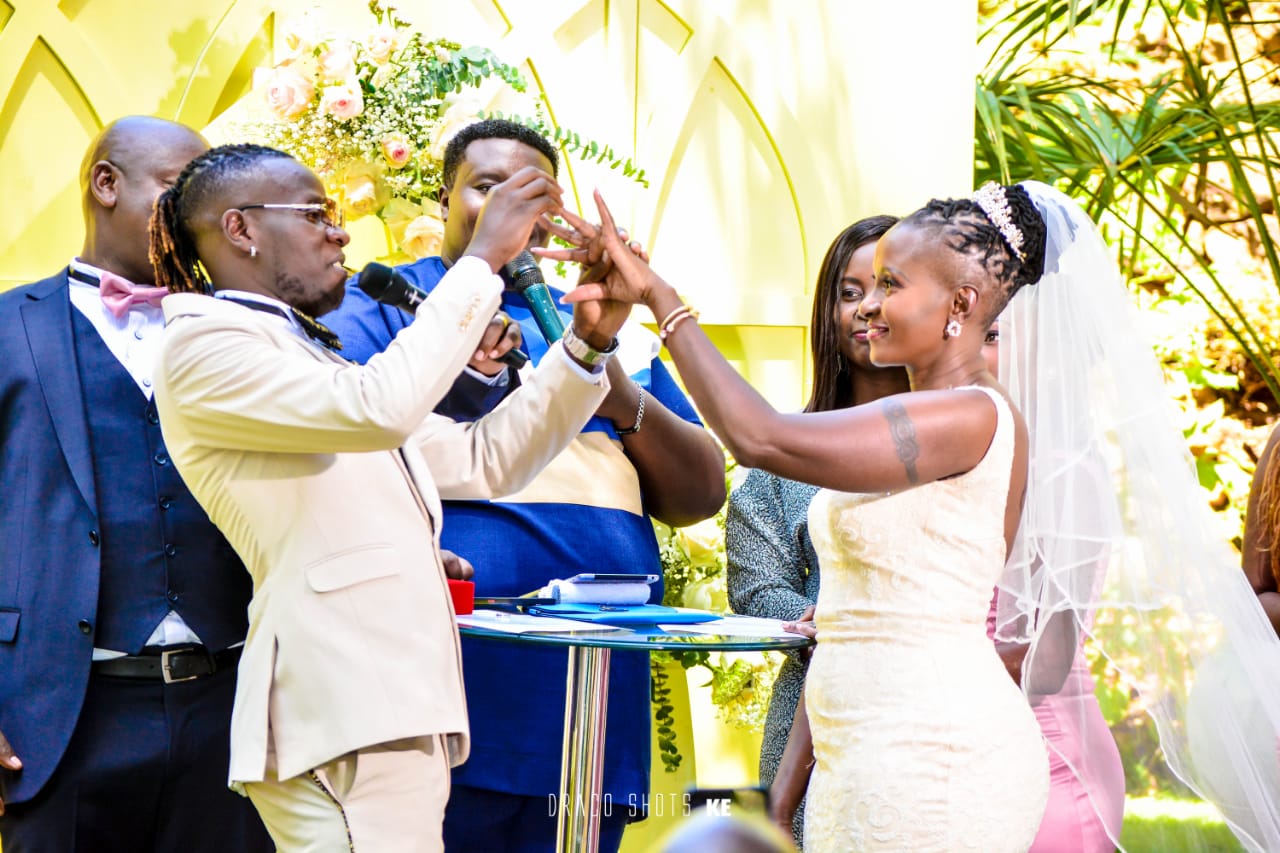