Bahati charged guests Ksh100,000 each to attend his manifesto launch held at the high-end Trademark Hotel in Village Market.

Bahati hosted the expensive dinner to raise money to fund his political campaign ahead of the August 9th general election.

The 29-year-old singer is vying for the Mathare constituency MP seat under Jubilee party’s ticket.

Bahati, whose real name is Kevin Kioko, was on March 18th welcomed at Jubilee Party’s Headquarters.

“Mimi Mtoto Wa Mathare… I am a proud member of the Jubilee Party and the Azimio Movement. I am accepting the calling to vie for this seat,” said Bahati.

The singer hosted a Ksh100,000 per plate dinner at Trademark Hotel on Saturday April 3rd 2022. The event also served as the launch of his manifesto apart from raising campaign fund.

A handful of celebrities and well-wishers in the corporate world attended the expensive event to support Bahati’s political bid.

Among the rich celebs who were in- attendance at Bahati’s event include; Phiona Tosha, Sam K, Risper Faith, KRG The Don, Ringtone, DK Kwenye Beat among others. 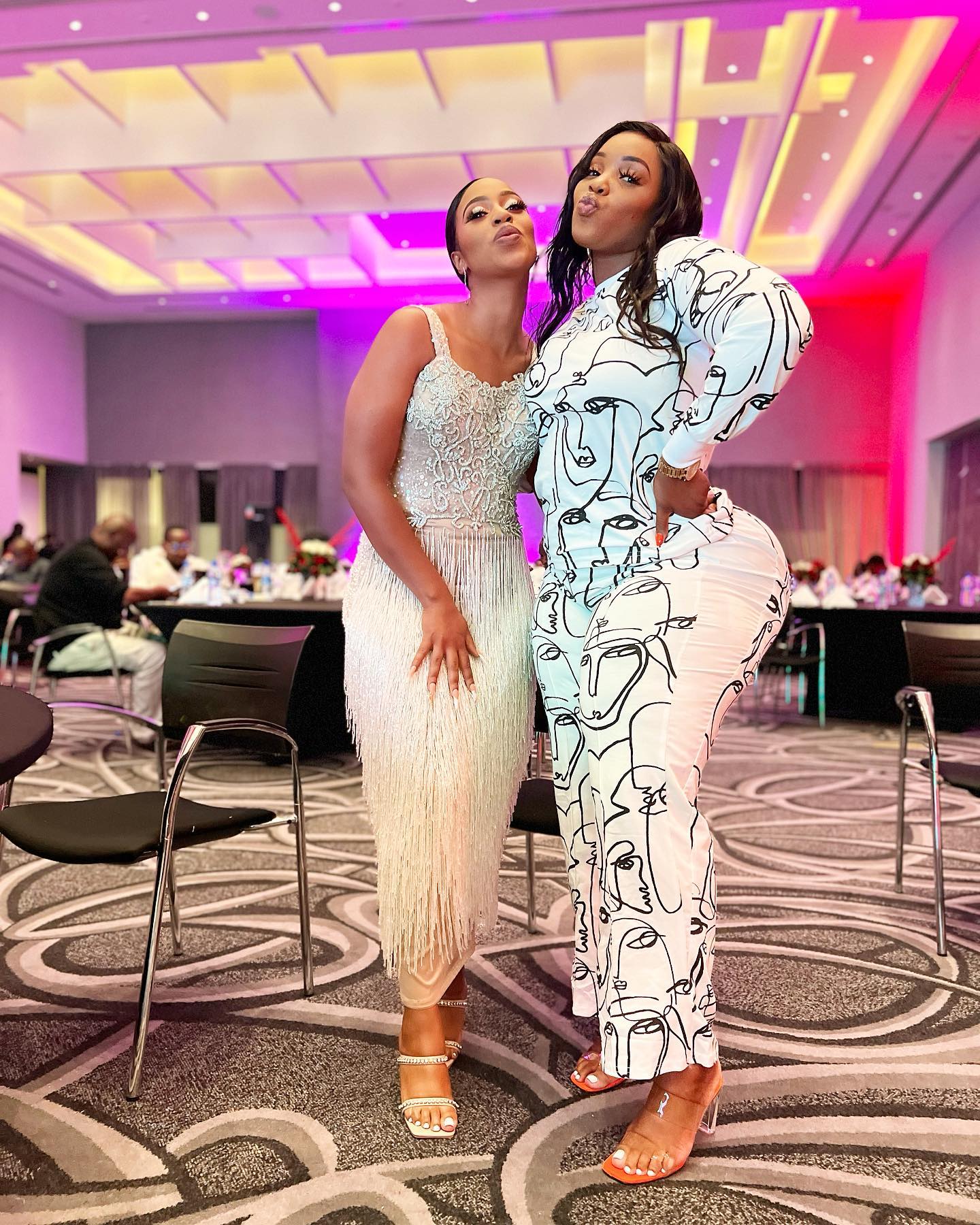 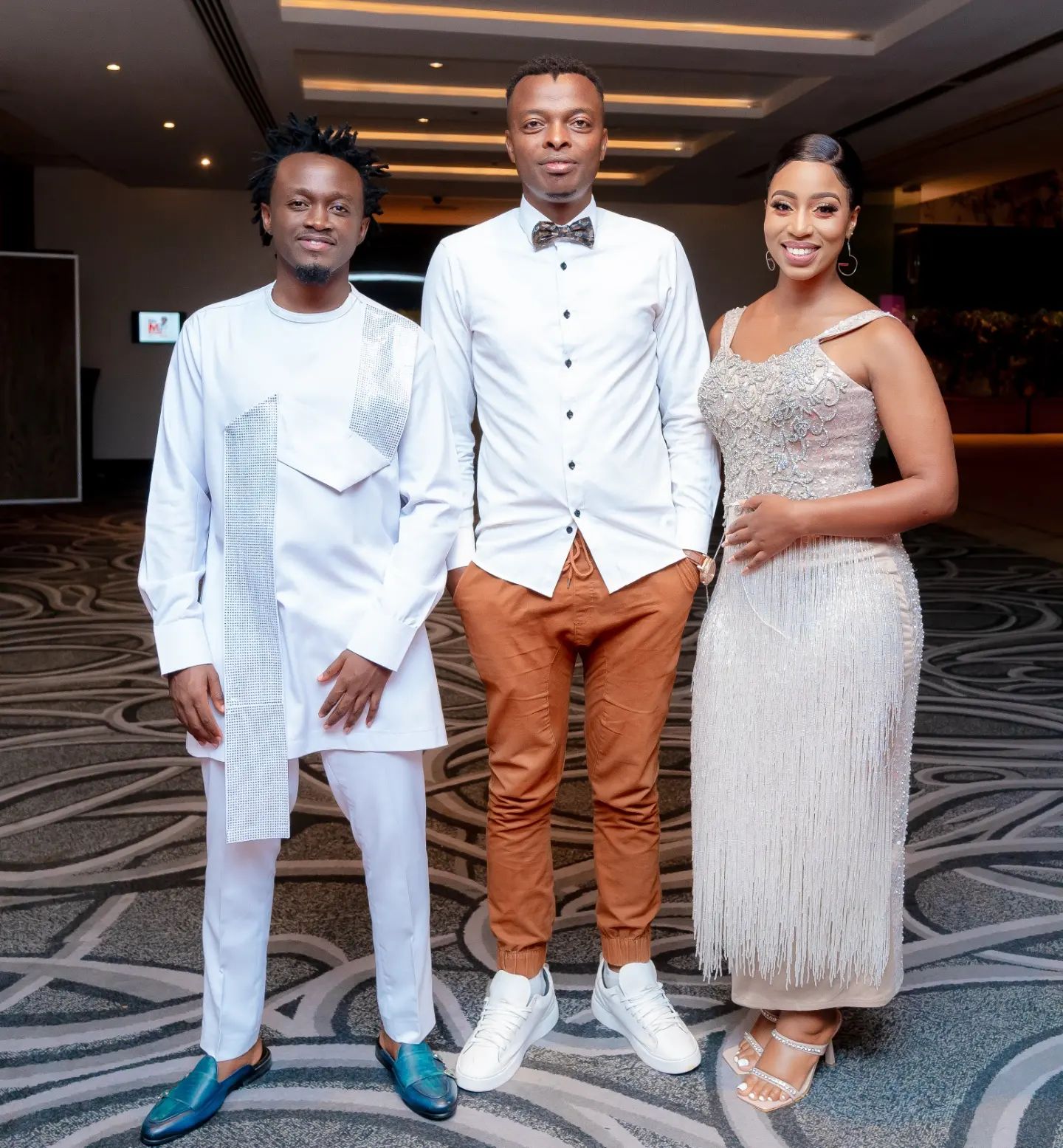 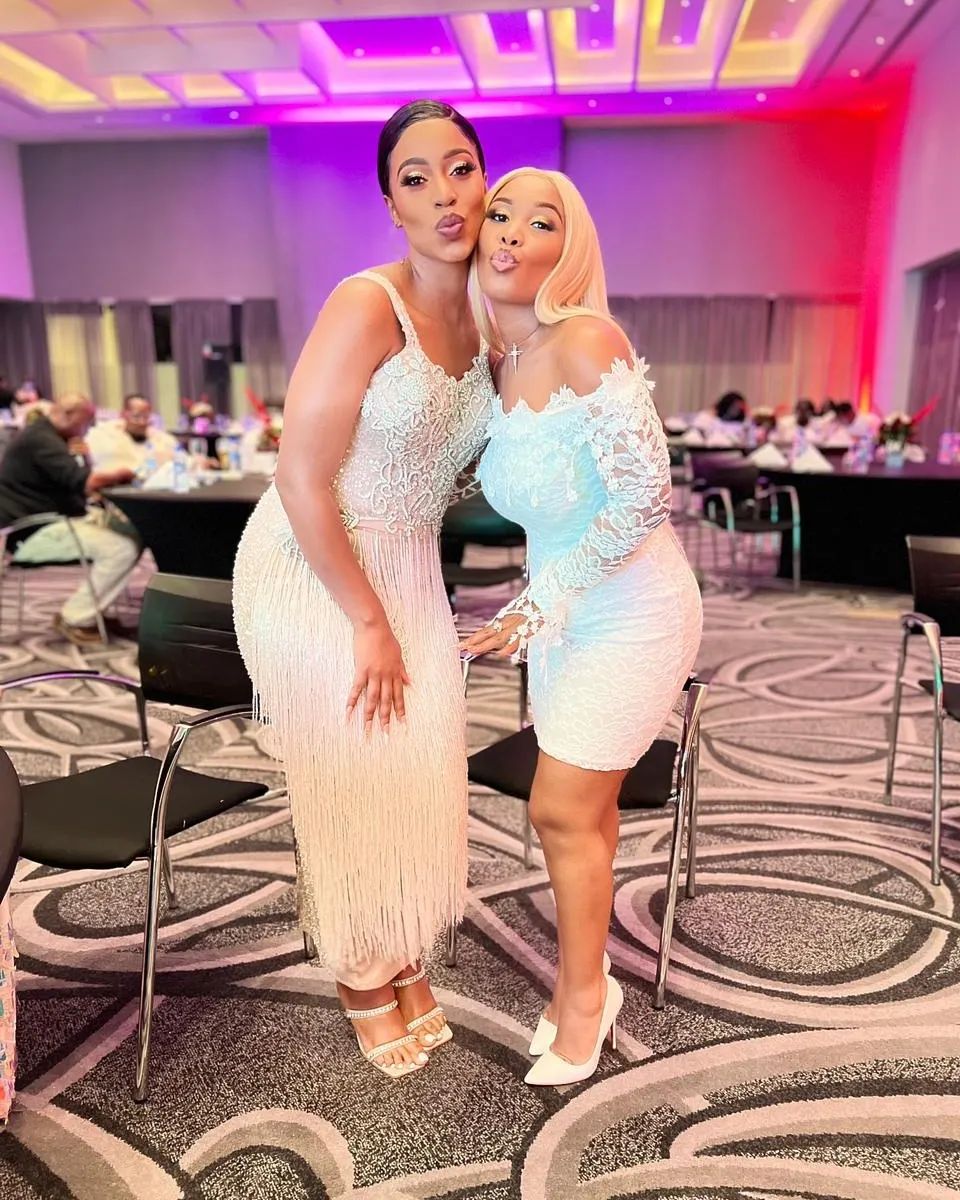 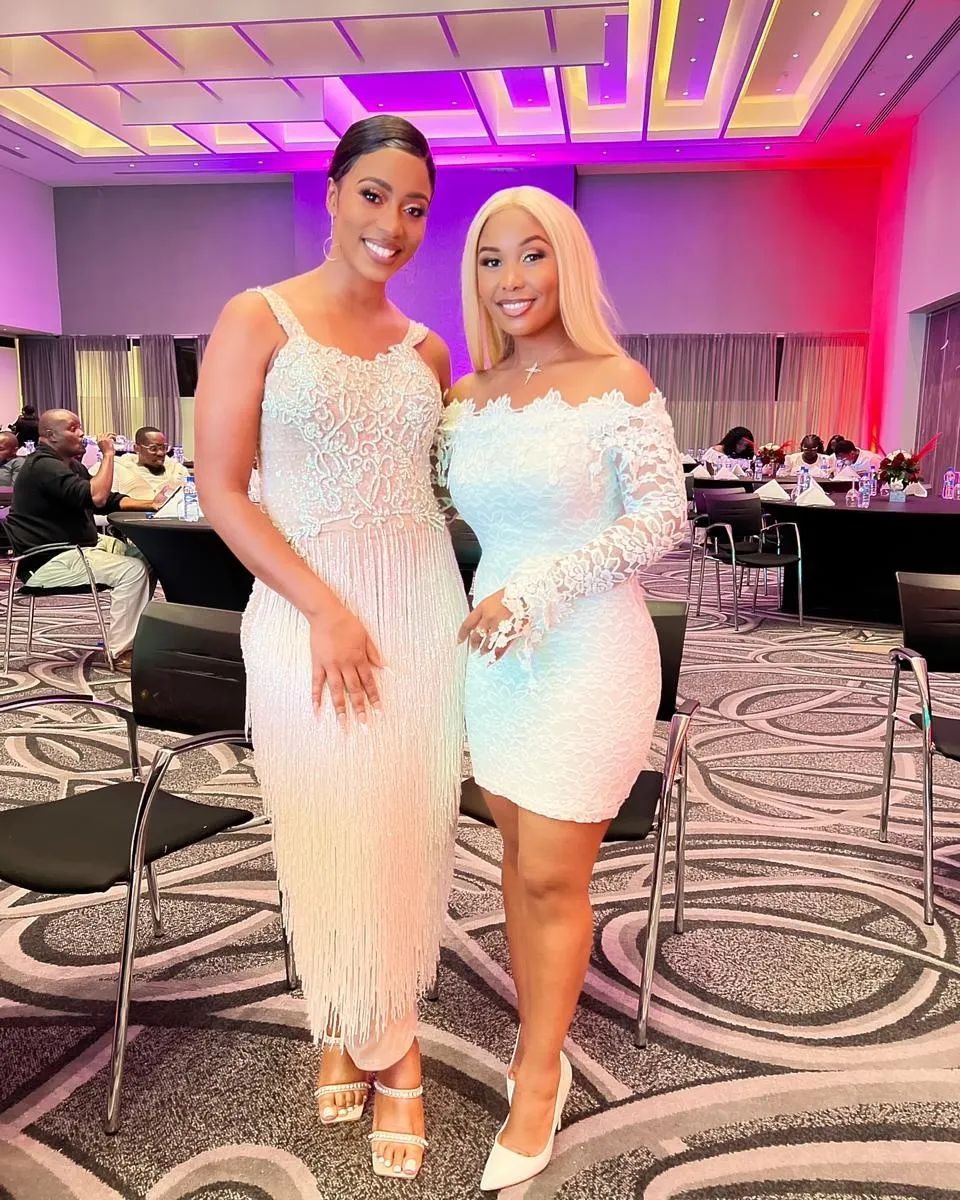 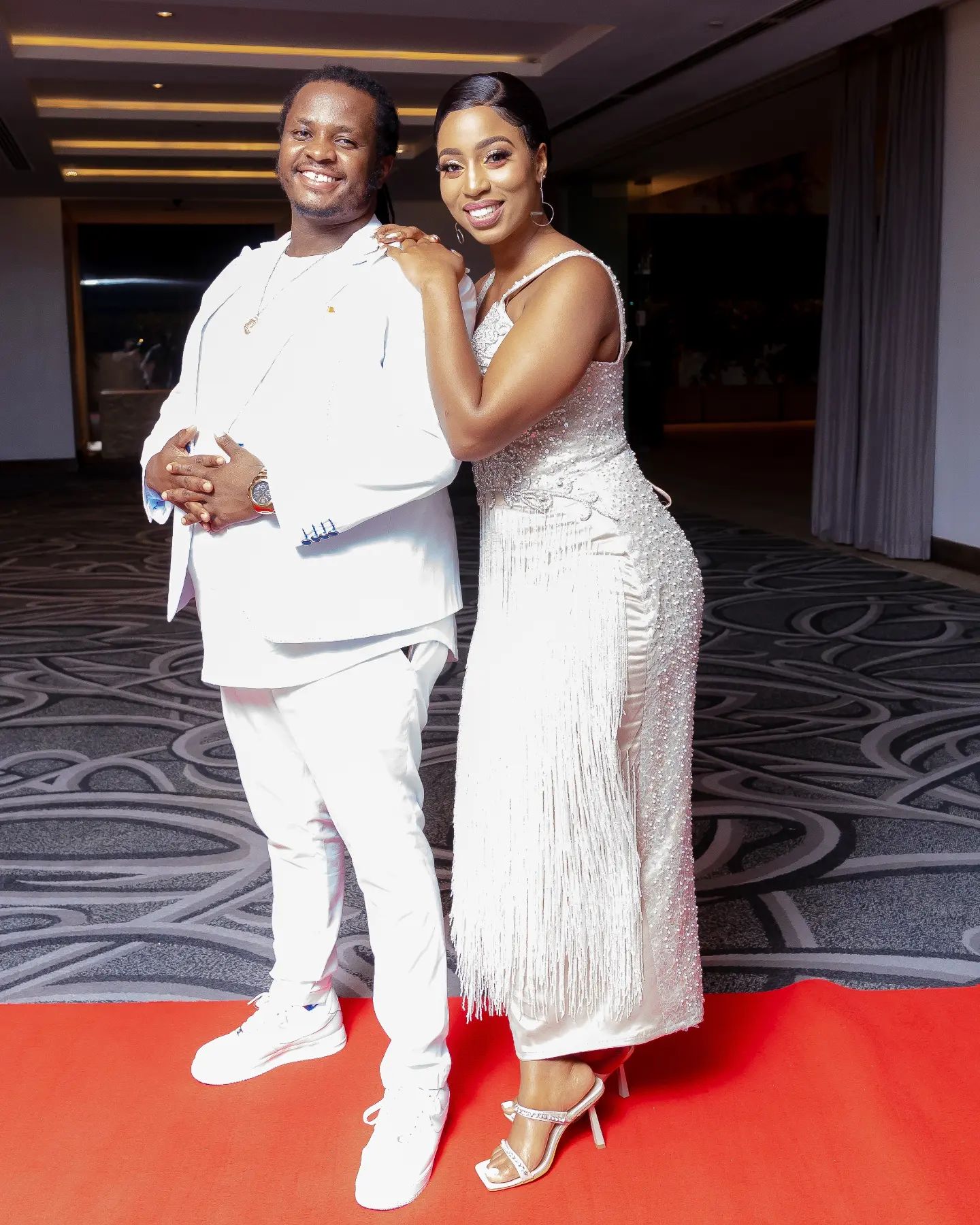 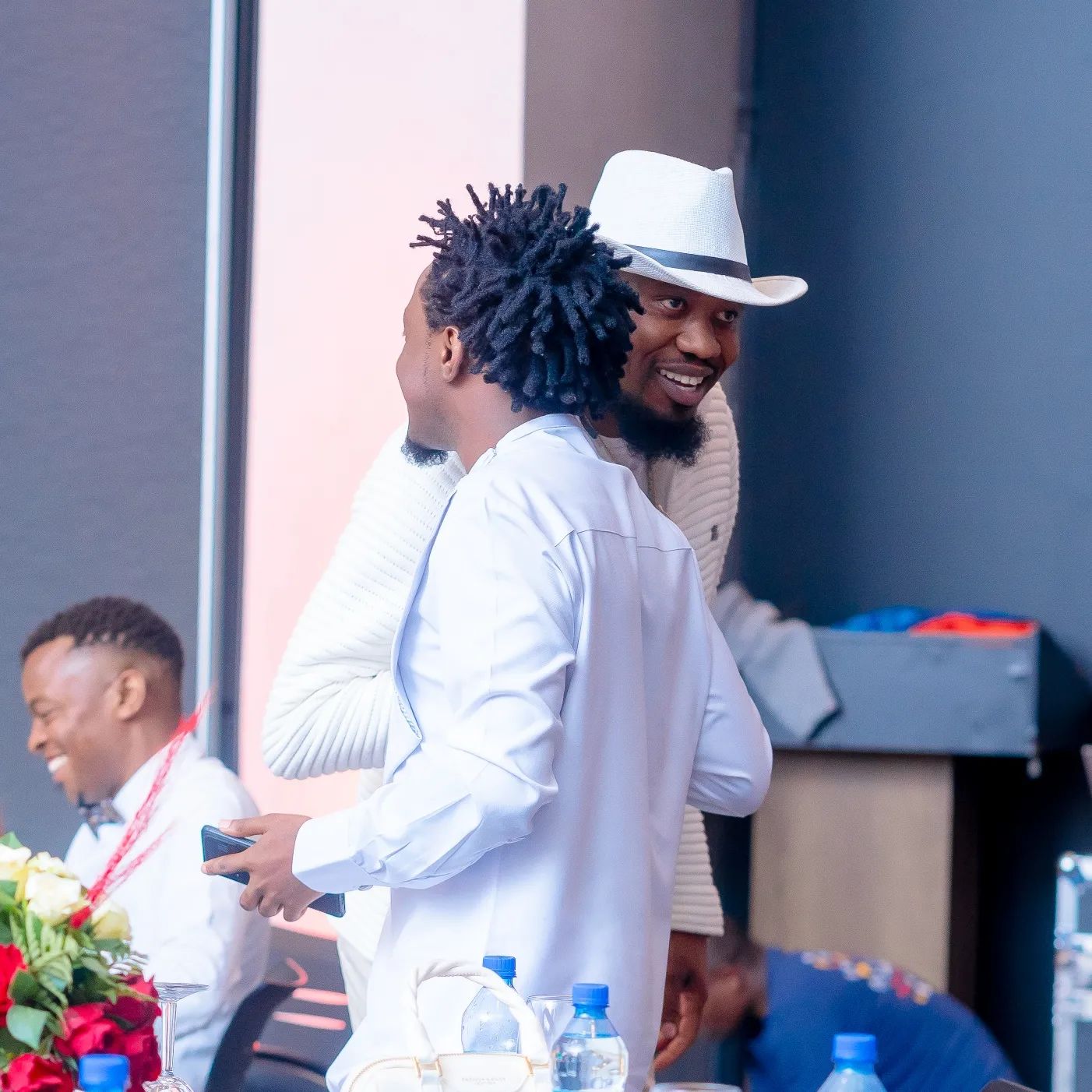 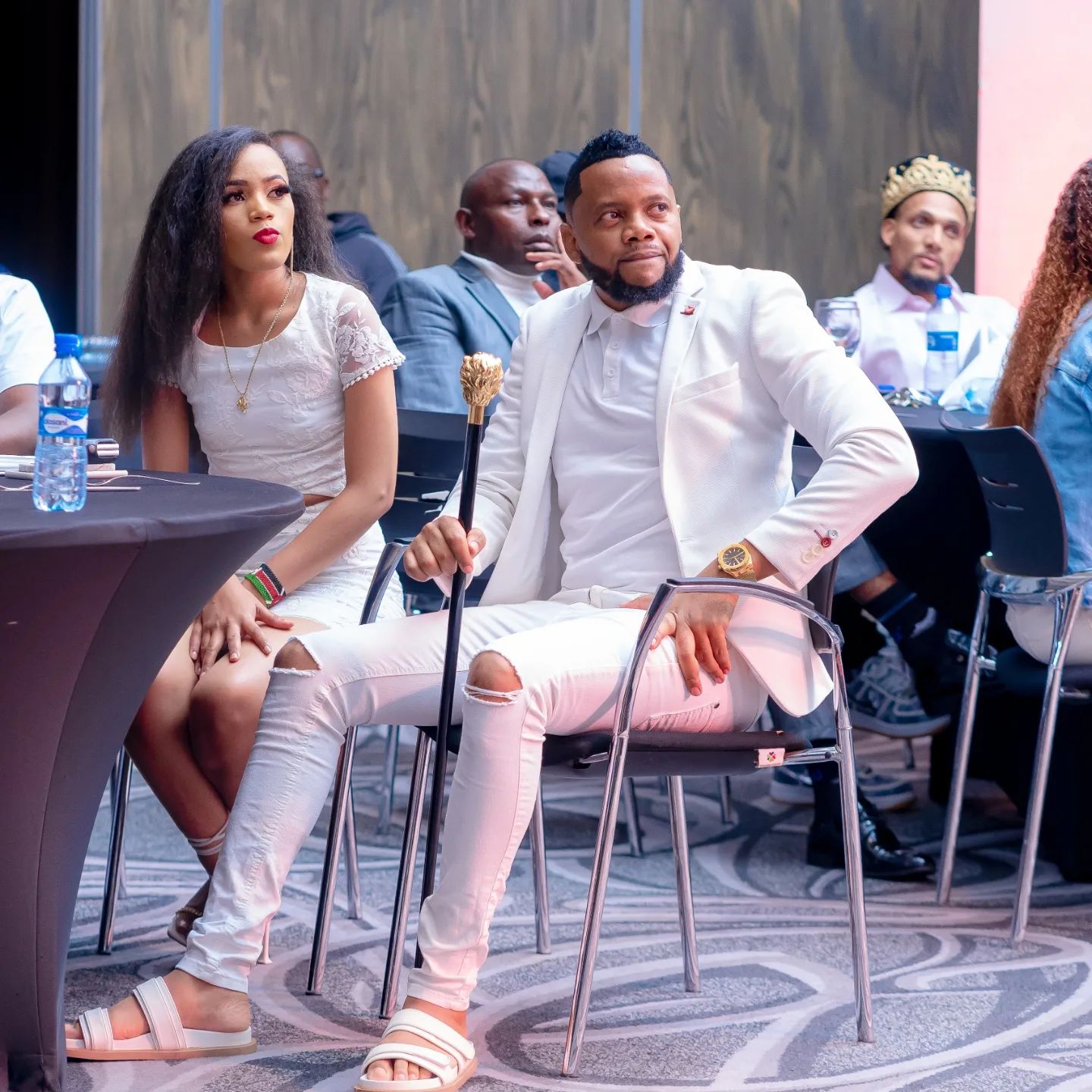 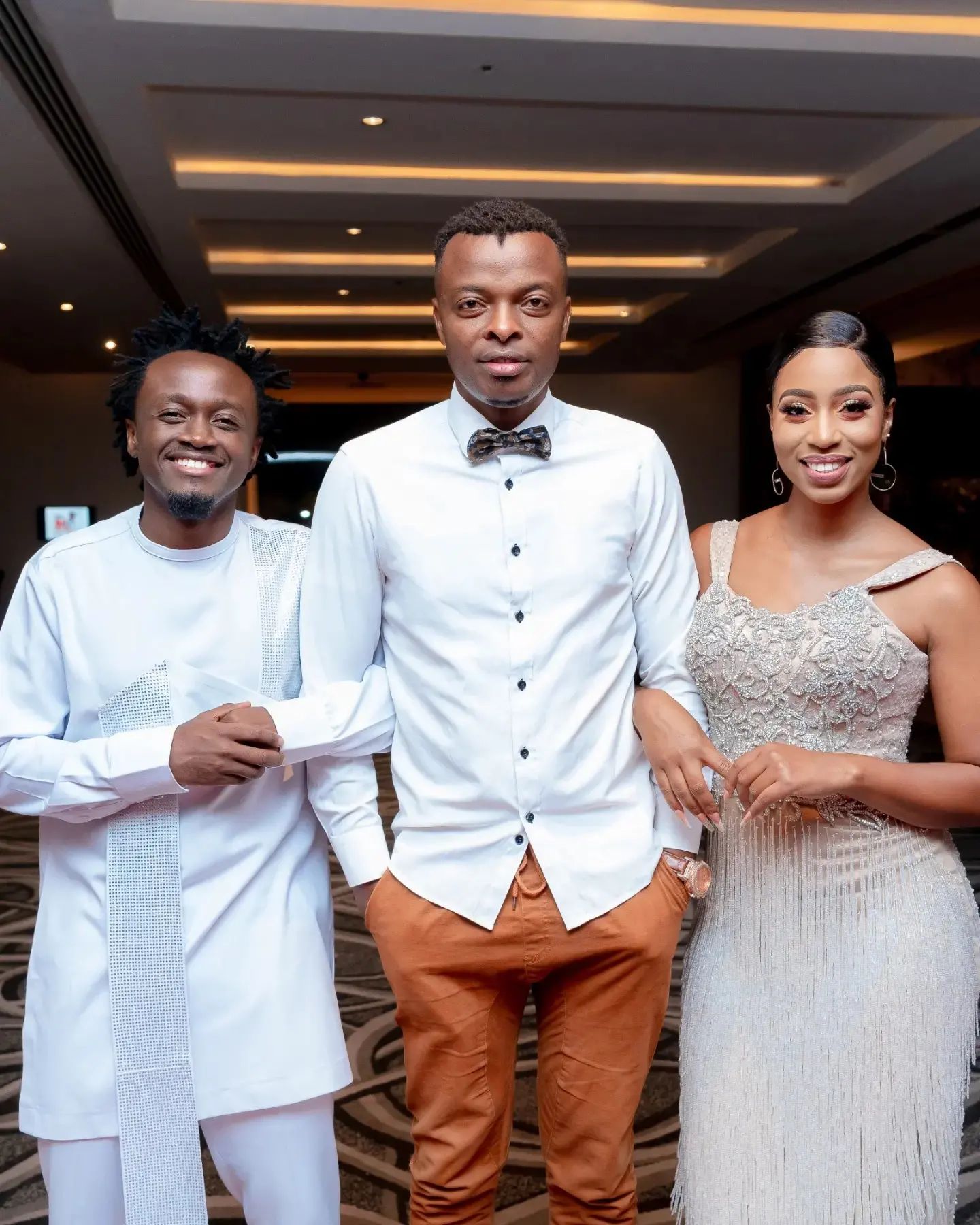 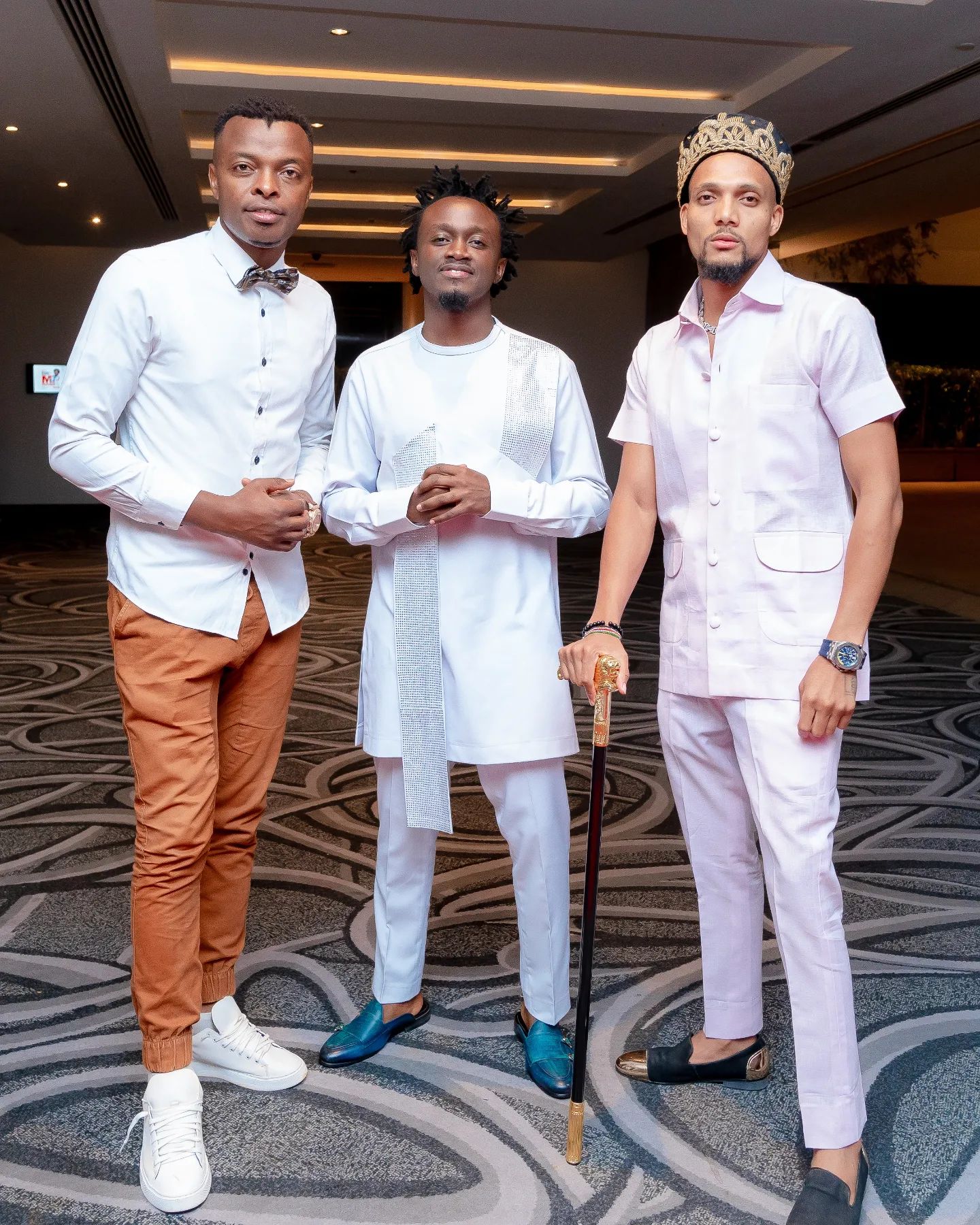 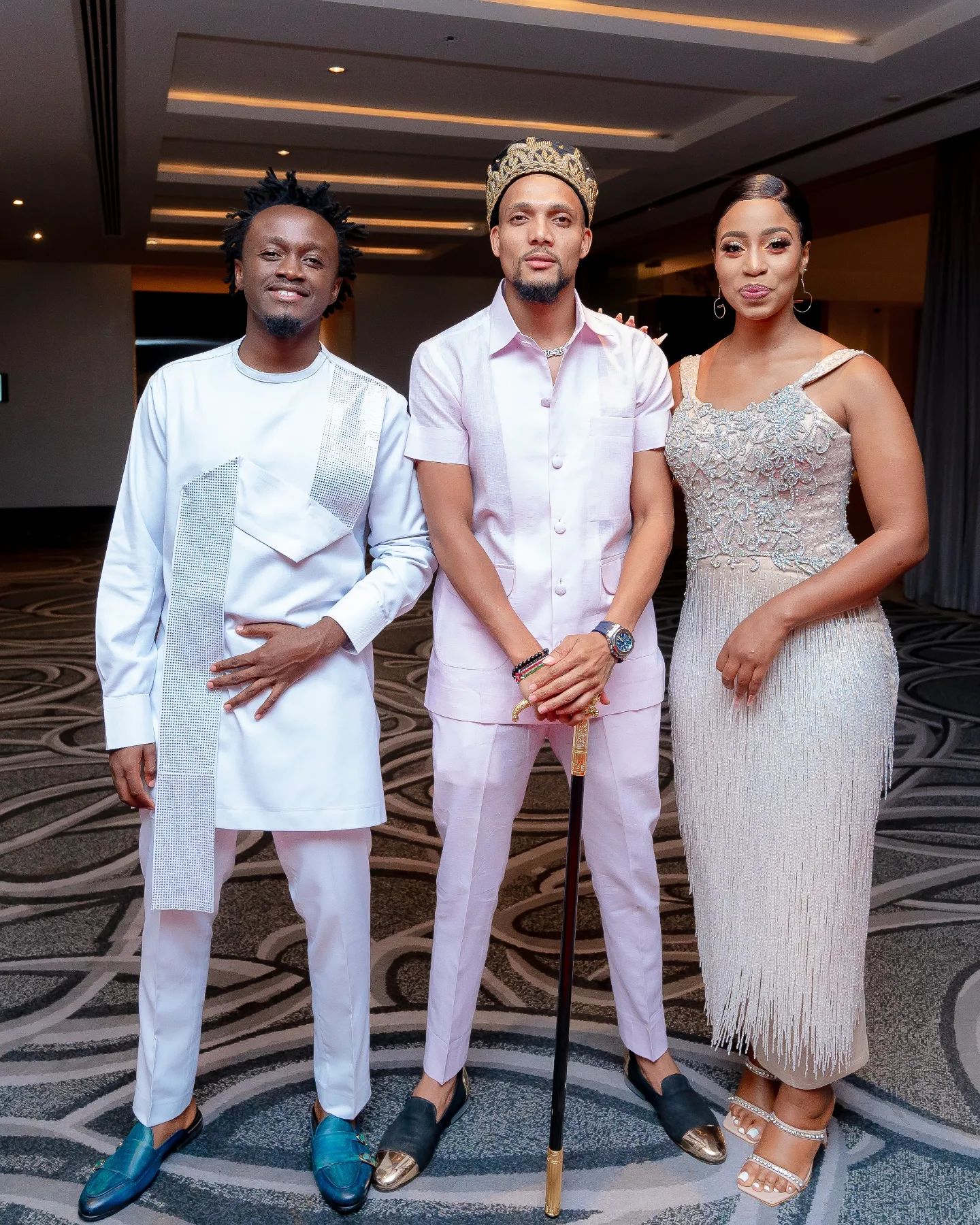 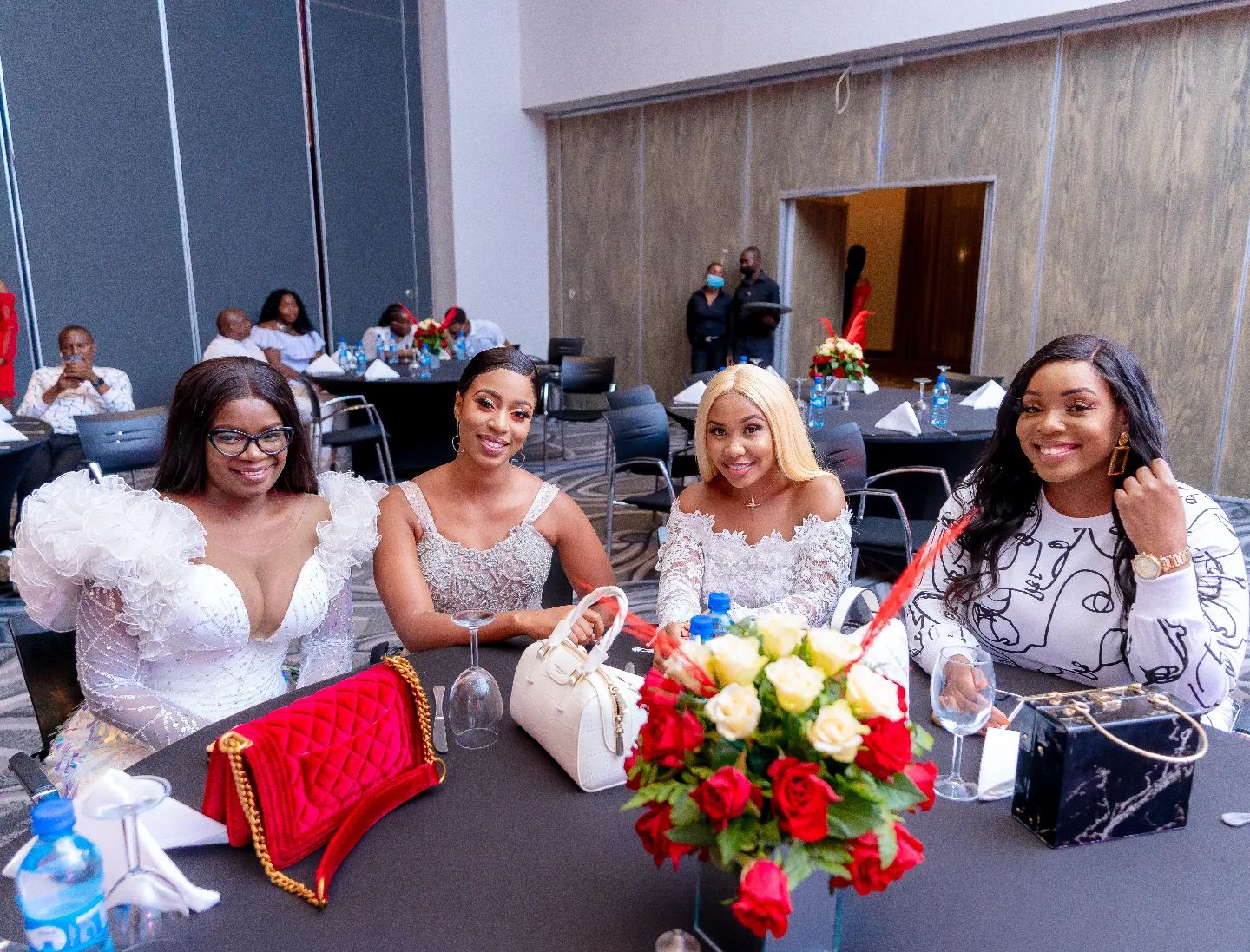 Wahu Scoffs At Newspaper Which Predicted Doom For Her Marriage

“It’s Not Easy For Men To Come Out And Speak” Kevin Mboya Sheds More...