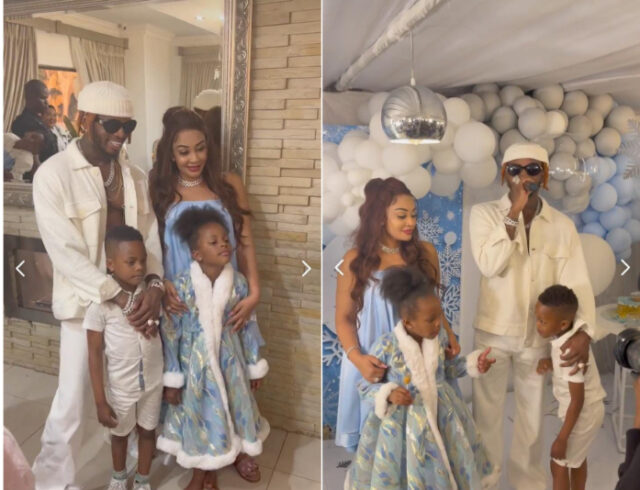 Diamond Platnumz jetted back to South Africa after performing in Nairobi at a rally held by Azimio la Umoja One Kenya Alliance.

Diamond was in Nairobi on Saturday, August 6th 2022 – the same day his daughter Latiffah was celebrating her 7th birthday.

The Bongo singer flew from Johannesburg to Nairobi on Saturday, performed at Kasarani stadium and headed back to South Africa on the very same day.

Diamond tagged along his daughter when he jetted to Kenya to perform at Azimio’s final rally.

The ‘Mtasubiri’ hitmaker and his daughter arrived back in Johannesburg just in time for Tiffah’s 7th birthday party.

The party was held at night and was attended by Diamond’s entire family including his mother Mama Dangote and sisters Queen Darleen and Esma Platnumz.

Diamond and Zari served couple’s goals at their daughter’s birthday party. The two, though not dating but only co-parenting, were tight together at the party for a moment one would easily think they were husband and wife.

See the photos below: 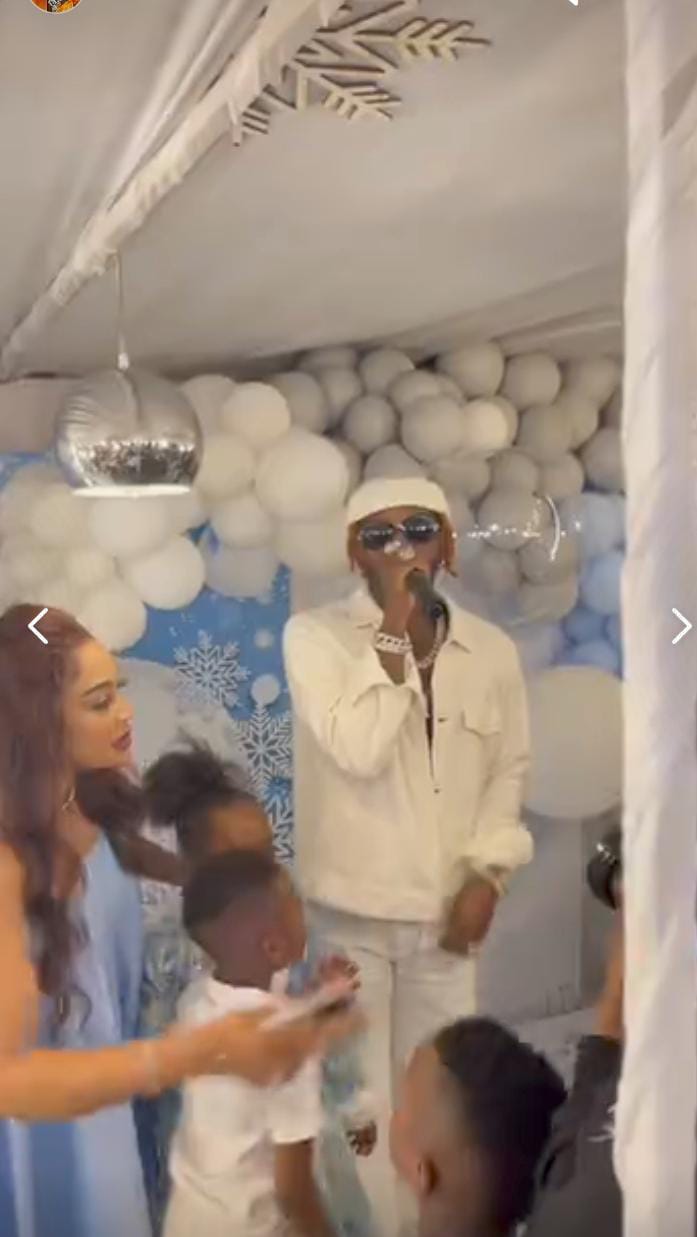 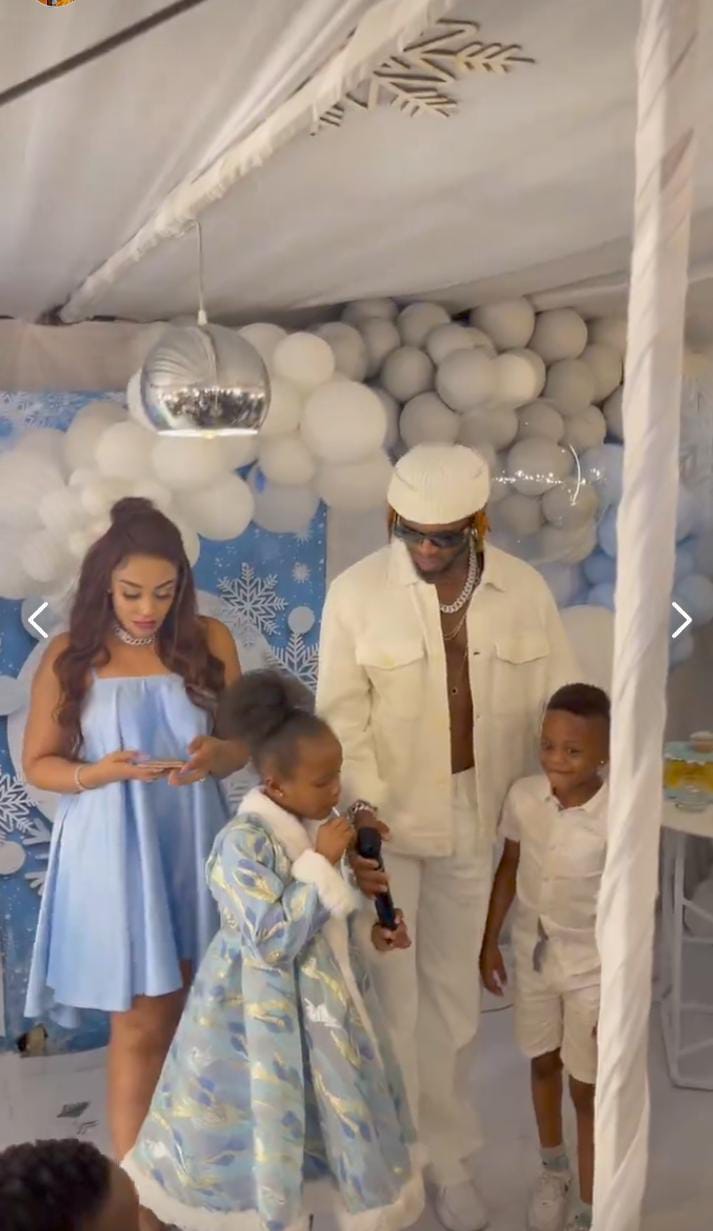 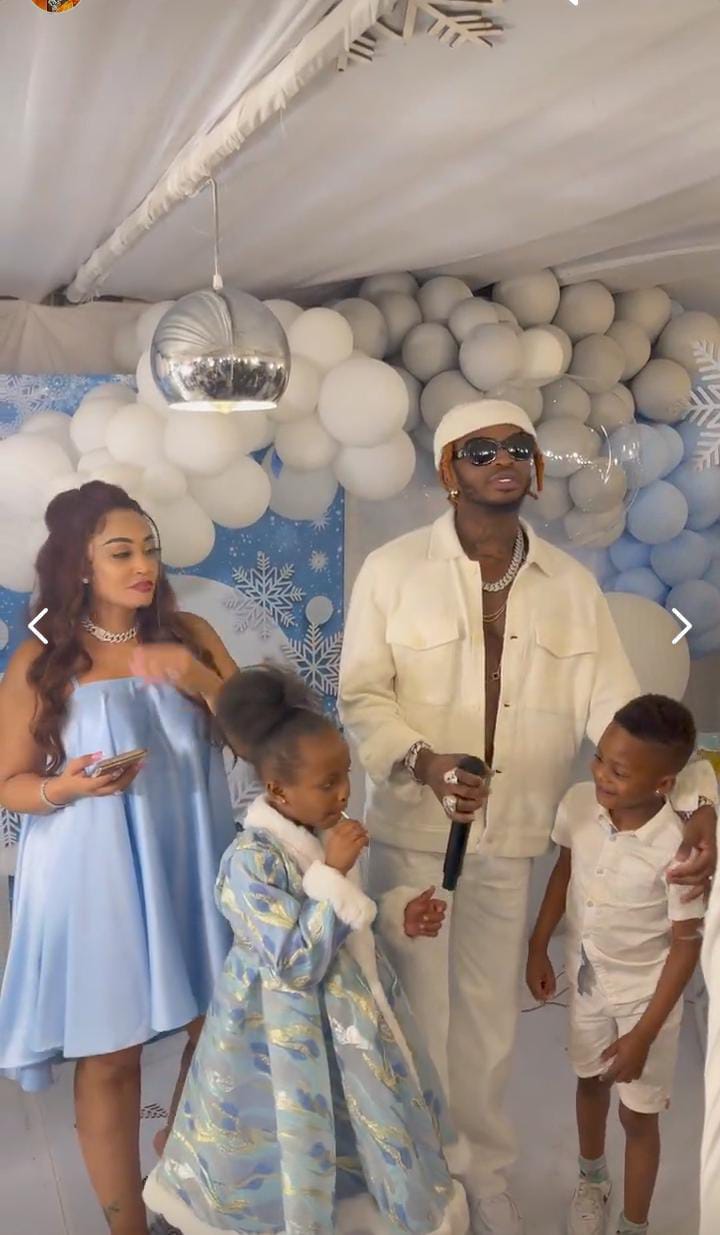 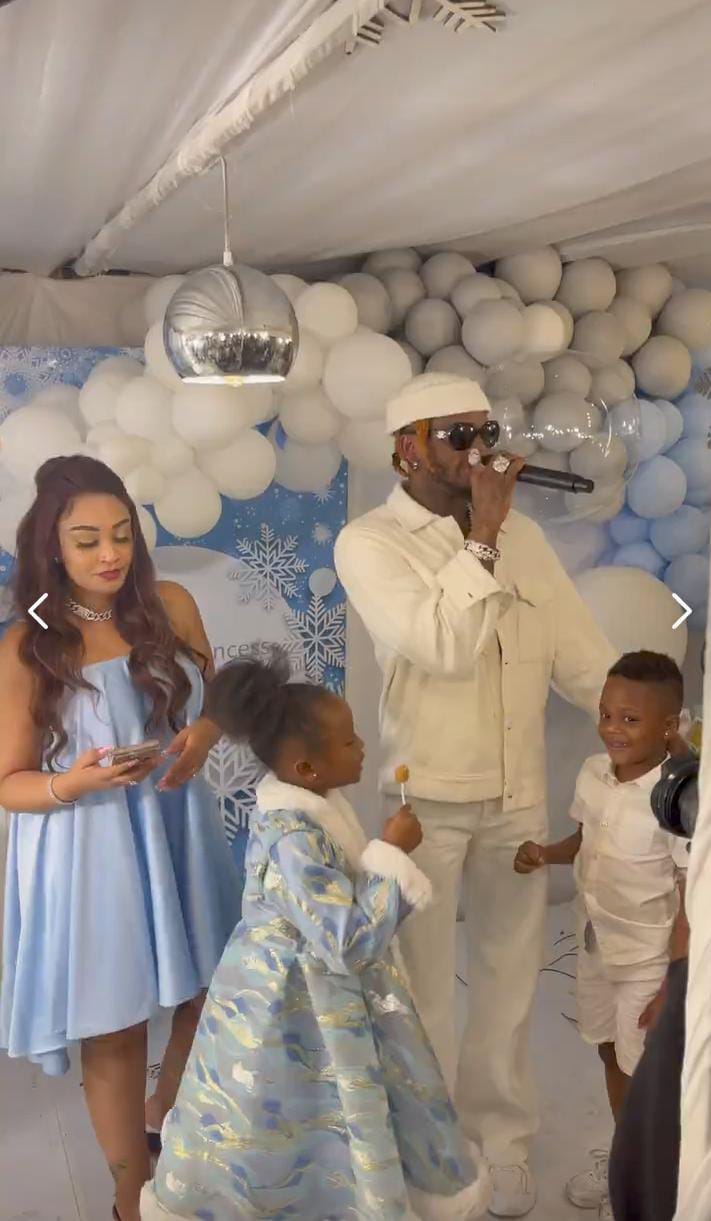 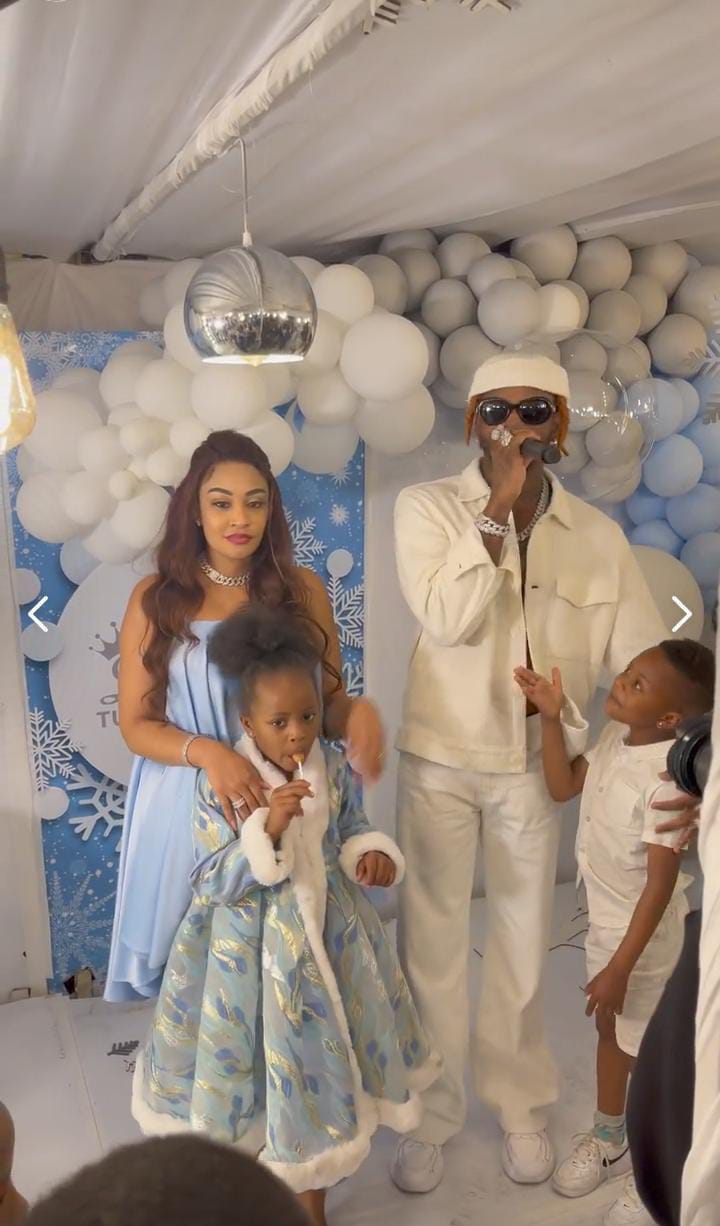 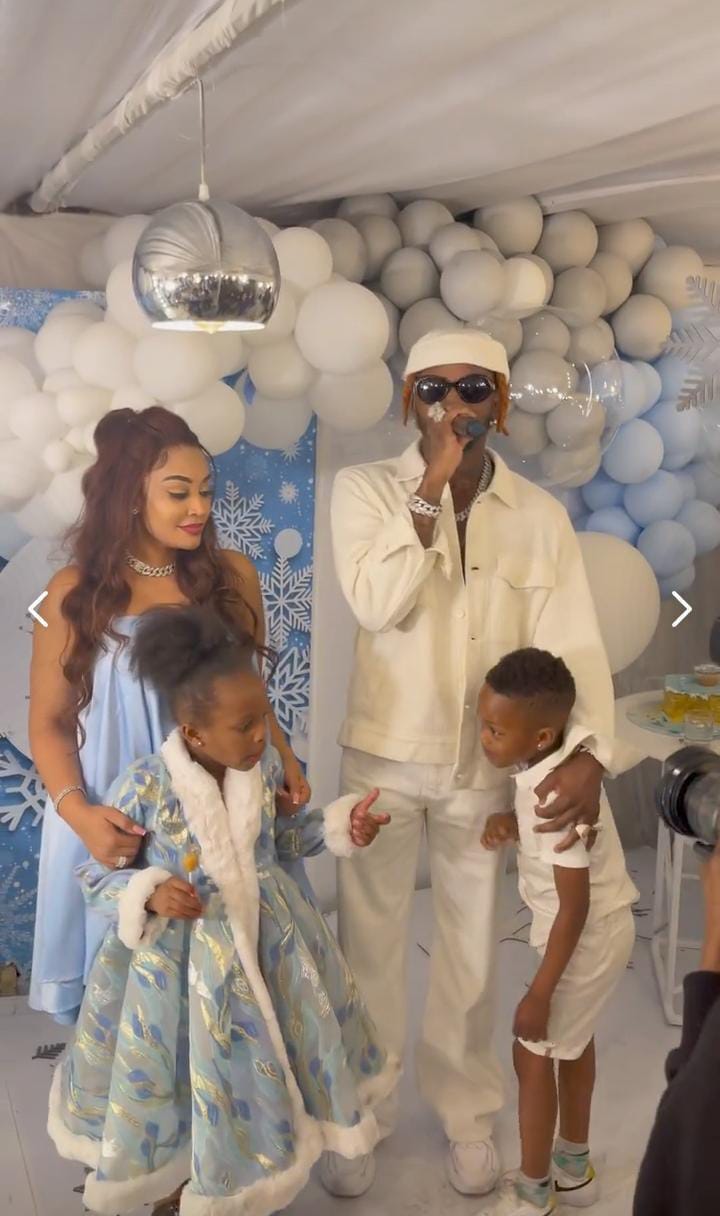 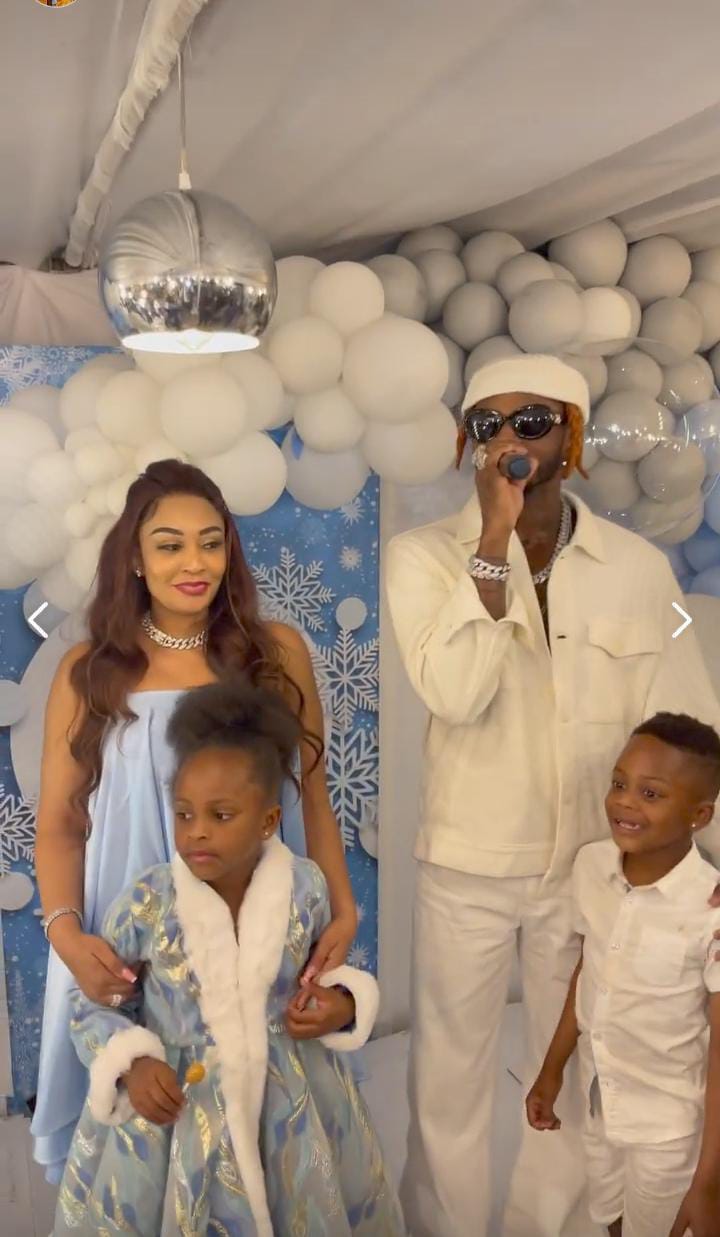 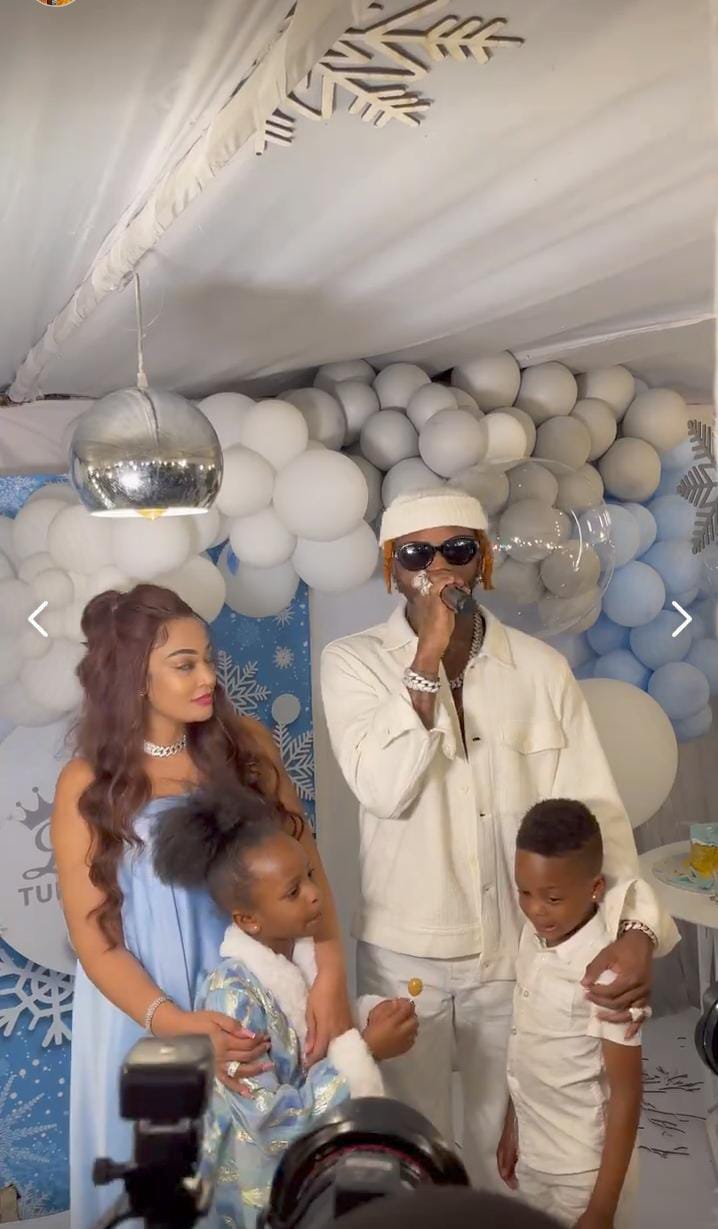 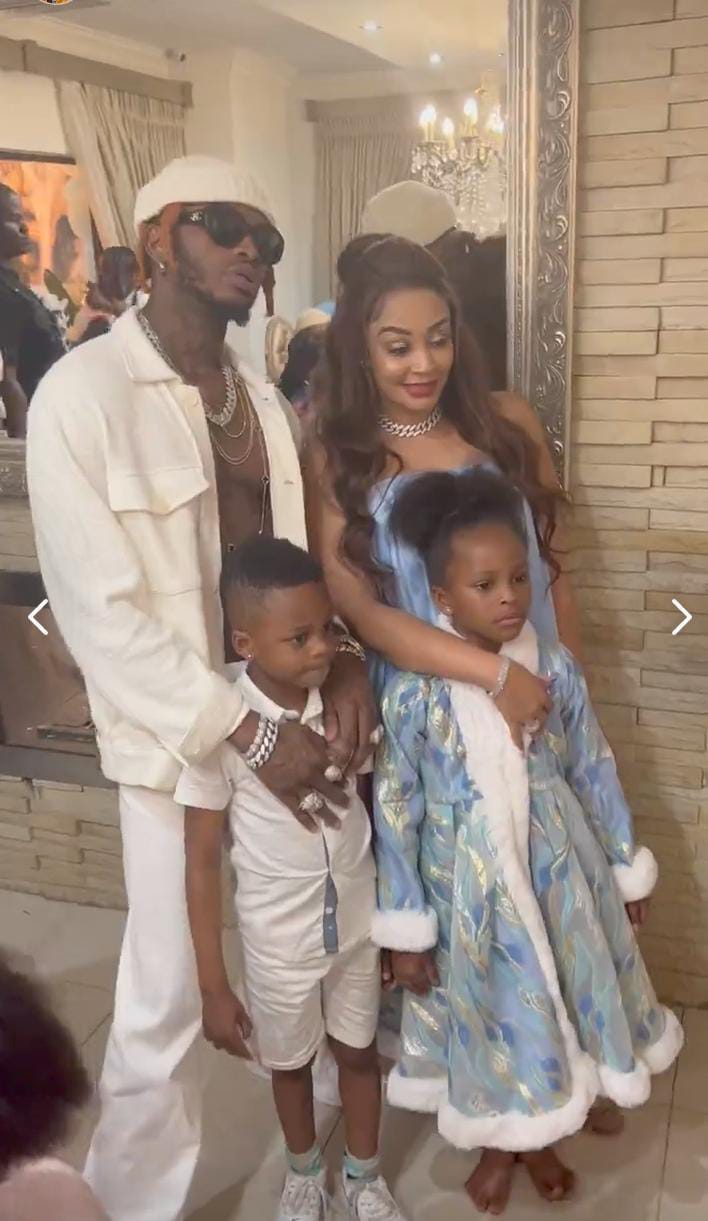 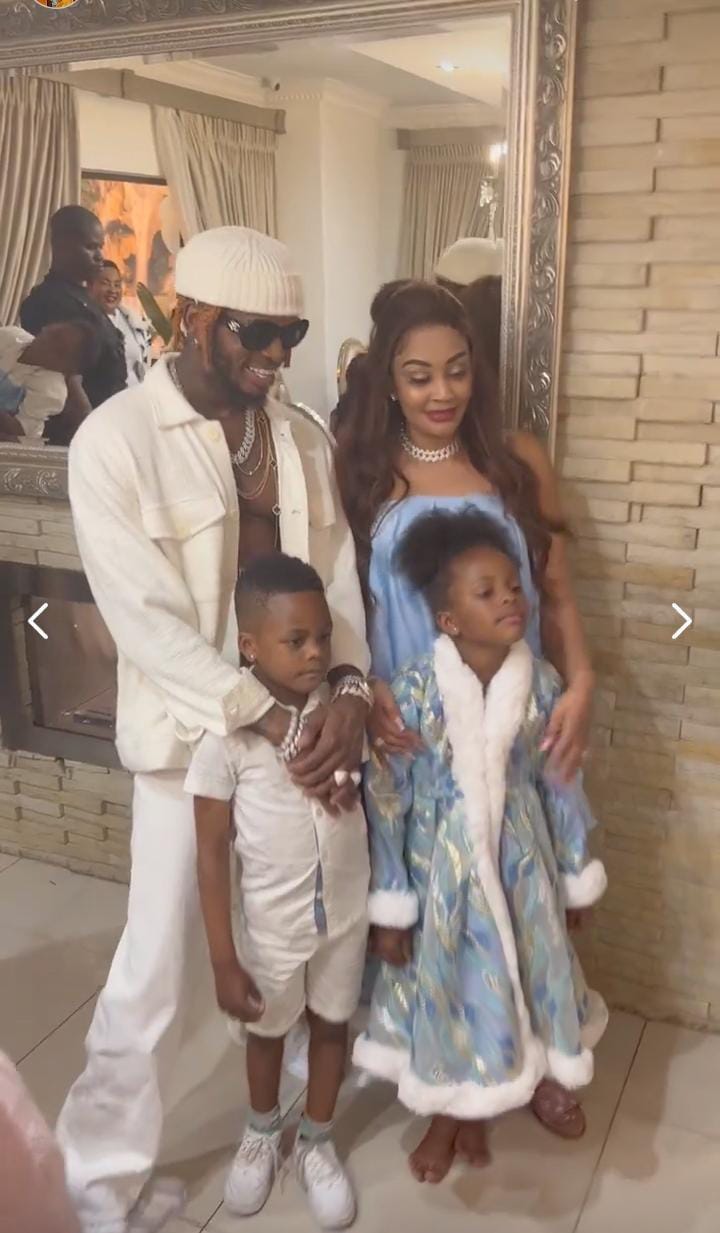 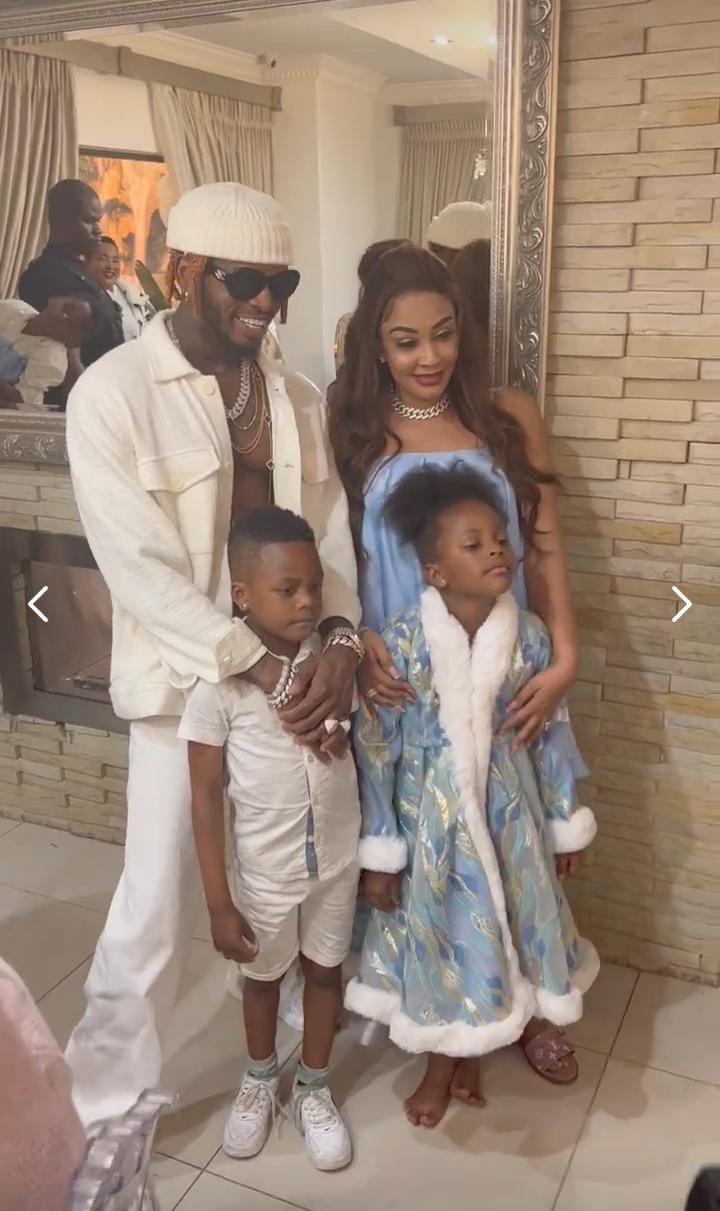 Related: Princess Tiffah Tells Her Dad Diamond Platnumz Gifts She Wants From Him For Her 7th Birthday

“He Was In Hospital For Many Years” Joyce Omondi Recalls How...

Pastor Jill - April 7, 2022 0
Joyce Omondi almost missed a chance to study in UK because she feared her dad would die before she returned home. The gospel singer who...