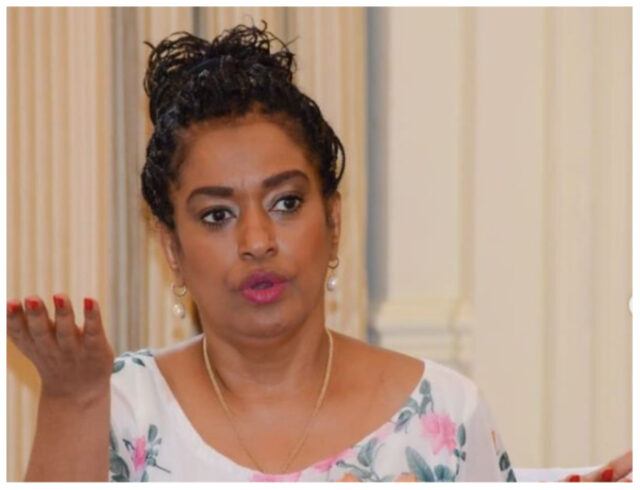 Nairobi Woman Rep Esther Passaris is crying foul after she failed to cast her vote because of technical issues on the part of IEBC.

IEBC has been experiencing technical issues with the kiems kit which are used at the polling stations to identify voters before they can be allowed to cast their votes.

Speaking at the Old Kibera Primary school while accompanying Raila Odinga and his spouse Ida Odinga to cast their votes, Esther Passaris lamented that she had cast her vote because kiems kit failed to identify her.

The incumbent Nairobi Women Rep complained that IEBC was not using manual register at her polling station.

She called on the electoral body to use manual register where kiems kits fail to identify voters. 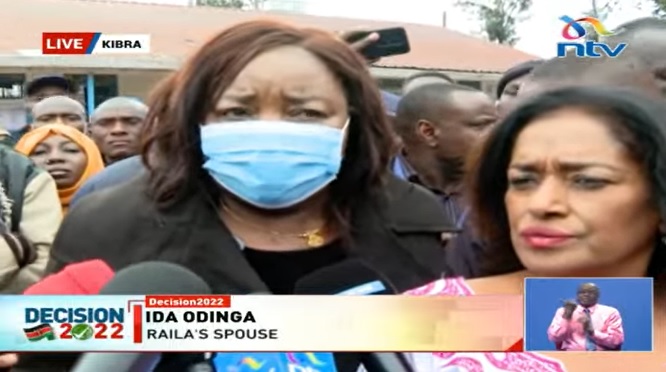 5 Kenyan Politicians With Children Out Of Wedlock

Staff - September 20, 2021 0
Kenyan political landscape has never lacked drama whether it is about the politicians being accused of having extramarital affairs, or a politician who has...