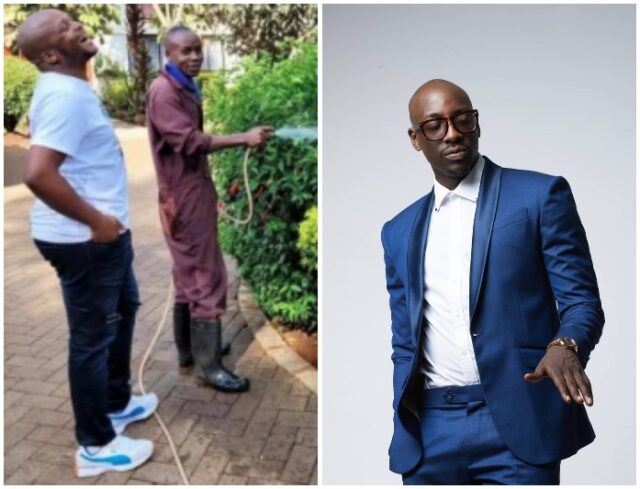 Jalango’s grounds manager Morrison Litiema is demanding Ksh5 million in compensation from Sauti Sol’s singer Bien for using his image in a meme without consent.

Bien used Litiema’s photo to mock Kenyans who were unsubscribing from the group’s YouTube channel. 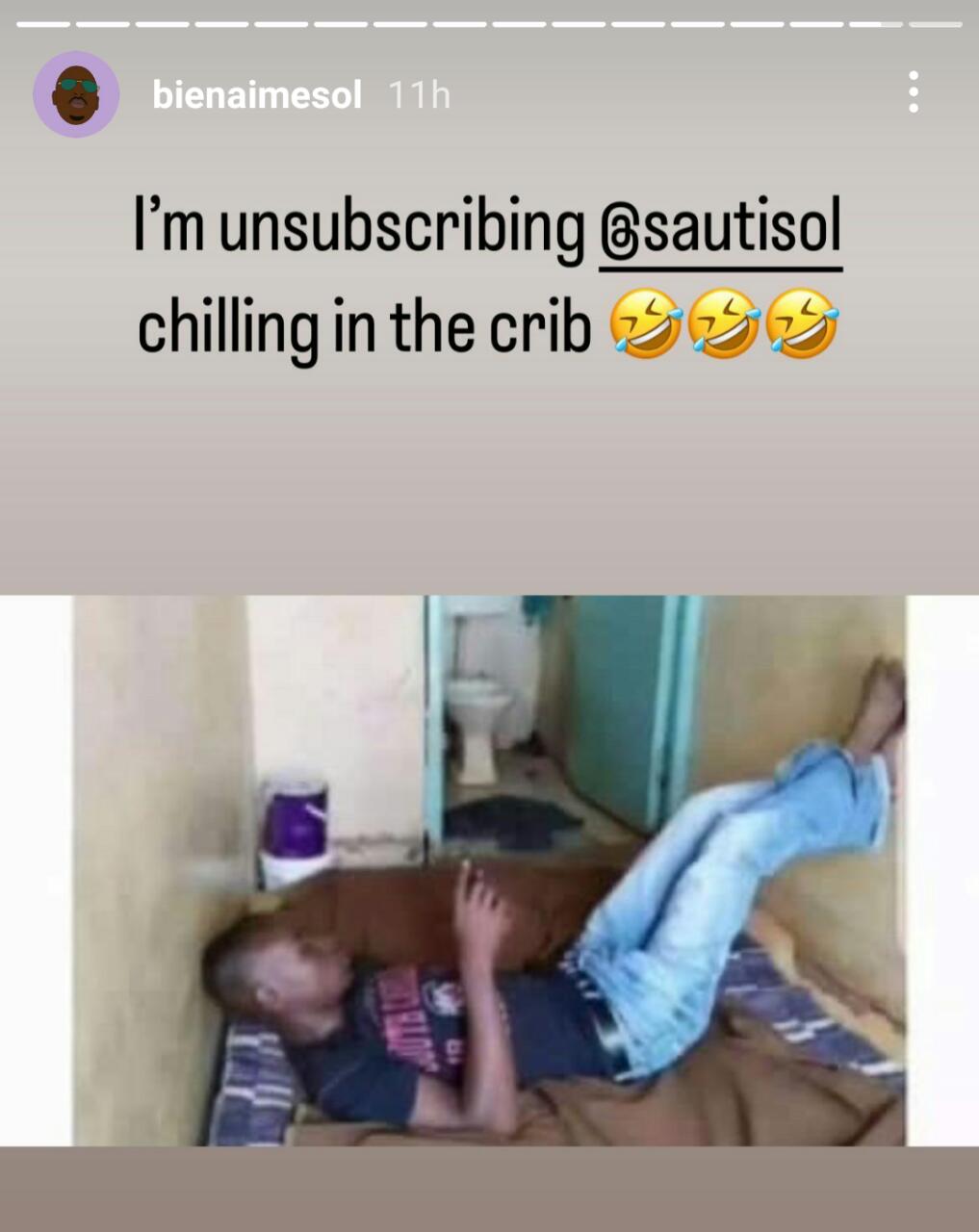 Speaking to his boss Jalang’o on his YouTube channel, Litiema explained that the photo Bien used reminds him of his past life of struggles, hence by using it the Sauti Sol singer had subjected him to emotional torment and online trolls.

Jalango’s grounds manager narrated how the photo was taken by his co-worker Eli Khumundu at his house after an unsuccessful day of looking for construction work in vain.

Litiema noted that Bien used to photo to troll Kenyans who unsubscribed from Sauti Sol’s YouTube channel which he terms a gross misrepresentation of facts.

Jalango’s employee noted that he still remains a fan of Sauti Sol even amid the drama with Azimio coalition.

Jalango’s grounds manager further demanded that Bien personally apologizes to him and also pay him compensation of Ksh5 million for the damages caused.

Some netizens however expressed concerns that Jalang’o was setting up his employee to sue Bien because of his political affiliation.

Jalang’o is affiliated to Azimio La Umoja One Kenya Alliance, the same political outfit that Bien is suing.

Many people believe Jalang’o, who is seeking Langata MP seat on ODM ticket, is using Litiema to counter Sauti Sol’s suit against Azimio.