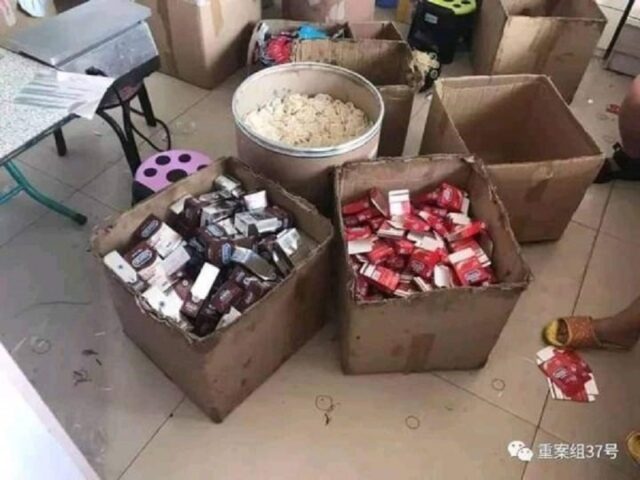 These are the end of days is something that a religious person would say after finding out about what’s happening in the world right now but most importantly right after they get to see how condoms are getting manufactured in China.

There are photos that have leaked online that show how condoms are getting manufactured in China by a rogue group of people who have maintained to hide their identities from the general public and the authorities.

The said group can be seen packing counterfeit condoms inside a warehouse in China and branding them with known trusted brands that are known internationally.

These are the substandard condoms that usually find their way into third-world countries like Kenya being one of them.

Here are the photos of how the substandard, fake condoms are getting manufactured in a private and hidden warehouse in China before they’re shipped into the country. 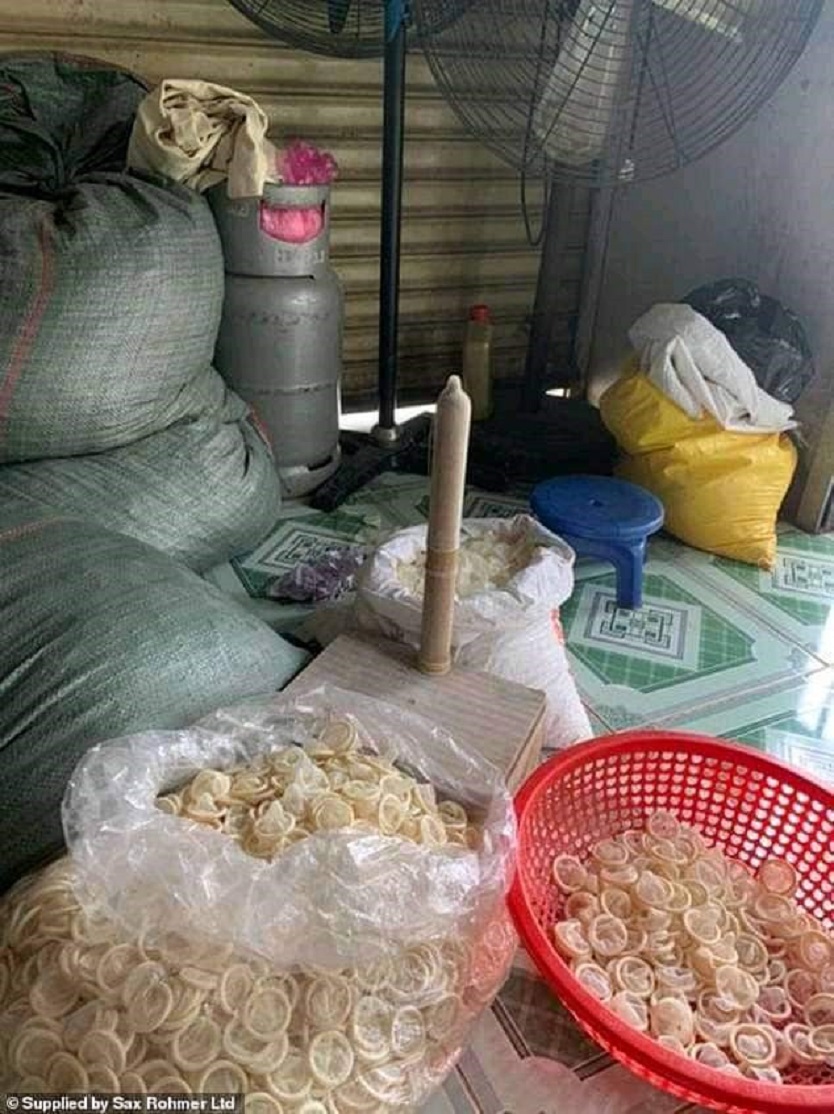 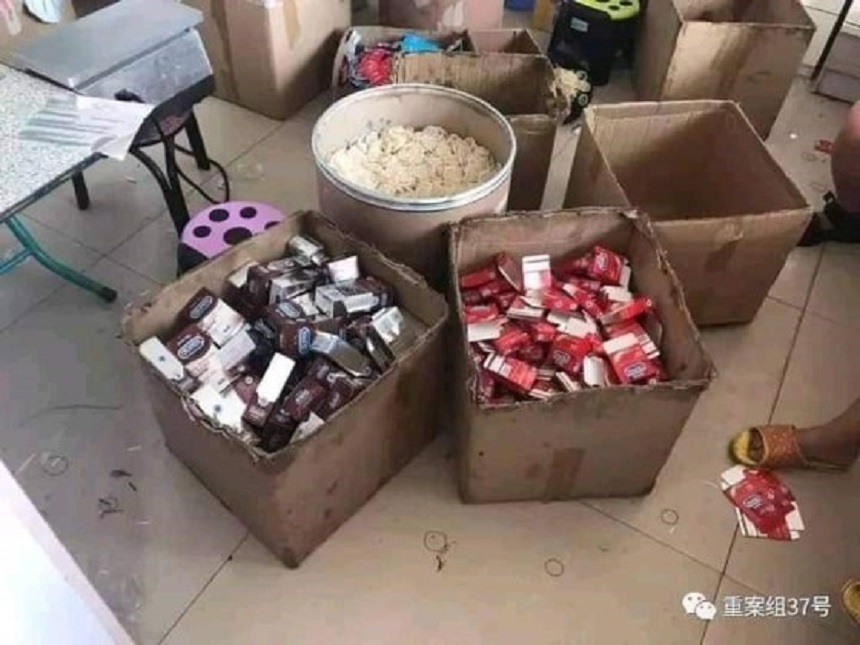 Betty Kyallo: My Mum Warned Me Against Rushing Into Relationships After Breakup With Nick...