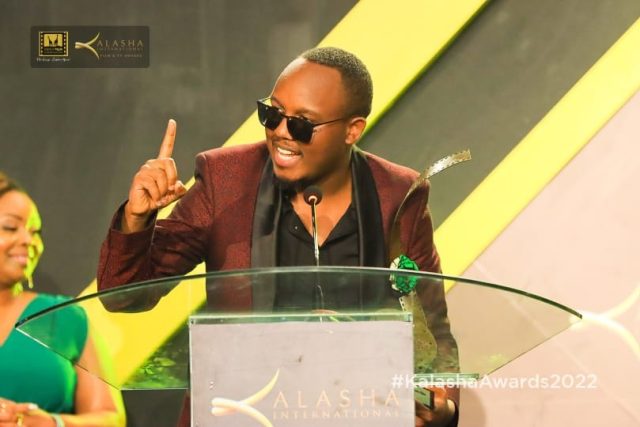 Filmmaker Abel Mutua was the biggest winner at the 12th Edition of the Kalasha International Film and TV awards 2022.

Abel Mutua and his team from PhilIt Production dominated the night by taking home a total of 6 awards. 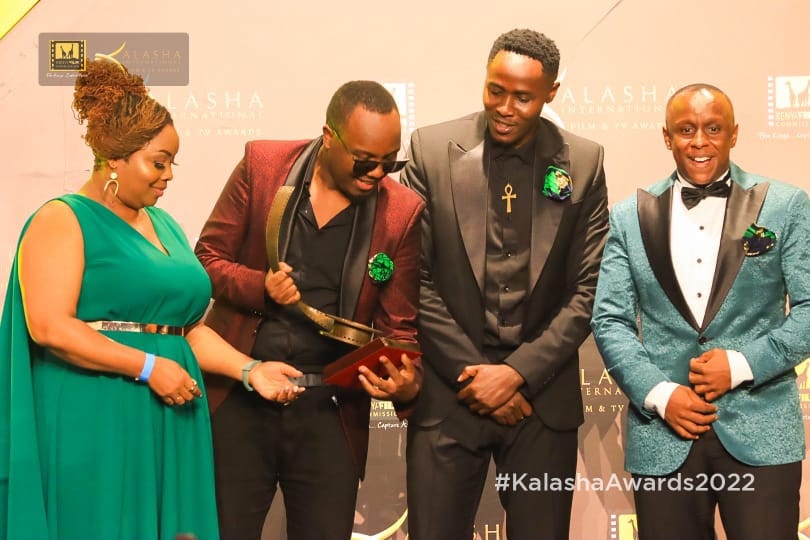 In general, Mutua won six Kalasha awards after being nominated in 12 different categories.

“Finally!!! After 17 years the chocolate was delivered. Finally met the superstar @sanaipei.tande. @maggiesmallz Wewe ni wingwoman wa nguvu!!! 🤣🤣🤣🤣 Beautiful consolation for the fact that I did not win Best Original Screenplay. But haidhuru… 6 wins out of 12 nominations. Biggest winners of the night. Thank you so much Wakurugenzi!!! This is for you!!!” Abel Mutua wrote. 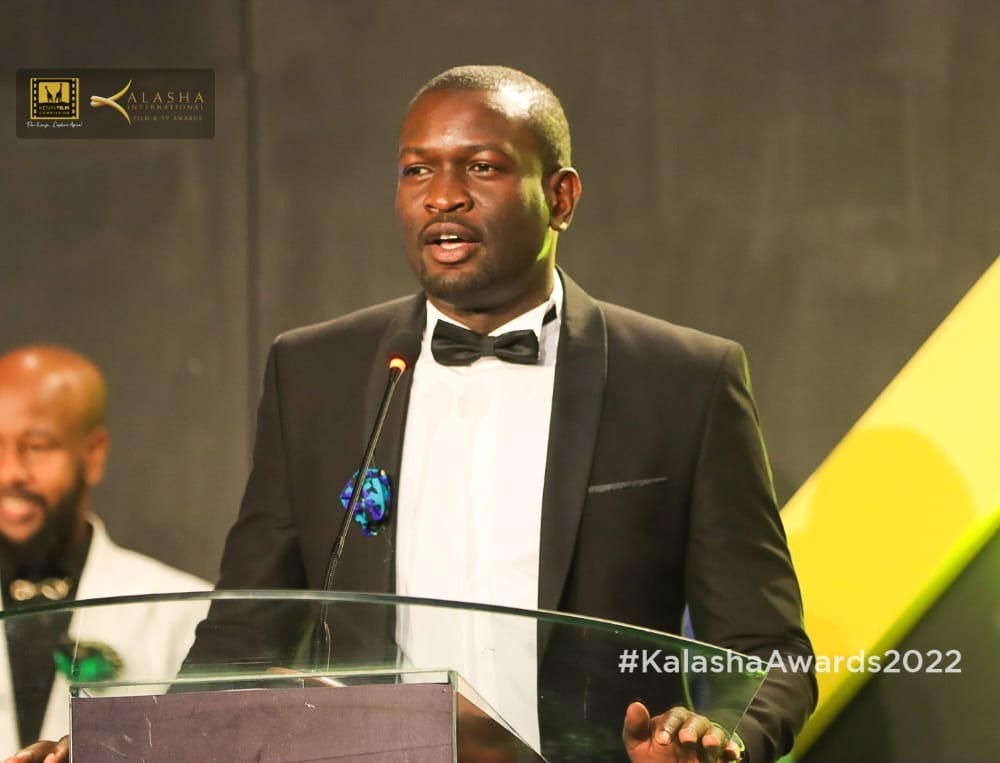 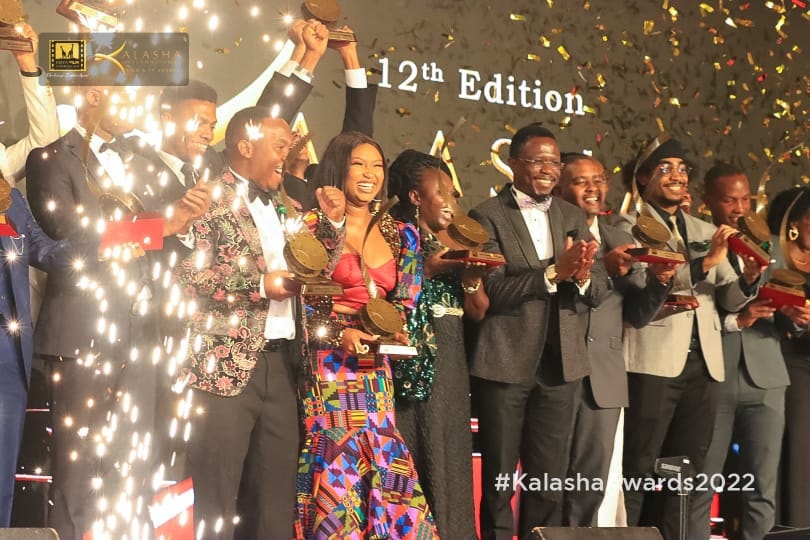 Below is the full list of all the winners:

Here is the List of winners for the 2022 Kalasha Awards.

Best Performance in a TV Comedy – Anthony Ngachira (TY) in ‘Too Much Information with TY.

News Anchor Eric Njoka Reveals How Homophobes Have Been Trying To Get Him Fired...

Seven Things You Should Never Do While In Nairobi