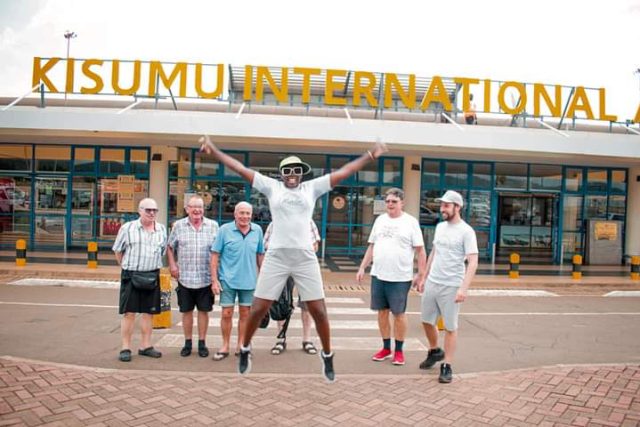 An excited Akothee was the happiest woman alive as she revealed the good news.

In a recent post, she praised Omosh for showing her what true love it. The business woman and singer also shared it was her first time to enjoy the dating and courtship, forty years later.

Her previous relationships, were not as sweet as she feels currently with her mzungu bae.

Seems like her unlucky streak of love and relationship might come to an end if Omosh puts a ring on it finally.

Akothee is ready for love. As non of her kids need all the attention, her hubby will definitely have one of a kind marriage.

Taking to her social media pages, the dowry talks will take place in Rongo, her upcountry home location. 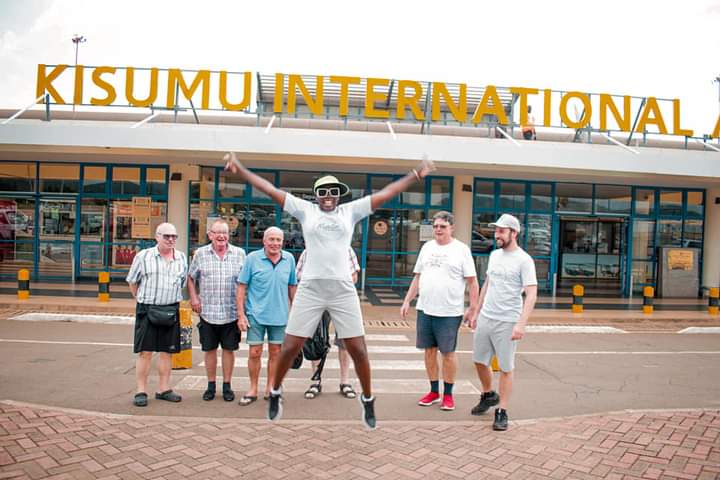 “Then Dunga beach for The great Lake Victoria RECH (Tilapia)” she further adds. 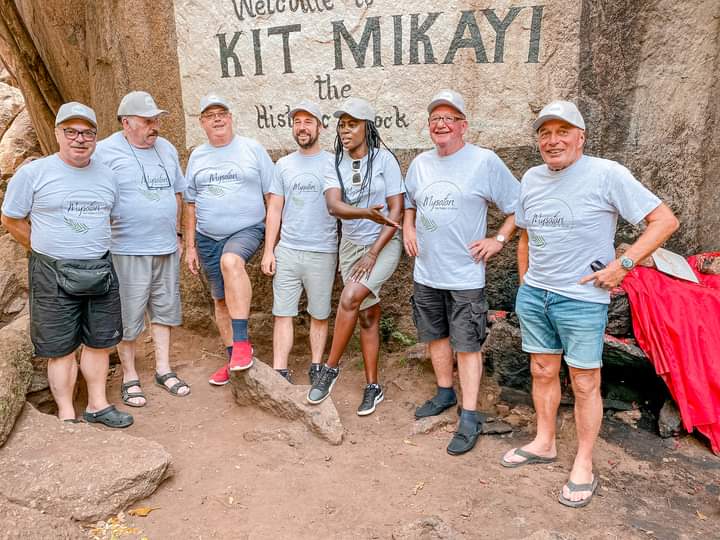 I surely wish her all the best as she anticipates to accomplish this wish. After several relationships, it’s God’s time for her to settle. 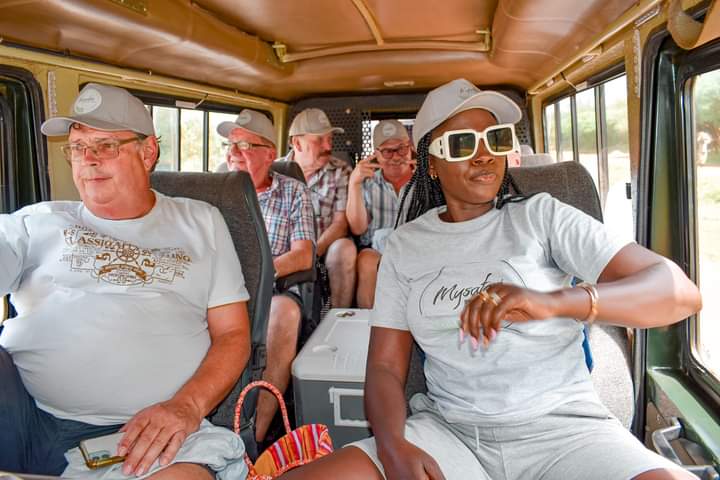 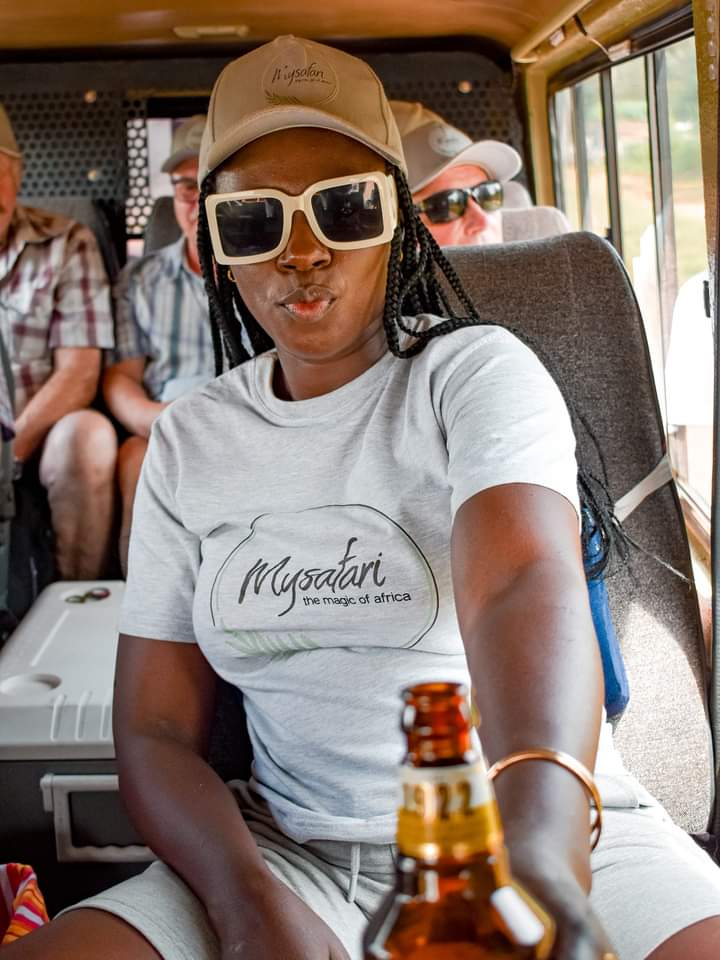 “Who is coming to budho welo?” she asks for fans who want to be part of the celebrations.

From the look of things,  several relatives from Omosh’s side have arrived to tour and also witness, the lovely couple push things to the next stage.

Check out the beautiful photos as Akothee’s dowry negotiations near fruition. 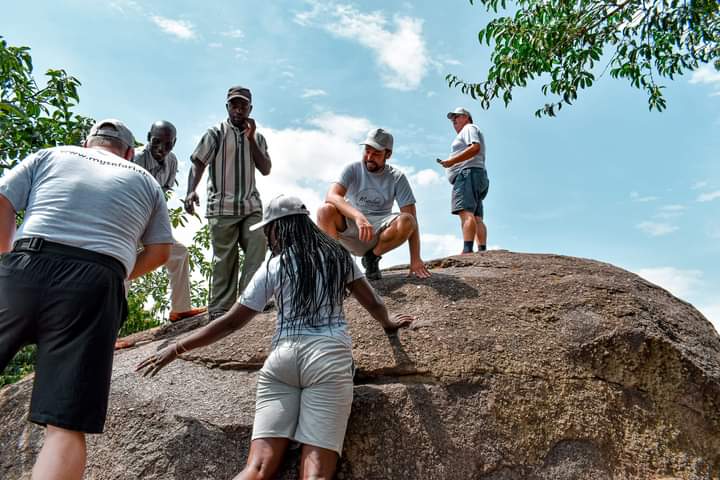 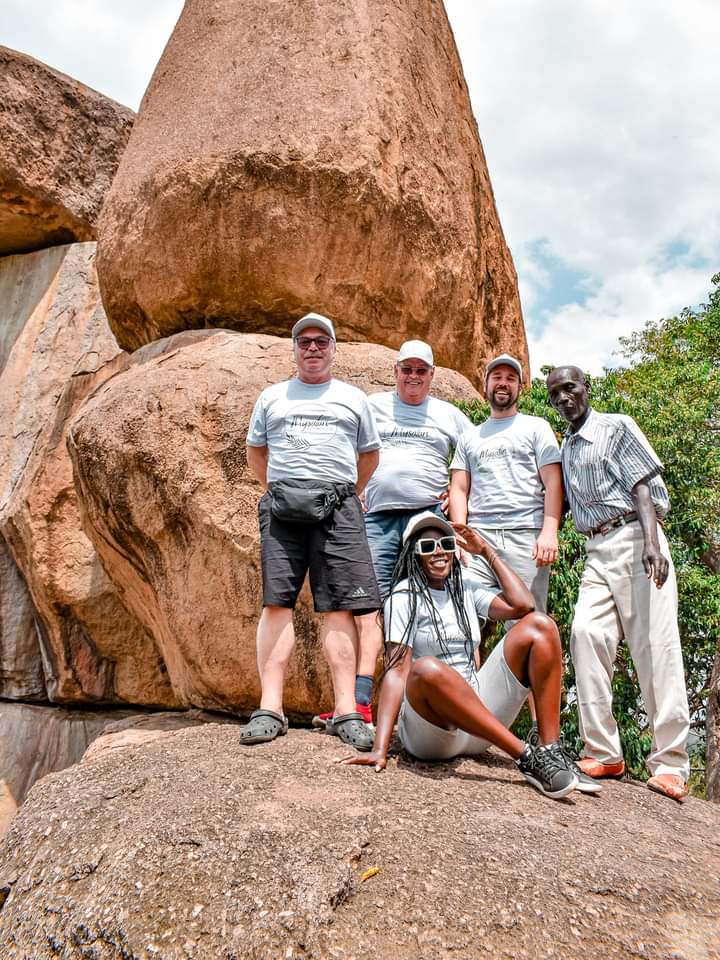 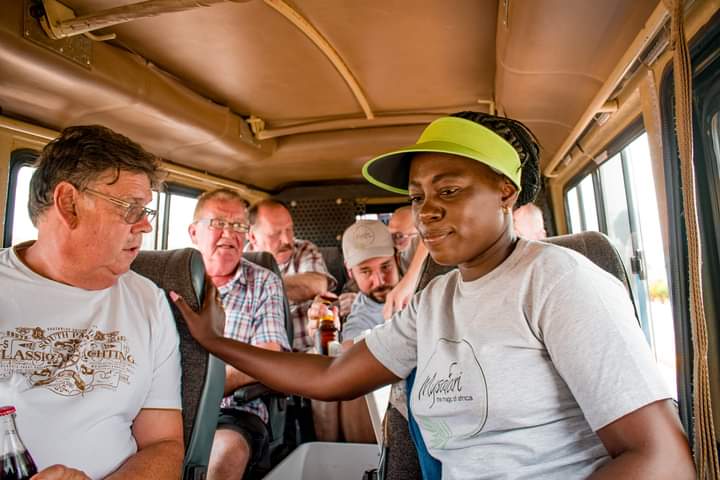 Beautiful Photos Of Raburu’s Daughter That Is Breaking The Internet

Desperate Job Seekers Beg Vera Sidika To Employ Them After She Revealed How Much...