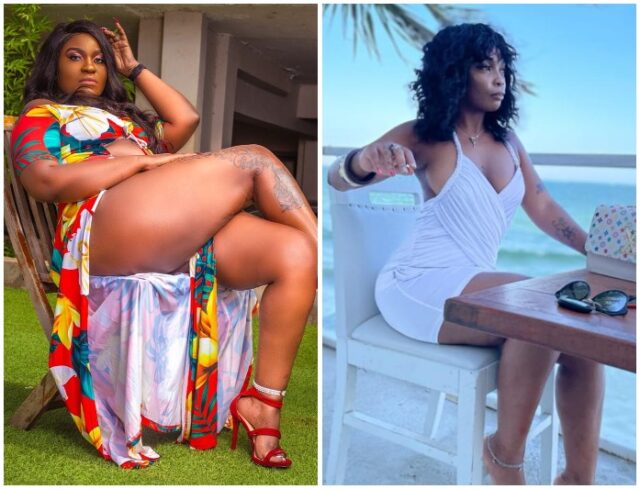 Two Nairobi Diaries actresses have been sued for defaulting on hotel bills, one is currently in police custody after failing to pay bail.

The broke actress was accused of incurring the bill at Golden Ice Bistro at Next Gen Mall in South C along Mombasa road in Nairobi on May 26 and the morning of May 27 with intent to defraud.

She also allegedly ordered six bottles of Bellaire Luxe 750ml valued at Ksh75,000 and seven Hennessey VS 750ml valued at Sh70,000 which she took with a group of friends she was partying with.

Mishi Dorah went underground after she failed to fulfill agreement with Golden Ice Bistro who had given her a grace period to pay her bill.

The former Nairobi Diaries actress was subsequently arrested and arraigned in court. She denied the charges before principal magistrate Monicah Maroro and pleaded for lenient bail and bond terms.

She was released on a cash bail of Ksh50,000 and an alternative bond of Ksh100,000 with a surety of a like sum. However, Mishi Dorah remained in police custody after failing to raise bail money. 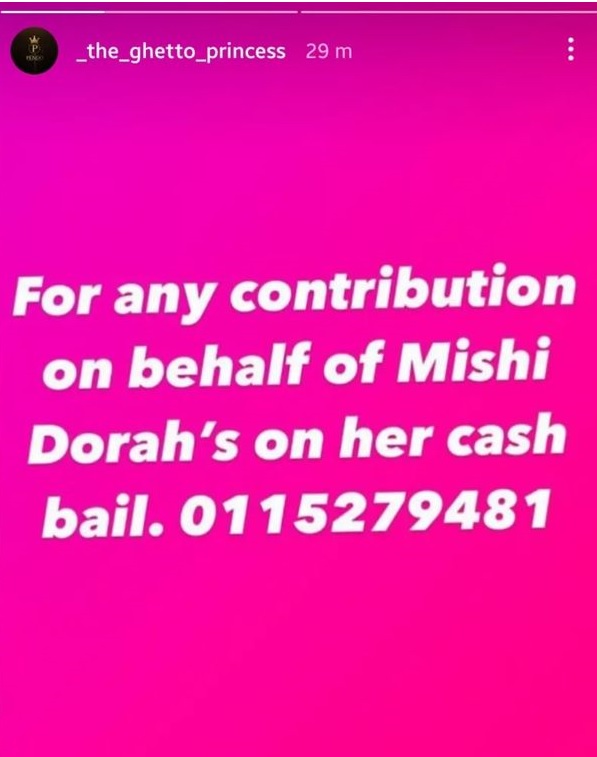 The irony is that Pendo herself has also been prosecuted for failing to pay hotel bill.

Pendo was arrested in 2020 after she failed to pay Ksh208,000 to the English Point Marina in Mombasa.

In their presentation in court, the plaintiff said that Pendo arrived at the high-end facility on September 12th 2020, and was scheduled to stay until September 14th.

The former Nairobi Diaries actress gave the hotel a Ksh139,350 cheque from Absa bank which bounced. The socialite opted to extend her stay at the hotel for 10 days as she waited for her sponsor to sort out the issue because he was reportedly outside the country.

However, Pendo was ultimately arrested as the sponsor failed to2 show up. She was subsequently freed on bail but has been skipping court sessions.

In late March 2022, Senior magistrate David Odhiambo issued an arrest warrant against Pendo noting that the socialite had failed to appear in court several times.

Gay Much! Harmonize Steps Out In A Dress After Piercing His Nose (Photos)

Man Lands A Job At Google After His Girlfriend Kept Nagging Google To Employ...

Miguna Gives Reasons Why Raila Will Not Be President In 2022