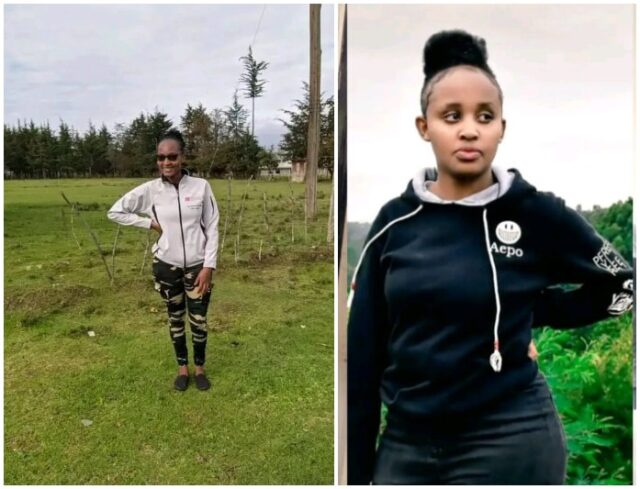 The deaths of Monica Muthoni and Purity Wangechi have sent chills down people’s spine, the two were victims of dangerous young love.

The lifeless body of Purity Wangechi, first-year student at the Kenya Institute of Mass Communication (KIMC), was discovered on May 13th 2022.

Wangechi’s body had two stab wounds in the neck was found dumped at Buriria estate in Kiambu County.

The 19-year-old met unfortunate end after she visited her boyfriend VDJ Flex who she confronted about being a thug.

According to her friends who were interviewed by the sleuths, Wangechi and the boyfriend VDJ Flex recently had a misunderstanding after she discovered that he was a thug and confronted him with the facts.

He stabbed her with a kitchen knife during the argument and then dumped her body.

VDJ Flex and his accomplices have since been arrested and are aiding police with their investigations. 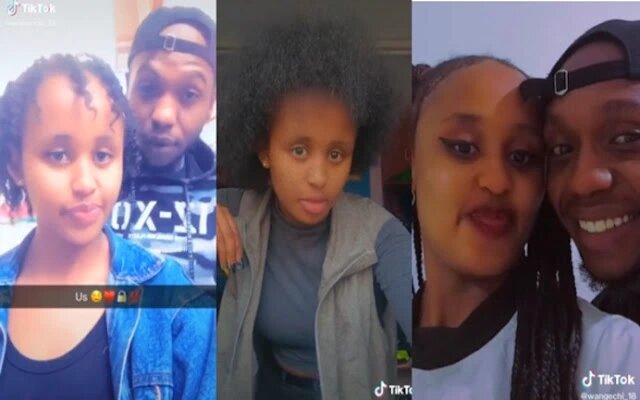 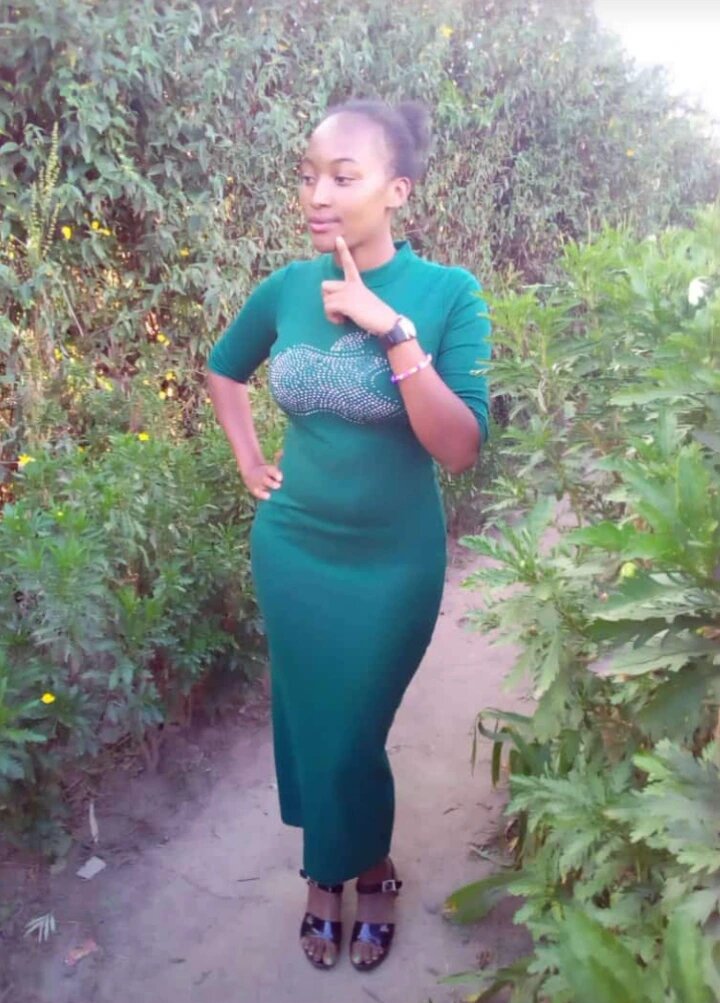 22-year-old Monika Muthoni from Miharati, Kipipiri in Nyandarua county committed suicide after she busted her boyfriend sleeping with another woman.

The lass posted suicide note on Facebook before she took her own life out of depression.

“I am going to put myself to sleep now for a bit longer than usual. Call time eternity…,” Monika Muthoni wrote in one post.

“Dear world am leaving because am bored, I feel that I have lived long enough . Am leaving you with your worries in this sweet cesspool . I tried . No more pains . Wake no more . Nobody owns”. 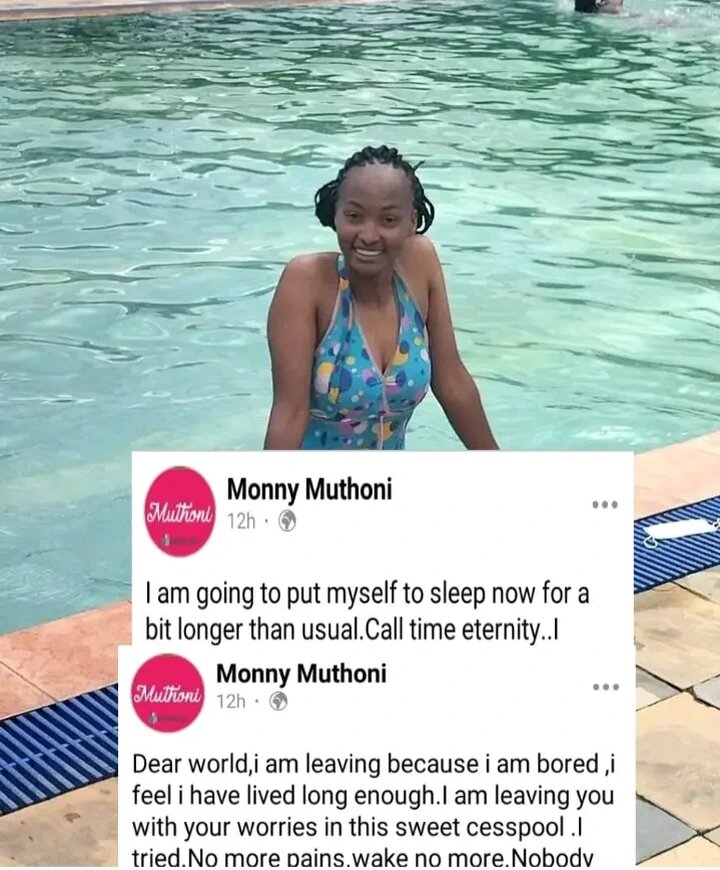 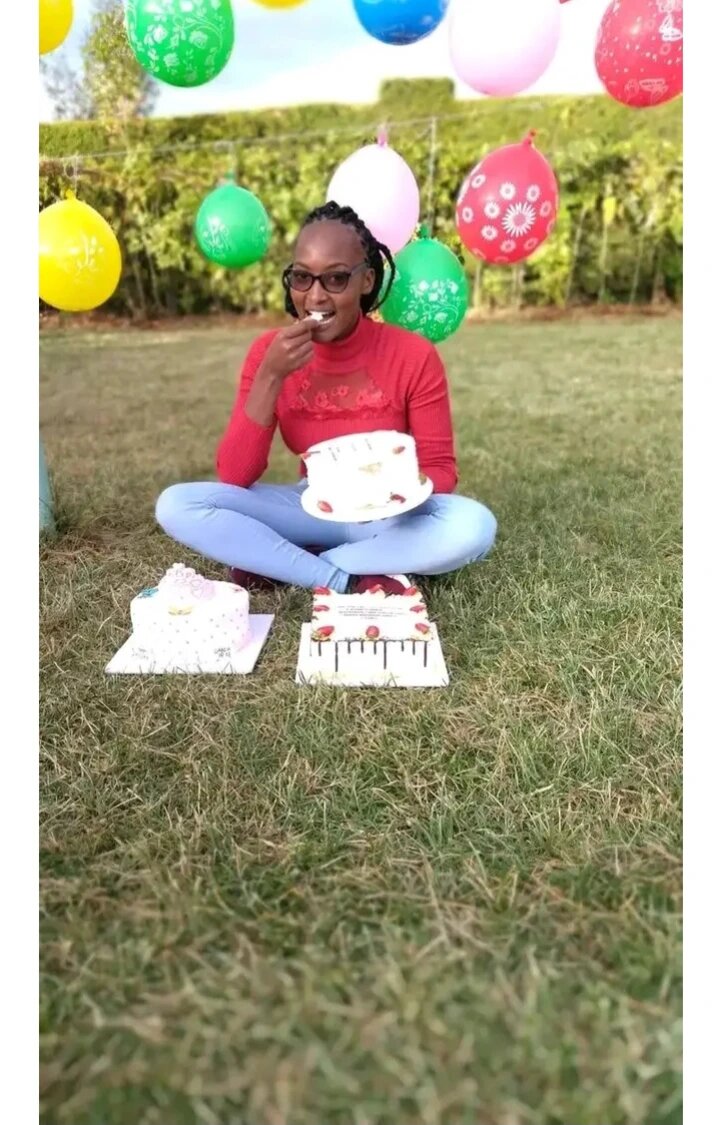 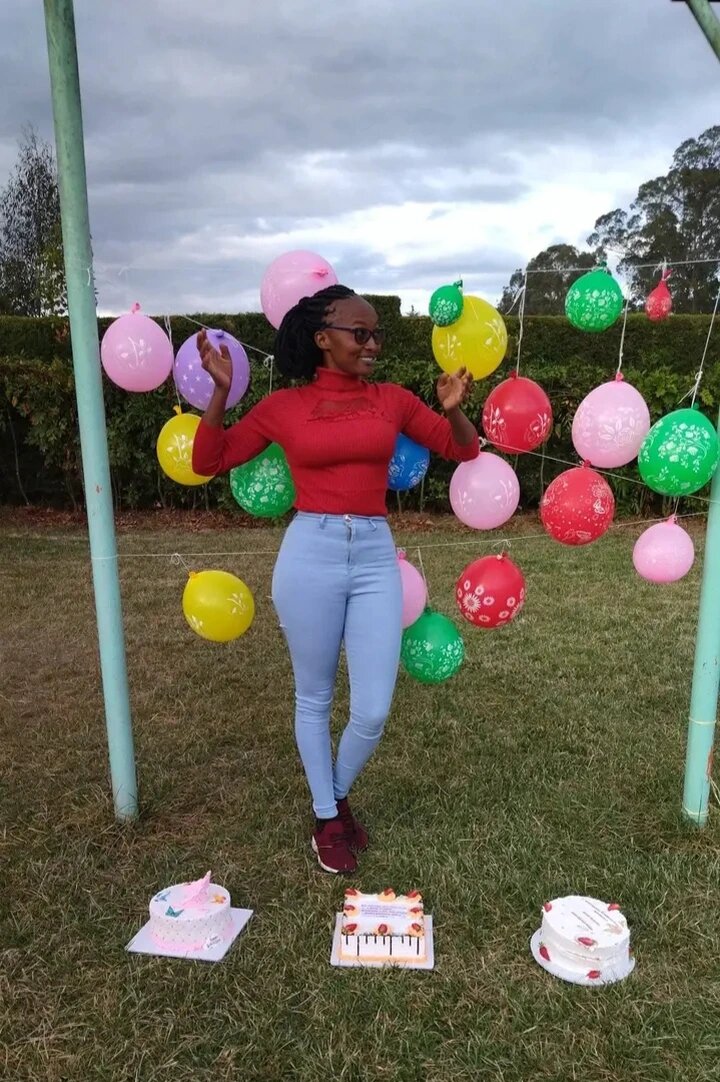 Staff - August 17, 2021 0
Highly placed and top sources have now revealed to Kenya Reports that Alfred Mutua's wife Lillian Ng'ang'a and one Augustine Dundos might have been...