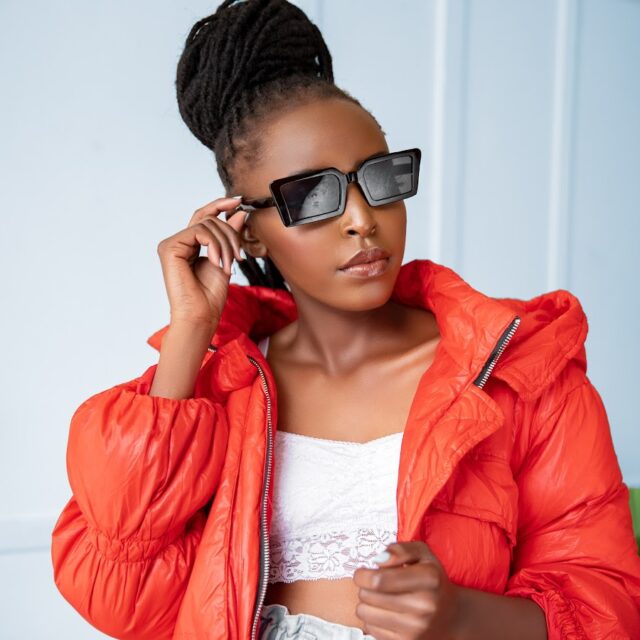 Mungai Eve is one of the richest YouTubers in Kenya. The 22-year-old only started her YouTube channel less than two years ago but has achieved a lot.

She opened up about her success story while speaking during an interview with fellow YouTuber Celestine Ndinda – wife to comedian Njugush.

The lass revealed that that she didn’t know YouTube could pay so much money until her boyfriend Travor pushed her and they started uploading content.

Mungai Eve started her YouTube journey by interviewing people on what they thought about Gengetone music before she went on to interview Gengetone artistes themselves.

The much needed breakthrough for her came when she attended Bahati’s album launch where she managed to interview several artistes.

The videos she posted on her channel garnered over 1 million views within 24 hours, earning her more money in revenue.

The 22-year-old disclosed that after interviewing celebs at Bahati’s album launch her YouTube revenue grew from about Ksh100,000 to Ksh700,000.

She further revealed that nowadays getting a million views within hours has become a normal thing for her YouTube channel because she is more experienced in the industry than when they started.

Double Tragedy For DJ Exclusive After Losing His Girlfriend As Her...

Titi Maasai - January 4, 2022 0
The death of DJ Exclusive's girlfriend Cleo has sparked a raging debate on social media as rumors emerged about what caused her to die...