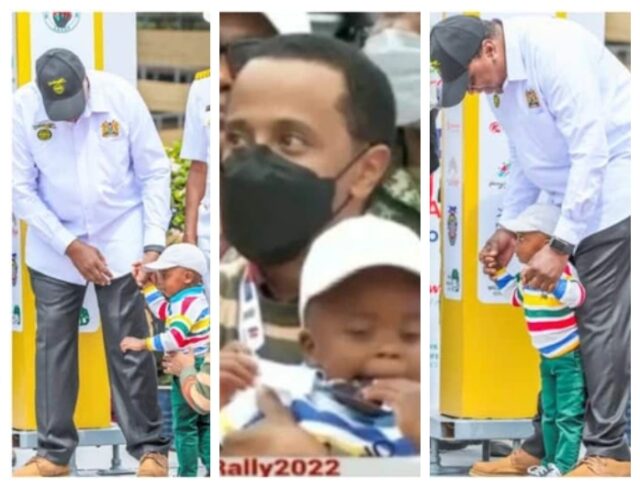 Uhuru was blessed with his first grandchild when his eldest son Jomo and his wife Achola welcome their firstborn daughter Wanjiru in November 2017.

Jomo and Achola got married in a traditional wedding ceremony held in November 2016.

They were blessed with their first child in 2017 and a second born – a son – in May 2020. The couple named their son after President Uhuru.

On Thursday June 23, 2022, President Uhuru was accompanied with his son Jomo and grandson to KICC Nairobi where he flagged off the WRC Safari Rally competition.

The head of state couldn’t hide his love for his grandson who is named after him, Uhuru carried the ‘young Uhuru’ while at KICC function. 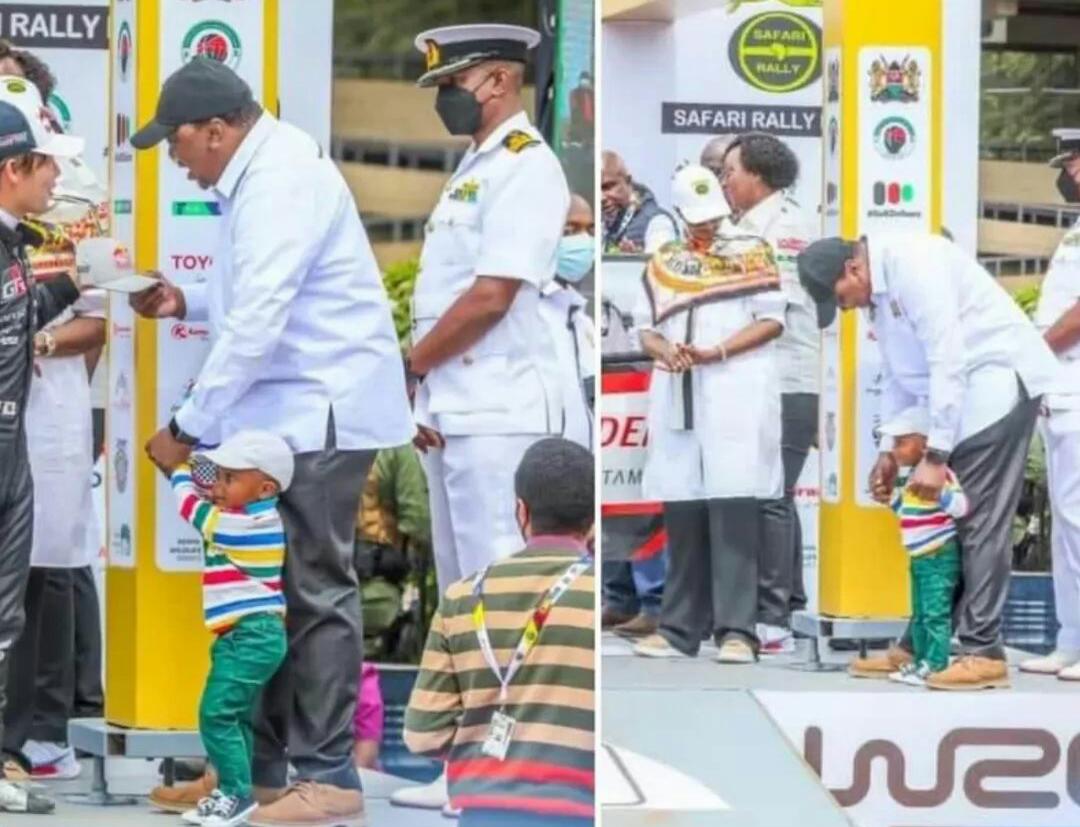 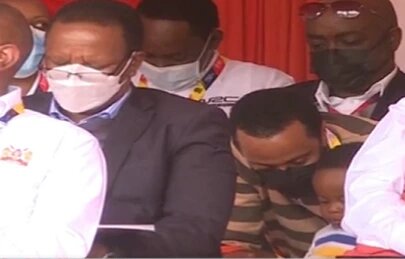 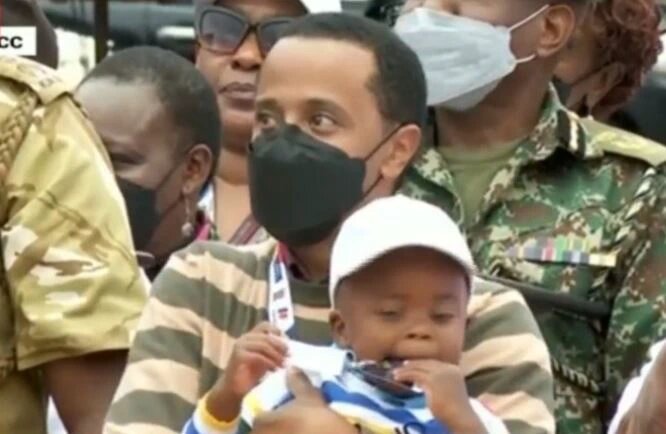 President Uhuru has a three grandchildren as his daughter Ngina Kenyatta gave birth on September 16, 2021.

Staff - August 31, 2021 0
Miss P has exposed Willy Paul as a sex predator and a rapist who forced her to have unprotected sex with him in several...