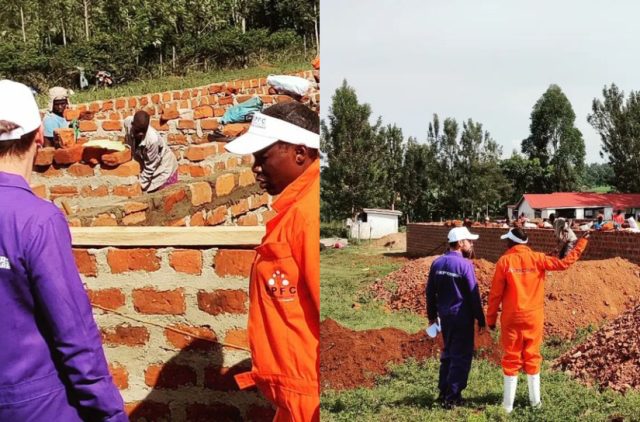 Akothee was forced to take a break to rest after a tiring week that saw her fiancé Omondi and her supervise the construction of an academy.

The singer announced on social media that she would be taking a five-day rest because she had been running up and down overseeing the construction of Akothee Foundation Academy.

“Been running around collecting building materials for The Great Akothee Foundation Academy. Today I am done and finished
Let me take 5 days rest. Will be back. Love you. For those who wants to join us. Email us [email protected],” she wrote.

She further indicated that during her bed rest she would not be attending meetings or answering phone calls.

“Been doing soo much and I feel tired, so kindly I will have 5 days of compulsory bedrest. No meeting nor phone calls. I am fatigued out. Take Care.”

Akothee is now back to operating at her optimum.

The mother of five and Omondi are constructing Akothee Foundation Academy in Rongo, Migori county.

She shared photos of Omondi and her back to work after her completing her five-day compulsory bed rest. 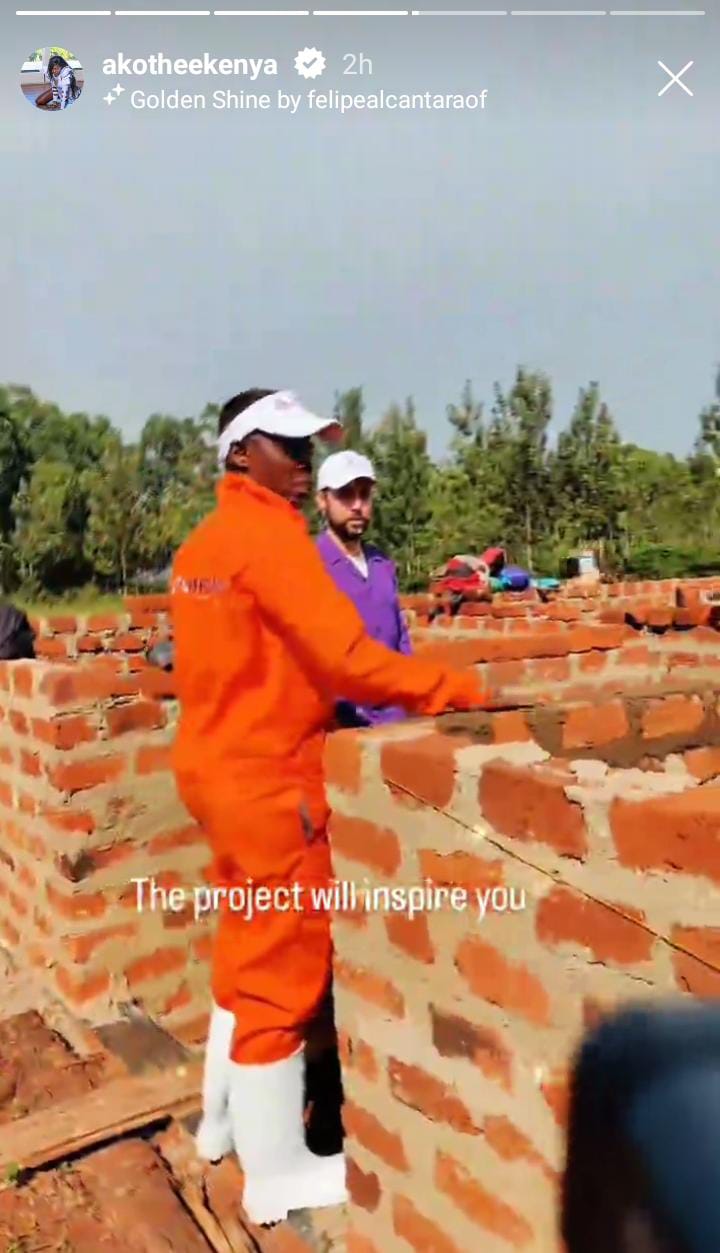 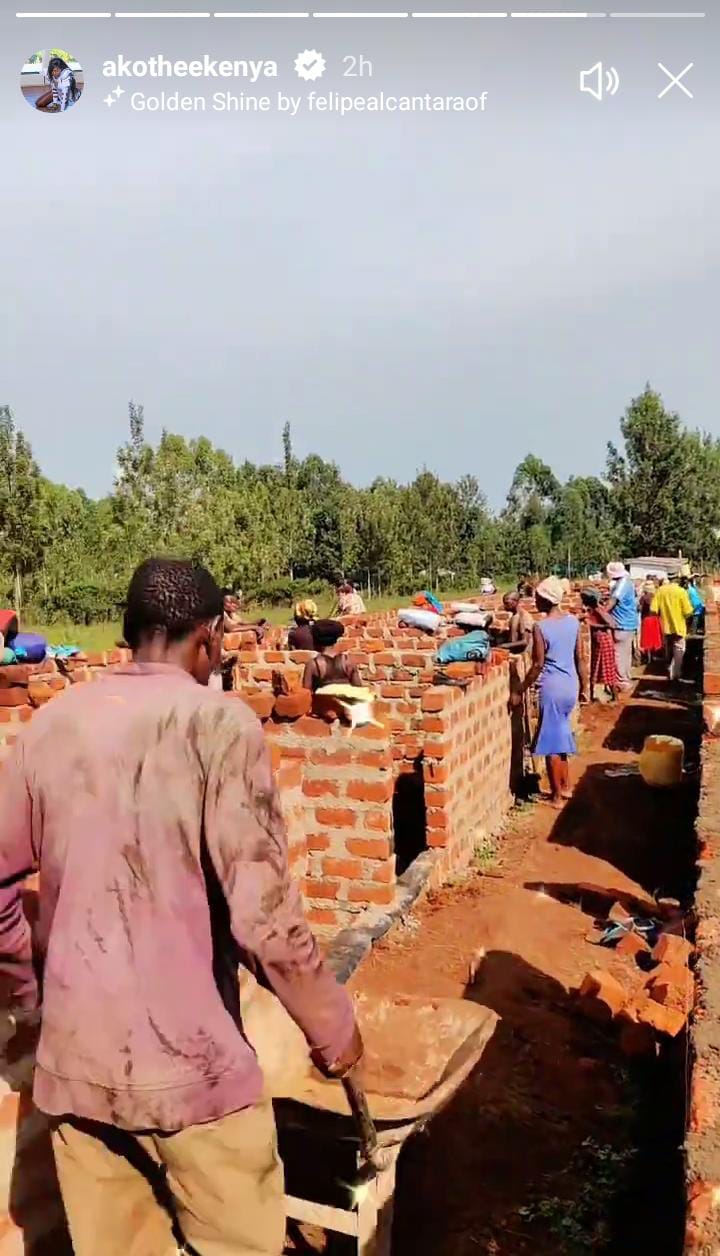 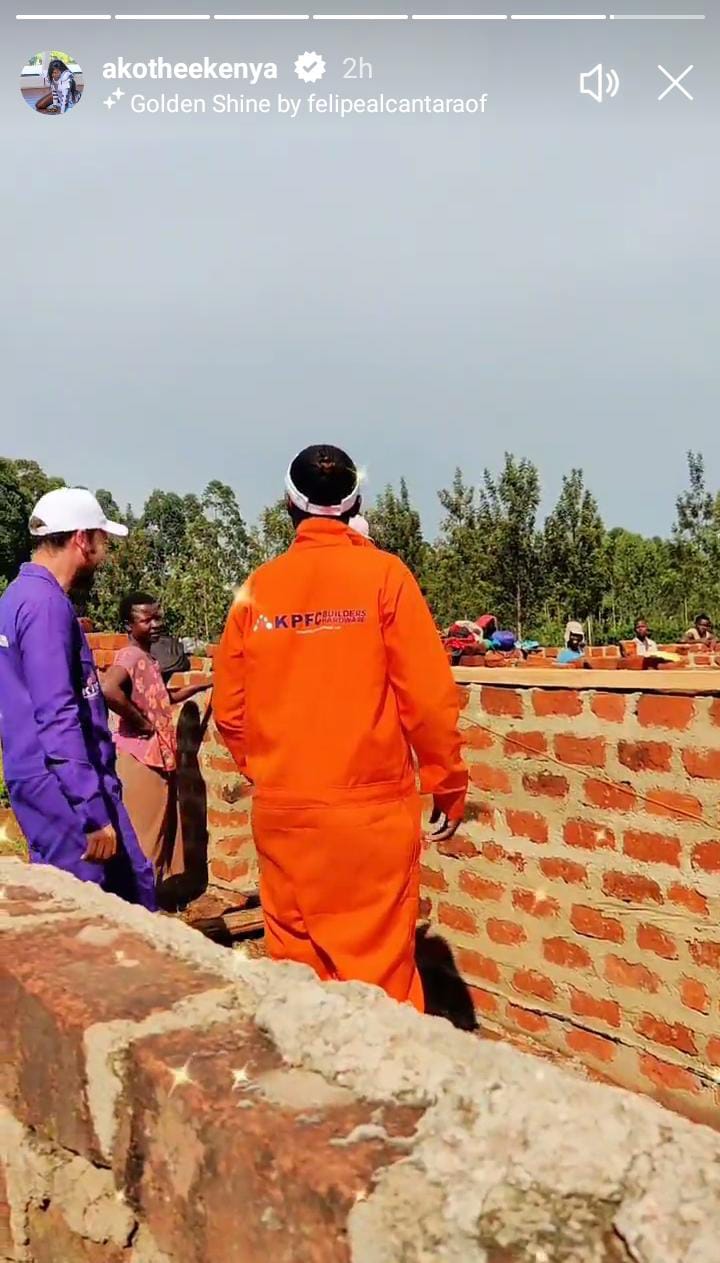 Classic FM Presenter Mike Mondo Doesn’t Regret Cheating On His Girlfriend With Her 3...

Diana Marua Denies Reports She Has Already Given Birth