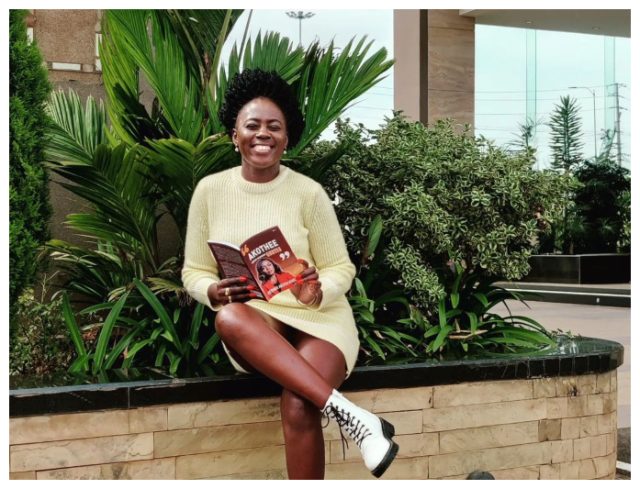 Akothee was all excited when she went to Jomo Kenyatta International Airport (JKIA) to pick up her new lover.

The mother of one didn’t quite yet unveil the mystery man but she announced she had found a life partner in a series of posts on social media.

“Today I am not crying because I am meeting my life partner,” Akothee wrote. 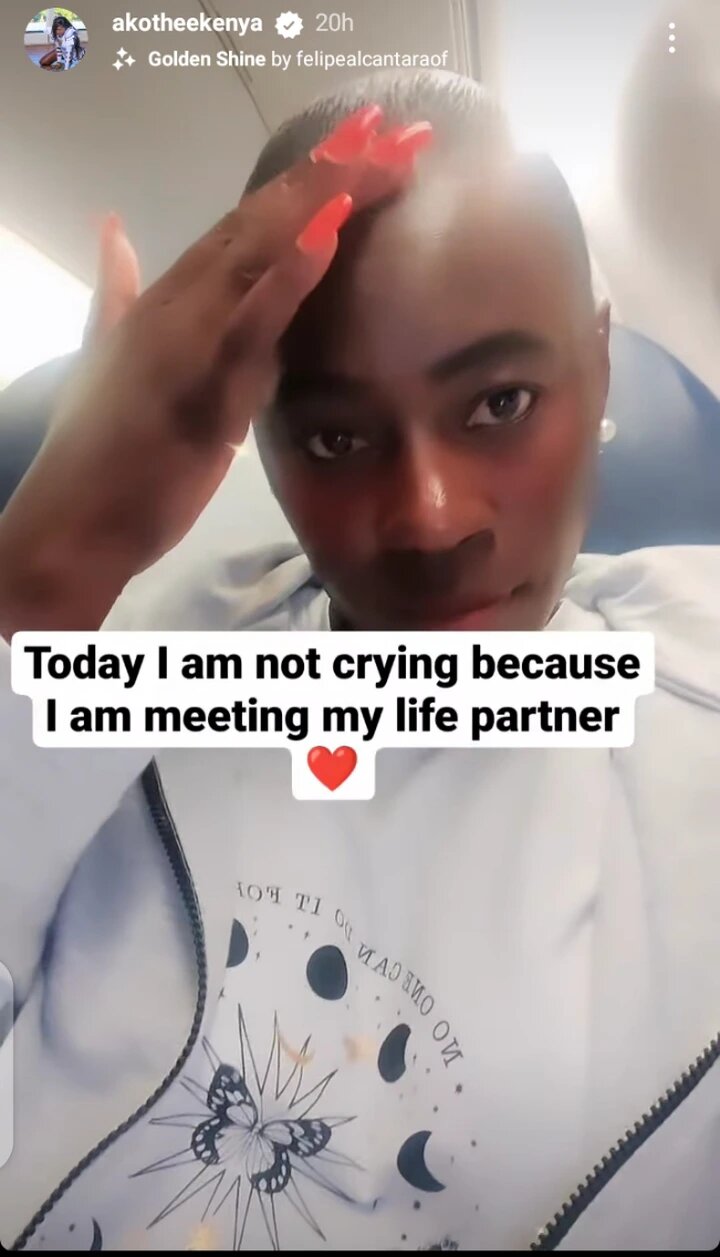 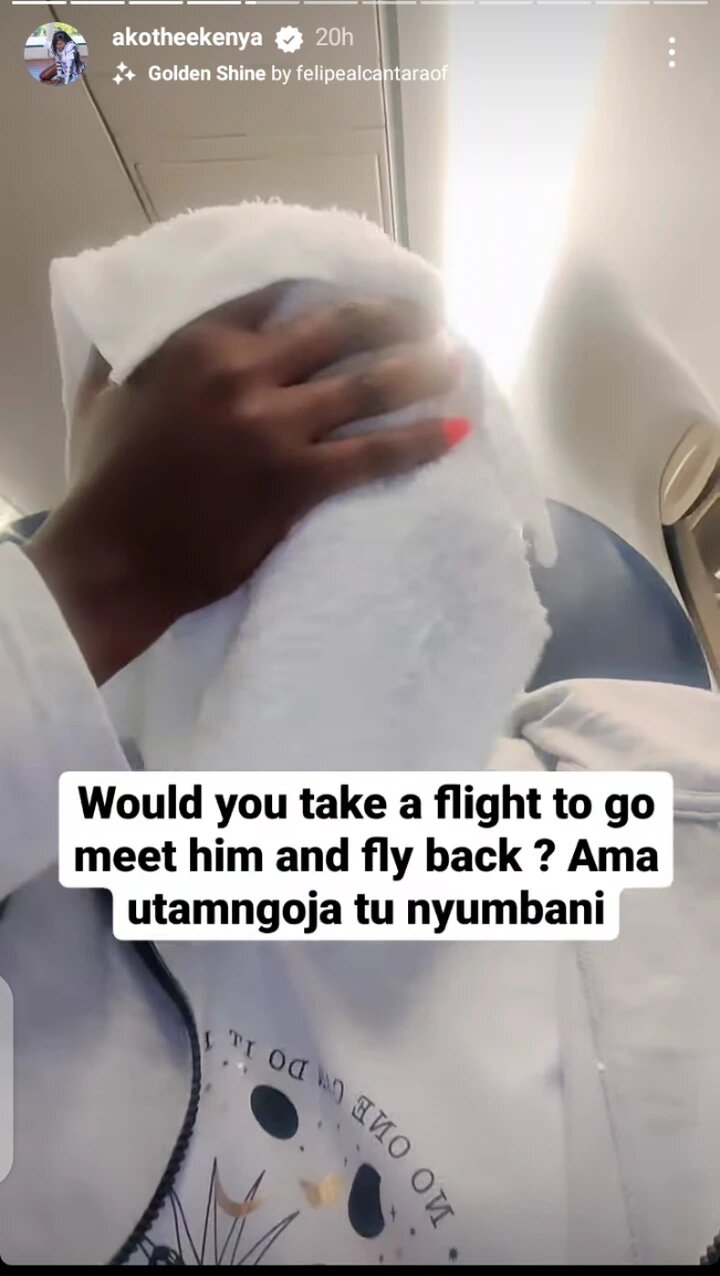 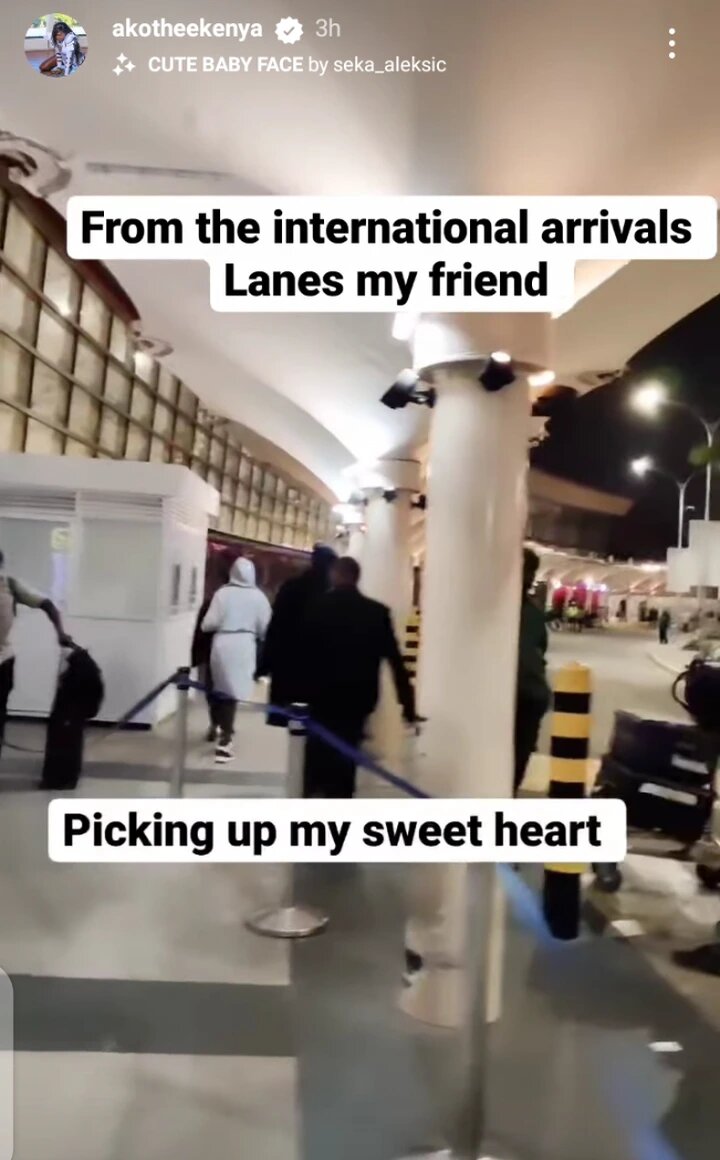 The controversial singer dated Nelly Oaks on/off for many years. However, the two parted ways in April 2022.

“Do you remember when I told you I am taken! Well till death do us part just parked and left! I am single again guys the road to relationship is always under construction.”

Nelly Oaks served as Akothee’s manager before they fell in love and started publicly dating.

Akothee has attracted online suitors ever since her relationship with Nelly Oaks hit rock bottom.

Octo Is The Realest! Octopizzo Marries Mzungu Sweetheart In A Low Budget Wedding In...

Bahati Blames Mulamwah As The Comedian Adds New Twist In His Breakup With Carrol...

Former Churchill Show Comedienne Nasra Breaks Up With Her Husband Months After The Loss...