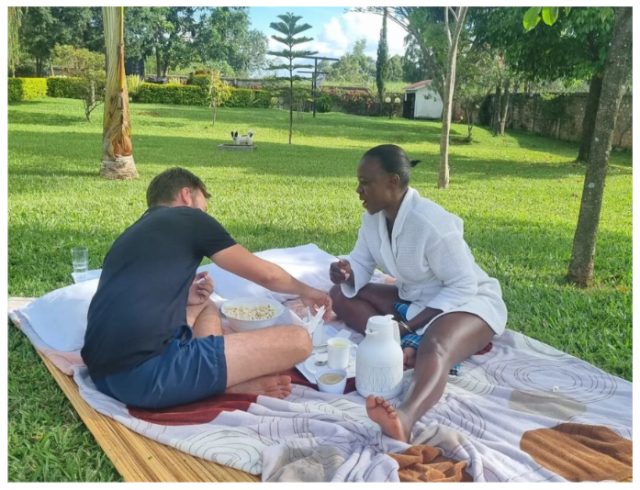 Akothee wasted no time in accepting a marriage proposal from her mzungu sweetheart.

The mother of five revealed why she is rushing things with her mzungu lover in a recent post on social media.

Akothee said men are few and as such she couldn’t afford to waste time when she found the man who loves her dearly.

The controversial singer likewise advised women not to waste time and say yes to marriage proposals even before the men complete proposing to them.

Related: Akothee Reveals Her Wedding Plan Is In Earnest

Man Sentenced To Jail For Stealing Fuel From A Petrol Station

Catherine Kasavu Thanks Well-Wishers Who Responded To Appeal For Blood Donation That Saved Her...