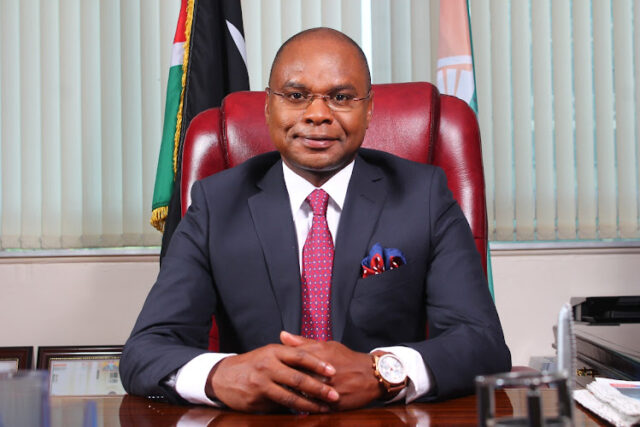 Kilifi County Governor Amason Kingi Jeffah had some things to say to Deputy President William Samoei Ruto after the second man in command had something to say about the state of the agricultural state of Kilifi County and the entire Coastal region at large on his recent trip to the coastal area.

In his coastal tour, DP Ruto said that his government under UDA will be fully and 100% committed to financing farmers across the country to improve their production.

This is after he sympathized with the coastal residents that have died due to hunger and famine.

Amason Kingi who is the party leader of the Pamoja African Alliance(PAA) criticized Deputy President William Ruto for doing nothing when he had all the powers and means to help the people of the coast when he was the Minister of Agriculture but he chose to help only the people from his community in the Rift Valley.

“It is a pity that when you served as Agriculture Minister, you did nothing to help the poor Coast region farmers.

You neglected and marginalized coast farmers when you had the power and also resources to change their lives. Instead, you prioritized those from Rift Valley. SHAME ON YOU,” Amason Kingi’s tweet read.

It's a pity that when you served as Agriculture Minister, You did absolutely nothing to help the poor Coast Farmers. You neglected and marginalised coast farmers when you had the power and resources to change their lives. Instead, you prioritized Rift Valley. SHAME ON YOU. https://t.co/QobdCjxVMl

“I would Rather Starve Than Have S3x With Kenyan Men” Huddah Declares After Prezzo...