Andrew Kibe took a swipe at Kamene Goro just after she indicated she is married to her boyfriend DJ Bonez.

Kamene recently took to social media to flaunt a wedding ring without saying if she had gotten married to DJ Bonez. 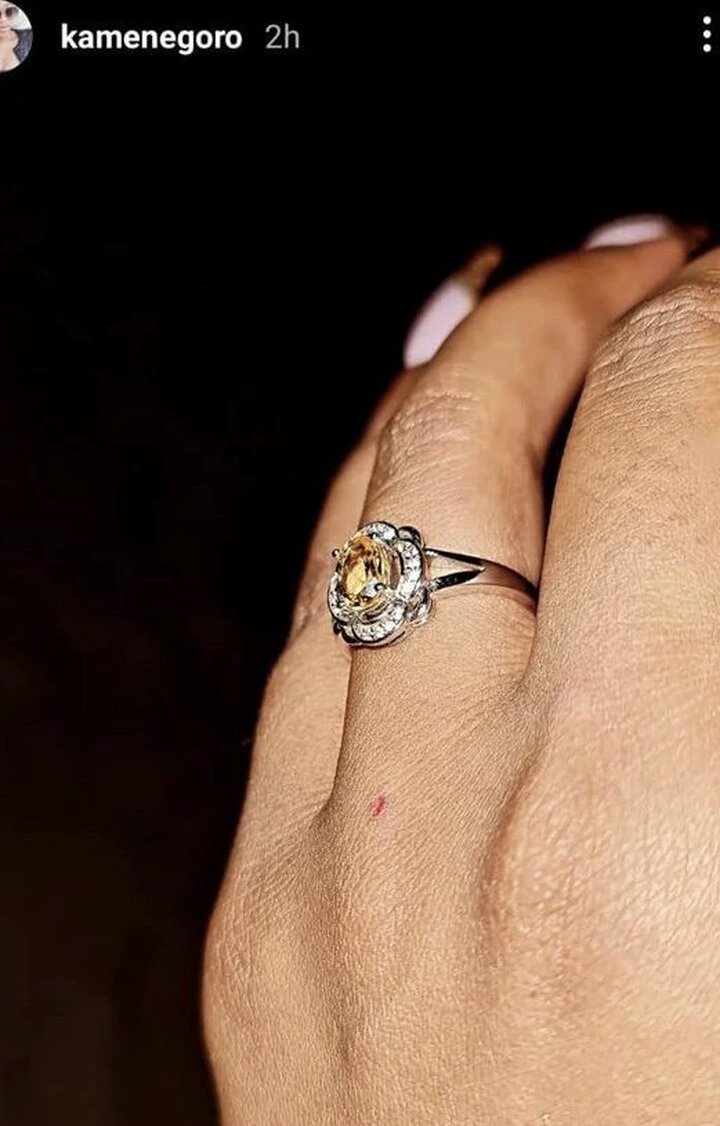 Kibe was quick to slam Kamene saying she was just feeling the heat after turning 30.

The US based Kibe claimed the reason Kamene has been parading her man is because she finally hit 30 years – the age where most single women panic and start looking for husbands and kids.

“This woman can go and take anything. Any taka taka from anywhere just to parade that idiot in front of people. I thought you were bringing an Otile here. What is this you are bringing? Get me a Frankie, not this nonsense.”

“How Did You Even Get That Job?” Eric Omondi Completely Destroys...