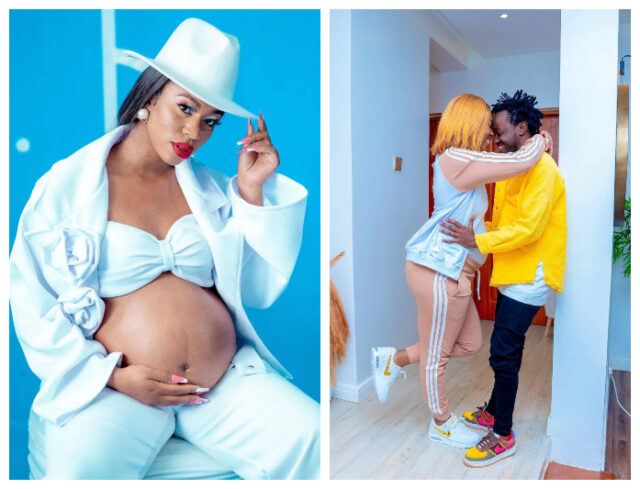 Diana Marua and her husband Bahati have been conspicuously missing on social media for a while.

The last post on his social media account was on August 11, 2022, when he was complaining about being rigged out. 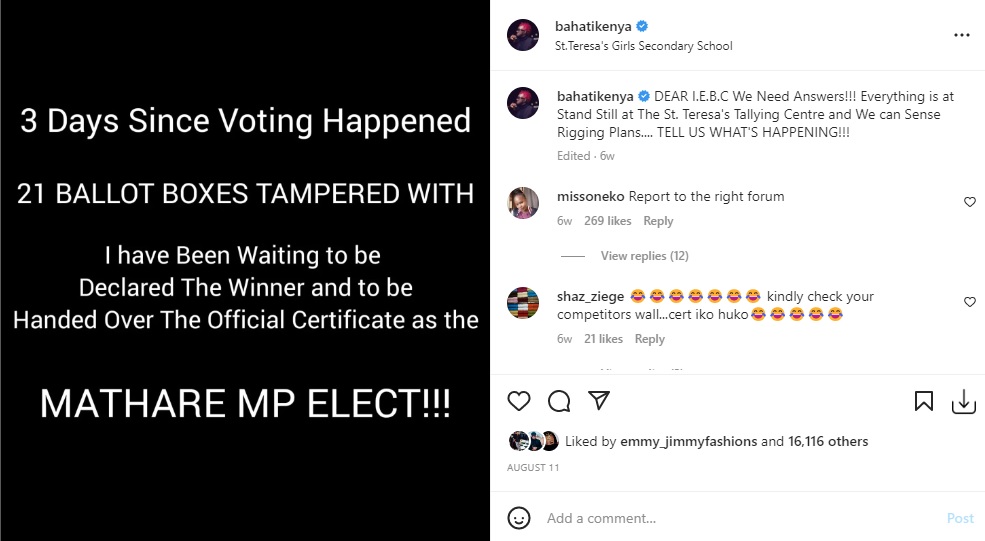 Diana Marua has been missing in action since September 14, 2022 when she posted a mysterious message on her social media accounts about being in the dark.

The caption was displayed after a picture of a dove on a dark background.

“Only in the Darkness, Can you see the Stars.” 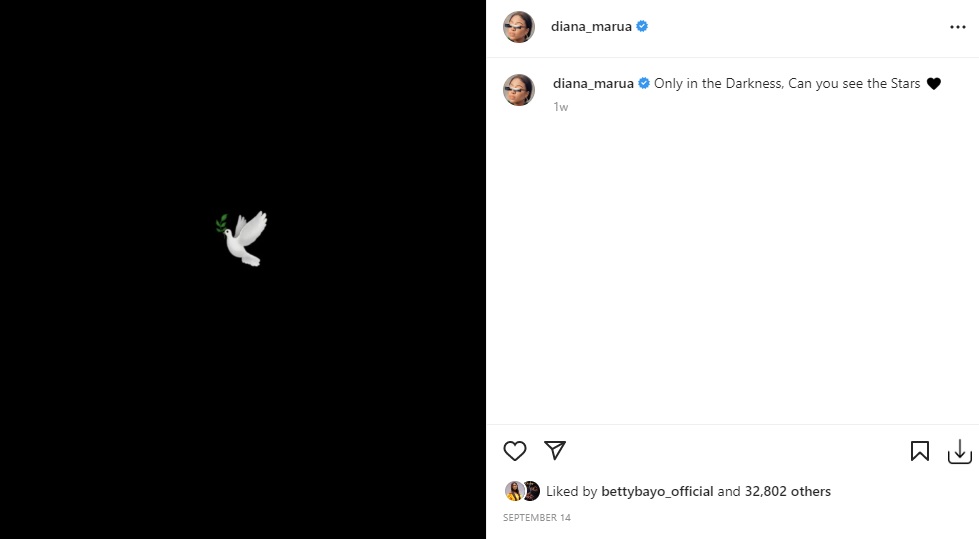 Diana had previously disclosed that she was suffering from Symphysis pubis dysfunction.

She has pain in her pelvic region, which makes it difficult for her to move around, especially while she is pregnant.

“Even when I am at 7 or 8 months, I can’t walk. Baha has to turn me. That is what I was looking back at that was depressing me and cause I wasn’t prepared, I wasn’t ready to get back to that journey. But I am good now.

“The pain is still there. I struggle walking but I can’t complain much. I have a condition called Symphysis pubis dysfunction, where a lot of pressure is exerted on my pelvis,” Diana said.

Janet Mbugua Talks About Healing After Breaking Up With Her Husband...

Pastor Jill - February 10, 2022 0
Janet is currently single having parted ways with her husband Eddie Ndichu. The two separated six years after they got married in a colorful wedding...