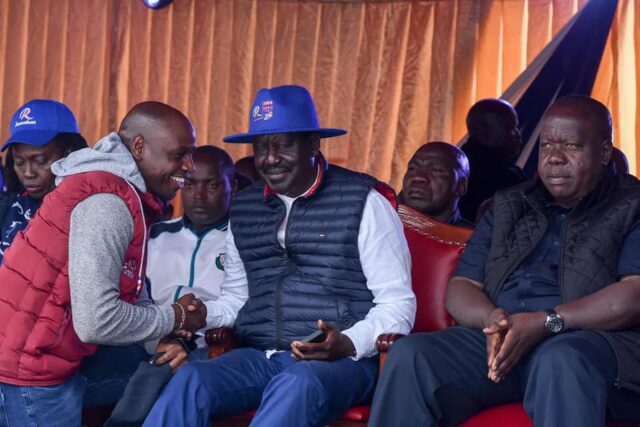 Umoja Summit Party leader Walter Mong’are alias Nyambane was disqualified from vying for the presidency by the Independent Electoral and Boundaries Commission (IEBC).

Nyambane was barred from running for the presidency after IEBC revoked his nomination certificate for lack of a university degree. This follows his failure to honour a summon by the electoral body that was scheduled for Monday.

“As the chief returning officer, upon discovering new information on Walter Mong’are as relates to lack of academic qualifications, I invited him to appear before me today at 2 pm to clarify the issue. He failed to honour the invitation. Pursuant to regulation 42 (2c) of the Constitution, I hereby revoke the nomination certificate of Walter Mong’are of the Umoja Summit Party dated June 2, 2022,” IEBC chairperson Wafula Chebukati said.

Nyambane moved to court after being disqualified by IEBC but then again he couldn’t explain how he completed his university degree in seven months.

The comedian, who claimed to be a Daystar University alumni, apparently enrolled in the institution for seven months, starting May 10, 2021, and ending December 18, 2021, according to a transcript.

Nyambani is now supporting Raila Odinga’s quest to be Kenya’s fifth president after he was disqualified from the race over questionable academic qualifications.

“Baba na Matha, safari yangu ilikuwa ndefu lakini nimekaribia nyumbani. Mimi ndio ile 1 kwenye 50% plus 1, na inatoka diaspora! I have travelled miles just to make sure you have the {1}. #kubaliMatokeo #vijanatumeitikia,” Nyambane captioned a photo of himself on a plane flying to Kenya. 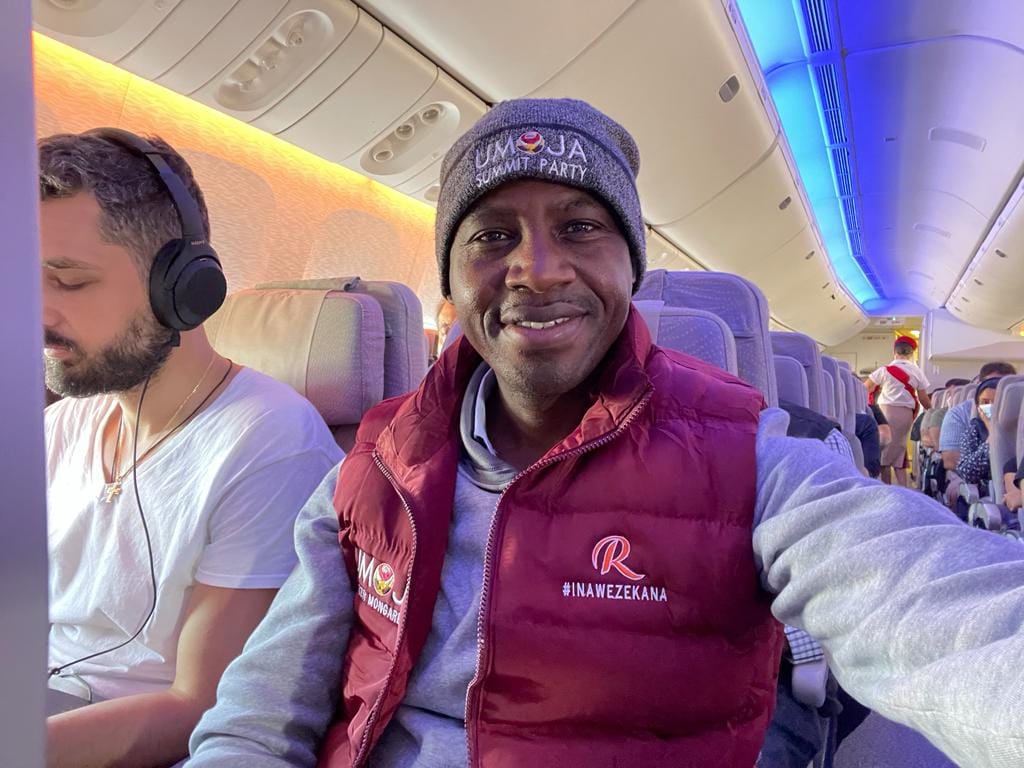 Titi Maasai - April 19, 2022 0
Raila Odinga's palatial mansion in Kisumu has been subject of countless rumors, but finally the truth has come out. Photos of Raila's mega mansion were...