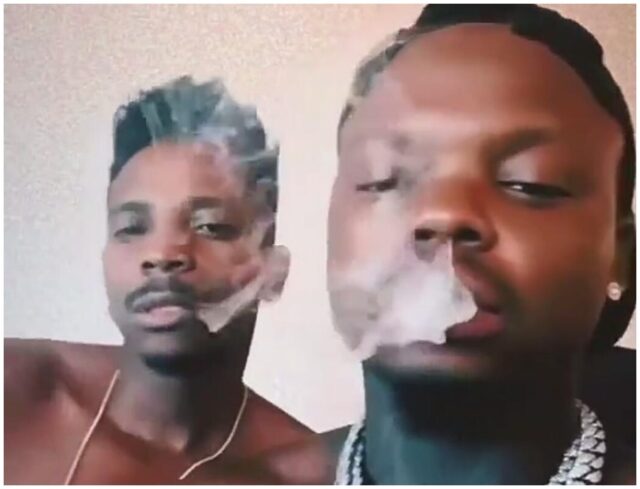 Eric Omondi and Harmonize caused all sort of drama over the past weekend including fighting each other and police getting involved.

Harmonize was arrested and briefly detained at Kileleshwa Police station for obtaining money under false pretense.

The Bongo singer got into problems with club promoters who accused him of performing for less than five minutes.

According to Jor Barsil, a director at the Captain’s Lounge in Sabaki, Harmonize was supposed to perform for one and a half hours but only did five minutes.

“I paid Sh450,000 to Melamani Limited for Harmonize to come to the club for a party and to be with the fans for one and a half hours, but when he came he only stayed for not more than five minutes. This angered the fans who wanted to beat him up but I protected him, I want to be refunded the amount I spent,” Basil said outside the police station.

Eric Omondi who was the point man for the four clubs that contracted Harmonize. The Bongo singer and the Kenyan comedian blamed each other for what happened.

“One of the organiser is right, he had a prior contract with Harmonize that he cannot do a show without their knowledge, I told him to return the money to Gateway, Volume and Kokoriko,” Eric told members of the press.

Eric further claimed that Harmonize refused to refund the money and went ahead and punched him in the face.

The comedian said he was planning on recording a statement accusing Harmonize of assault.

However in a interesting turn of events, Eric and Harmonize forgave each other and are back to being BFFs.

The two were seen in a plane together as they flew to Mombasa for another club gig that Harmonize headlined. 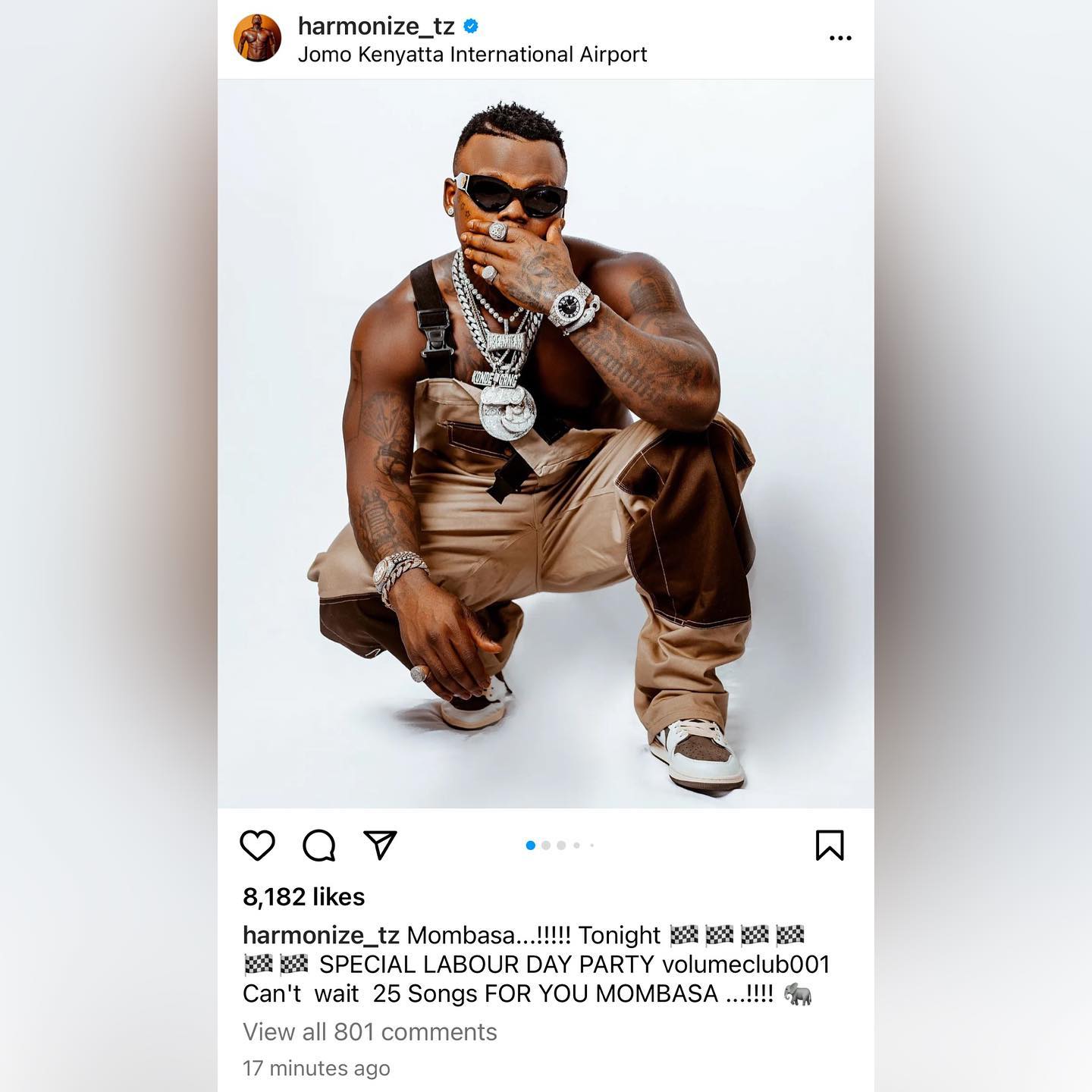 Both Harmonize and Eric apologized to each other and assured there fans that they had fully reconciled.

Eric Omondi is the king of publicity stunts, the whole drama with Harmonize is just another of his tricks to chase clout.

Related: Manzi Wa Kibera: Eric Omondi Is A Great Lay, We Dated In Secret When He Was With Chantal