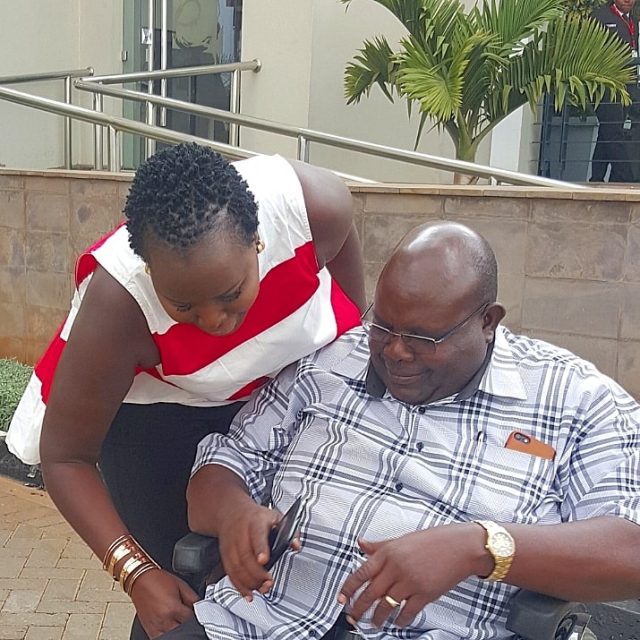 Bishop Kosgei was nominated to parliament by United Democratic Alliance (UDA) to represent people with special needs in the National Assembly.

Bishop Kosgei is among the five nominated MPs picked by UDA to serve in the National Assembly. Others include; Teresia Wanjiru Mwangi, Abdisirat Khalif Ali, Dorothy Muthoni Ikaria and Joseph Wainaina Iraya.

Staff - September 15, 2021 0
The academic qualification has been a matter of contestation among the Kenya politicians. This comes after the electoral commission, IEBC, now wanting politicians to...