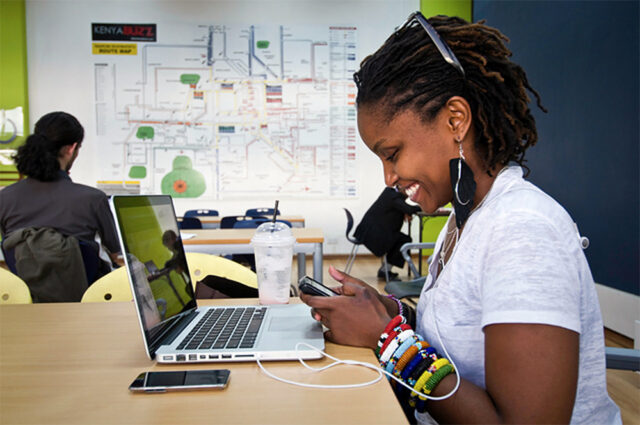 Kenya has been traditionally known as a tourist destination and agricultural country. But over the years the East African country is slowly trying to diversify and trying to establish itself as a technology hub in the region.

In its efforts to improve its technological sector, Kenya has witnessed some cutting-edge innovations. Some of those innovations include; 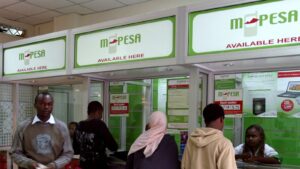 With the introduction of M-Pesa, a mobile money transfer platform, Kenya became one of the first countries in the world to provide such services.

Since its launch, the mobile money service has revolutionized the banking sector in the country with many Kenyans opting to send and store money on their phones. 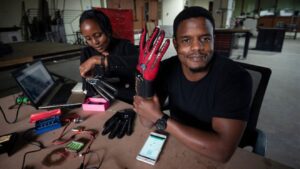 In a move to ease how people communicate with the deaf and dumb, Kenya innovated smart gloves.

The glove named Sign-IO, one of its kind has flex sensors that quantify the blend of the fingers stitched on each figure to proceed the letter signaled. The gloves are then paired through Bluetooth to a mobile app that vocalizes the letters. 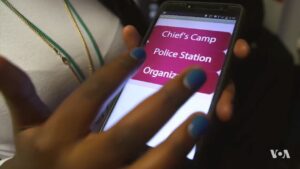 What is fascinating about this innovation is that it is unique and a brainchild of high school students.

This is a mobile app that allows businesses and enterprises to identify and reward loyal customers.

With the app, a businessperson can run his/her loyalty program. The app has analytical tools that allow business people to easily identify their loyal customers. 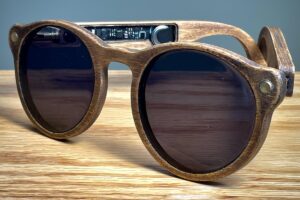 These are smart glasses meant for the blind. PathFinder has the ability to tell blind people the most convenient path to follow.

Innovated by JKUAT students, the glasses use sensors and work solely on the principle of obstacle avoidance. The sensors look for obstacles from all angles and inform the user through vibrations.

Staff - September 17, 2021 0
Kenya is a regional hub for technology and that's one reason why it is never a surprise to see some world's tech firms encroaching...