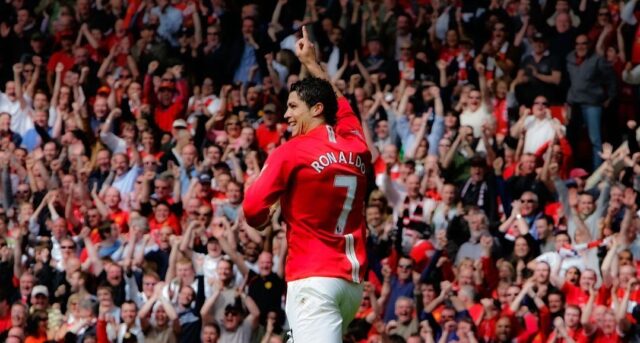 If you are a fan of Manchester United, you would then be fascinated with the kind of nicknames your favorite players call themselves either in the training ground or at home.

Here are some of the funny nicknames some Manchester United players have; 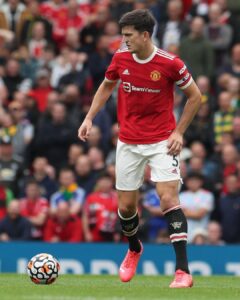 One of the players that surprised many in the 2018 World Cup was Manchester fullback and captain Harry Maguire. The player caught many’s attention with his footballing abilities as well as the size of his head.

The size of his head became a debate that he once revealed that his nickname among the squad and fans is Slabhead. 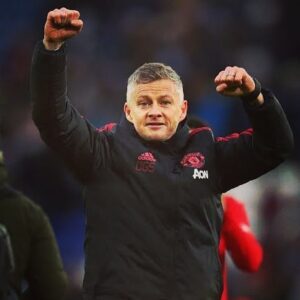 He played 366 times for United and scored 126 goals during a successful period for the club. He was regarded as a “super-sub” for his trait of coming off the substitute bench to score late goals. 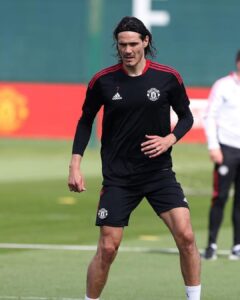 The Manchester United forward is the Paris Saint-Germain all-time goalscorer. When he reached 350 goals, the Spanish people called him “El Matador,” meaning “Bullfighter.”

Cavani’s nickname means a professional lead striker who can hit the bull’s eye in any situation in the field. 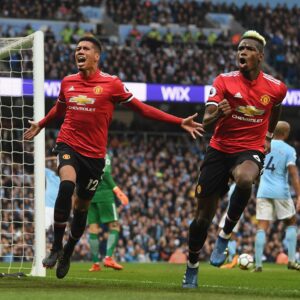 It is only in few situations that a manager becomes the originator of a player’s nickname. That is, however, not the case with former Manchester United defender Chris Smalling who got his nickname from his former boss, Luis Van Gaal.

During a pre-season tour, Van Gaal accidentally referred to Smalling as Mike, which caused alot of reactions on social media. With that little mistake from the head coach, Smalling has since then been called Mike Smalling. 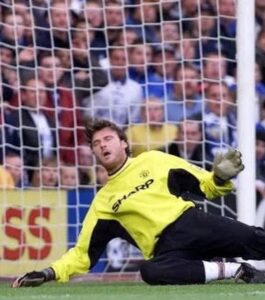 After Manchester United’s legendary goalkeeper Peter Schmeichel left the club, Alex Ferguson’s side was desperate to bring a shot-stopper to replace the Norwegian. Manchester United brought in Massimo Taibi, who never had a great run at the club in the process.

Taibi’s debut victory with the Reds against Liverpool was quickly forgotten, and his Premier League days soon become a nightmare.

After a couple of errors in the preceding matches, he was comically labeled ‘The Blind Venetian’ by one of the British newspapers. One of his most shocking errors was in a game against Southampton when he bizarrely scored an on-goal.

Following the ridicule from the media, Taibi moved back to Italy to complete his career.

Kenyareports is your news, entertainment, music fashion website. We provide you with the latest breaking news and videos straight from the entertainment industry.
Contact us: [email protected]kenyareports.com