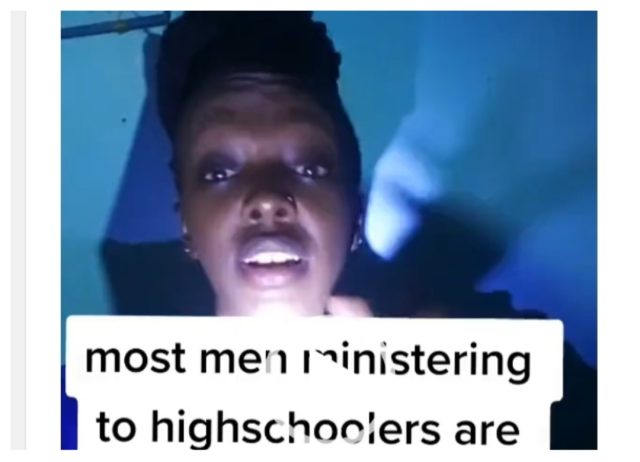 Via a video, the lady exposes how each mission unfolded when Kenyan celebrities landed at her school for Gospel themed shows.

Although the main intention was to nurture and mentor highschoolers, some would talk students into relationships and even romantic stuff while they were still students.

This is not the first time such accusations are arising, around 2015 same stories erupted almost shuttering the Gospel music industry.

After the video went viral, Kenyans have reacted asking for more evidence and names of the culprits or her story remains just hot air.

Word is, there’s one who eventually married one lady, having started their relationship while she was still in school.

In the video,  she calls out pastors refused to condemn artists crew that they worked with during the outreaches.

She feels they have no moral authority to speak up now about morality, and especially in today’s society having been friends with such shameless predators.

Lulu Hassan Recalls How Her Husband Was Poached From NTV To Work With Her...

Anerisa Muigai Gets Cozy With Her Rich New Boyfriend