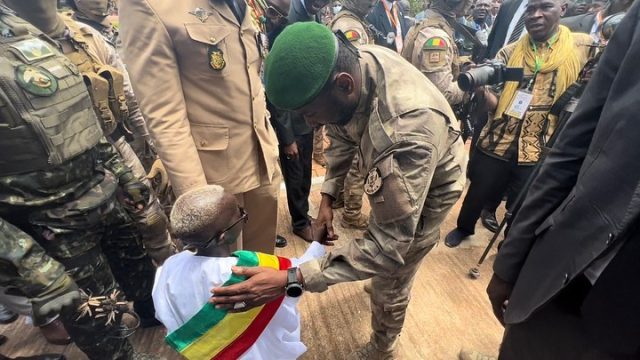 Guinea’s military junta has appointed Grand P as a diplomat to serve in neighbouring Mali.

Grand P through his Facebook page announced that colonel Mamadi Doumbuya, who holds the position of interim president following the government coup several months ago, appointed him as a cultural ambassador to the neighbouring country of Mali.

“Thank you to Mr. Interim President 🇬🇳 for considering 💪Mali and Guinea are two lungs of one body. All the honor for me to represent my country as a cultural ambassador in the brother country #Mali🇲🇱 collaborating with the Honorable President of the Republic of Guinea,” Grand P wrote. 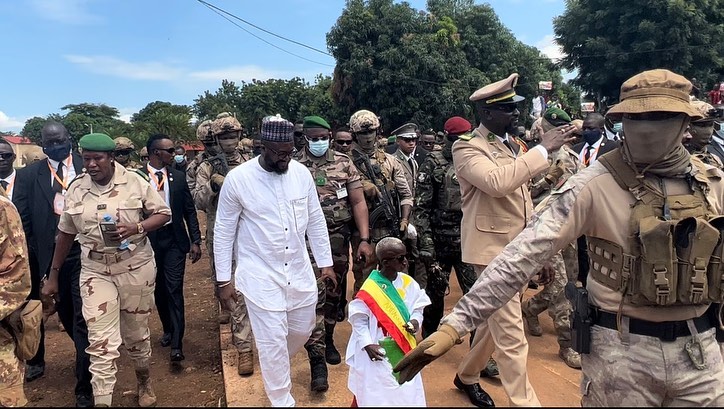 According to information from the national tourism board of Guinea, the Honorable Colonel Mamadi Doumbuya, the Interim President, gave Grand P a diplomatic passport for his work as the country’s cultural ambassador to Mali.

Grand P thanked the Director General and emphasized his commitment to work for the promotion of Culture and Guinea as a tourist destination. 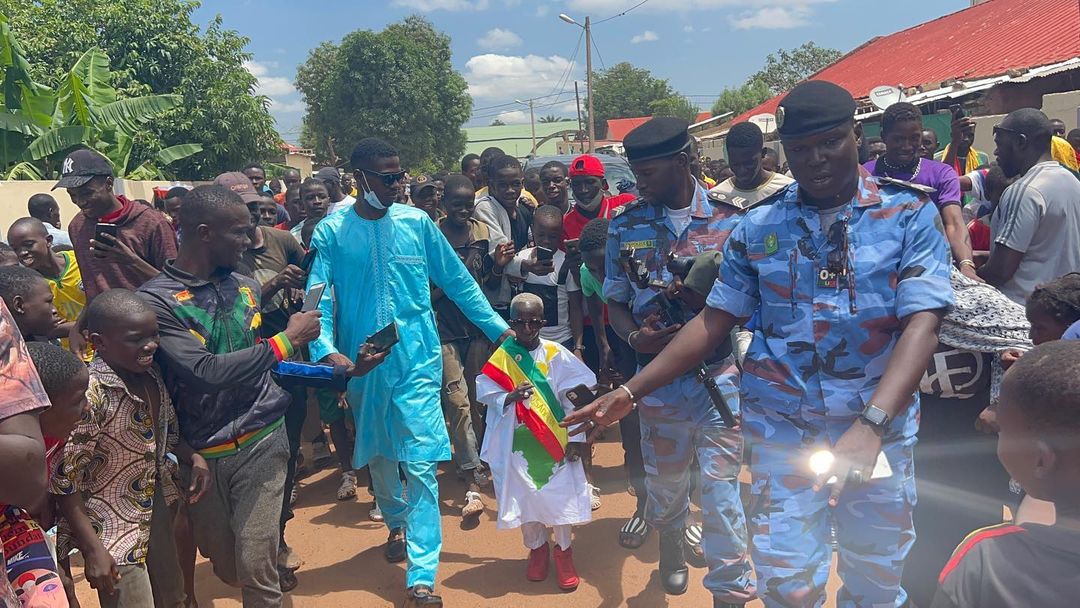 Hungry Hyenas Steal From DP Ruto At His Home

Staff - September 29, 2021 1
Videos of hungry youths in Karen registering their dissatisfaction to deputy president William Ruto have been trending for the better part of the day. According...