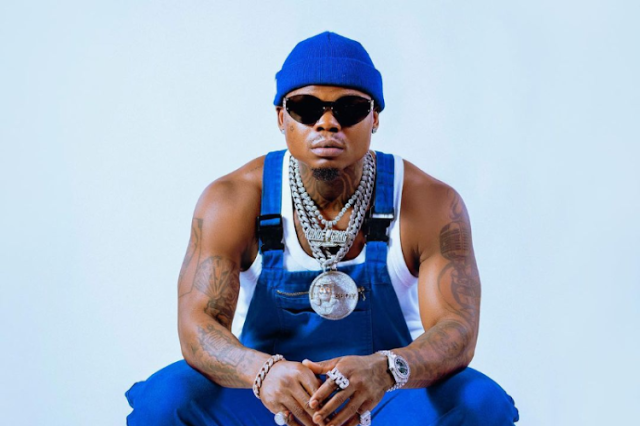 Harmonize is set to acquire Rwandan citizenship even though he didn’t reveal if he relinquish his Tanzanian citizenship.

The Bongo singer caused a buzz on social media after uploading a photo of his Rwandan national identity card despite being a Tanzanian.

It should be noted that Konde Music Worldwide owner is in Rwanda for a musical tour. He shared a series of photos and videos from the country.

Harmonize was received at the airport by Rwandan singer Bruce Melody received who then took him to the Kigali Arena in the country where he is expected to perform a series of concerts.

In a post on social media, Harmonize shared a Rwandan national identity card with his face on it and noted that he needed to be a citizen of Rwanda. 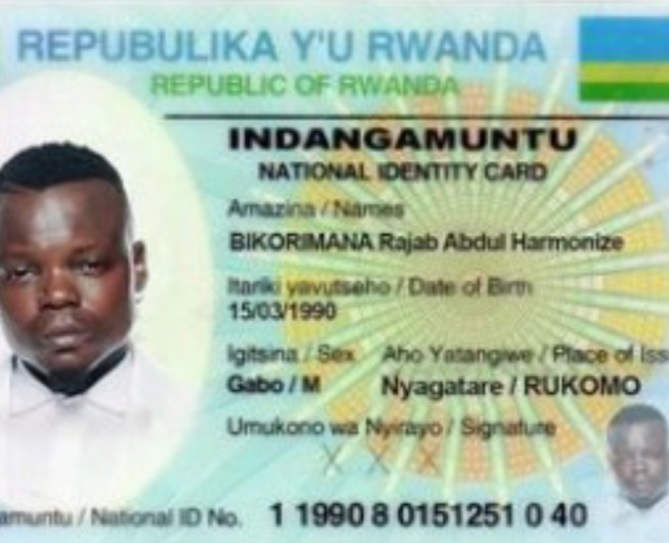