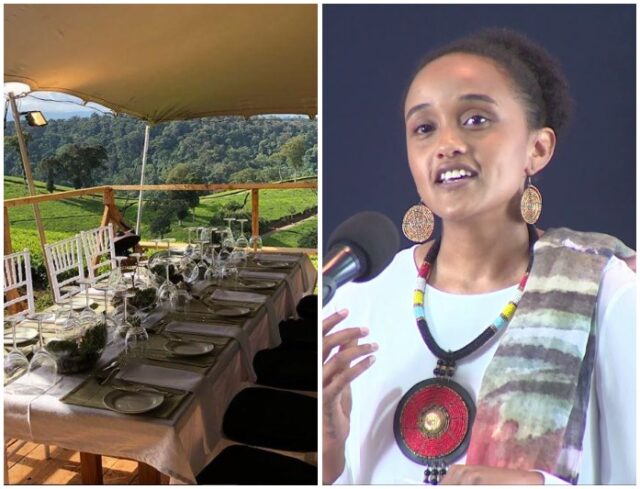 President Uhuru Kenyatta’s only daughter Ngina launched her own business three years ago, venturing into the hospitality industry.

Even though she holds a Bachelors degree in International Relations, Ngina Kenyatta is not into diplomacy.

Ngina’s passion seems to be in the hospitality industry as proved by her decision to be a restaurateur.

President Uhuru’s daughter officially launched her high-end restaurant called the Green Experience on May 5th 2018 during a private that was attended by family members.

President Uhuru played his part as a father by donating land to his daughter before Ngina decided what she would do with the parcel of land.

Apparently the land where Ngina’s restaurant lies used to be President Uhuru’s residential home in the ’80s. 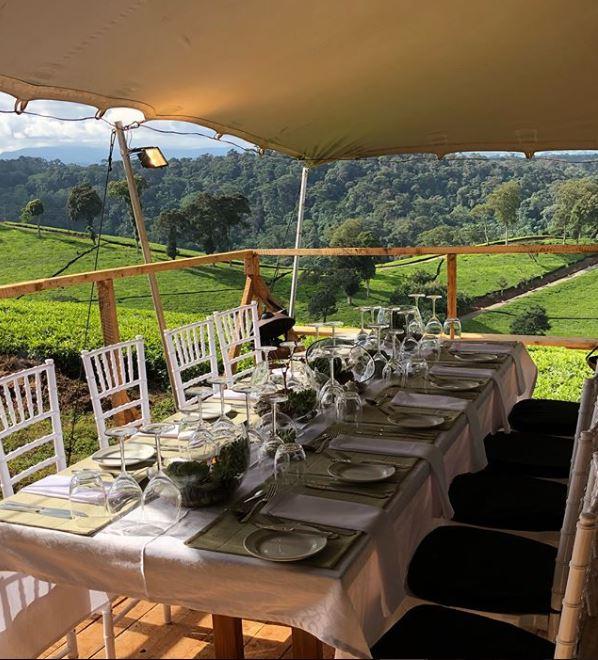 The restaurant is basically an island surrounded by tea plantation and a big forest, offering picturesque scenery. 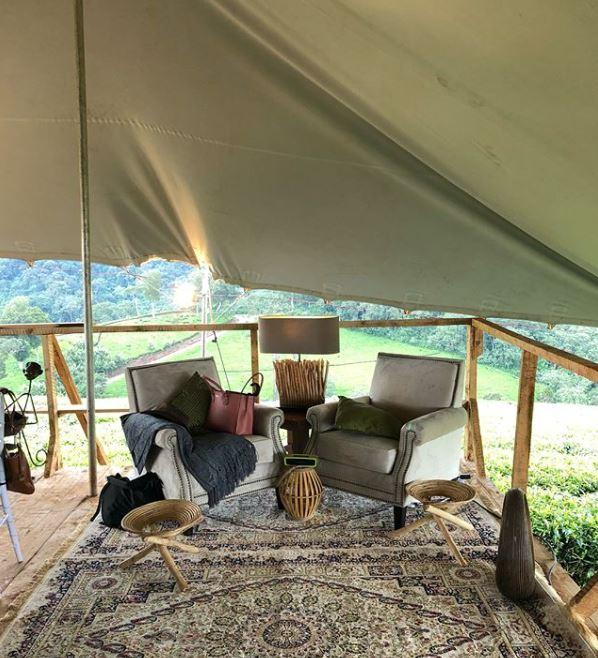 Diners are reportedly given the opportunity to sample all the special varieties of teas now being grown in Kenya before being treated to a 5-course meal each paired with a specific wine for those who drink. 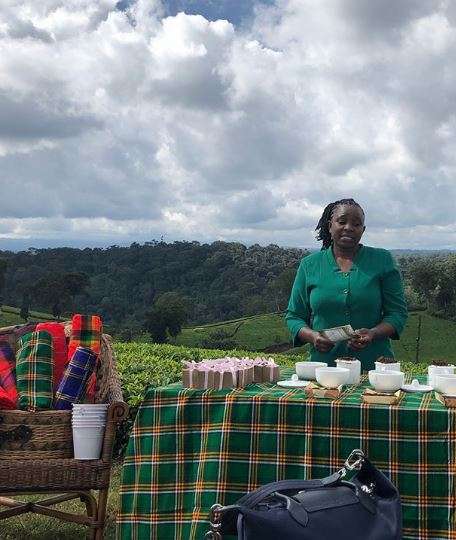 Those don’t drink are offered wonderful juices and other beverages of their own choosing. 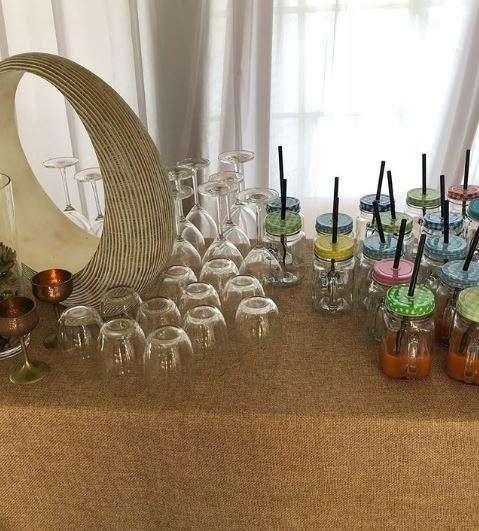 Ngina hired highly trained chefs who have the expertise in preparing both local and international cuisines as her restaurant also targets foreign tourists. 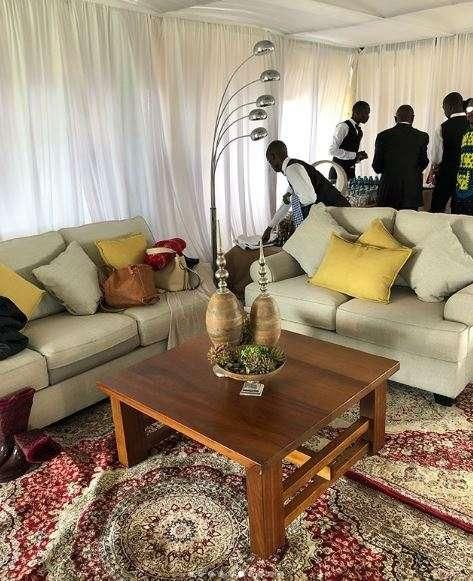 Billionaire Extraordinaire! Photos Of William Kabogo’s Iguta Paradise Homes in Runda Which He Is Selling For Ksh2.5 Billion