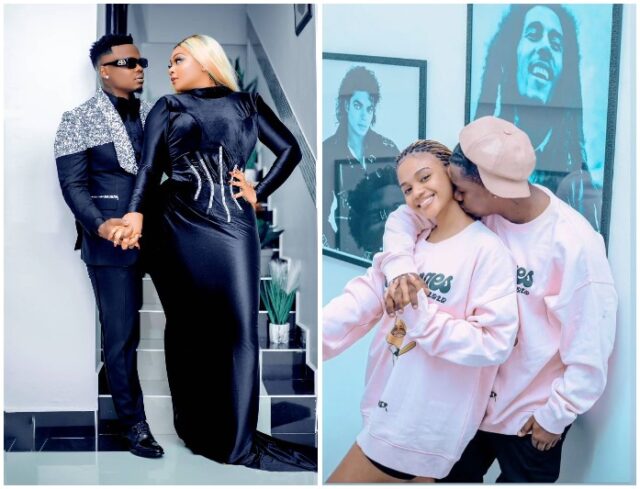 Harmonize has decided to woo his ex girlfriend Fridah Kajala with four irresistible promises if she agrees to take him back.

Harmonize has since been trying to win back Kajala after breaking up with his Australian girlfriend Brianna.

Everyday in the past few days the Bongo singer has been pouring out his heart to Kajala in a desperate bit to win her back.

Harmonize has now decided to woo Kajala with irresistible promises, vowing to do everything to make her the happiest woman on earth. 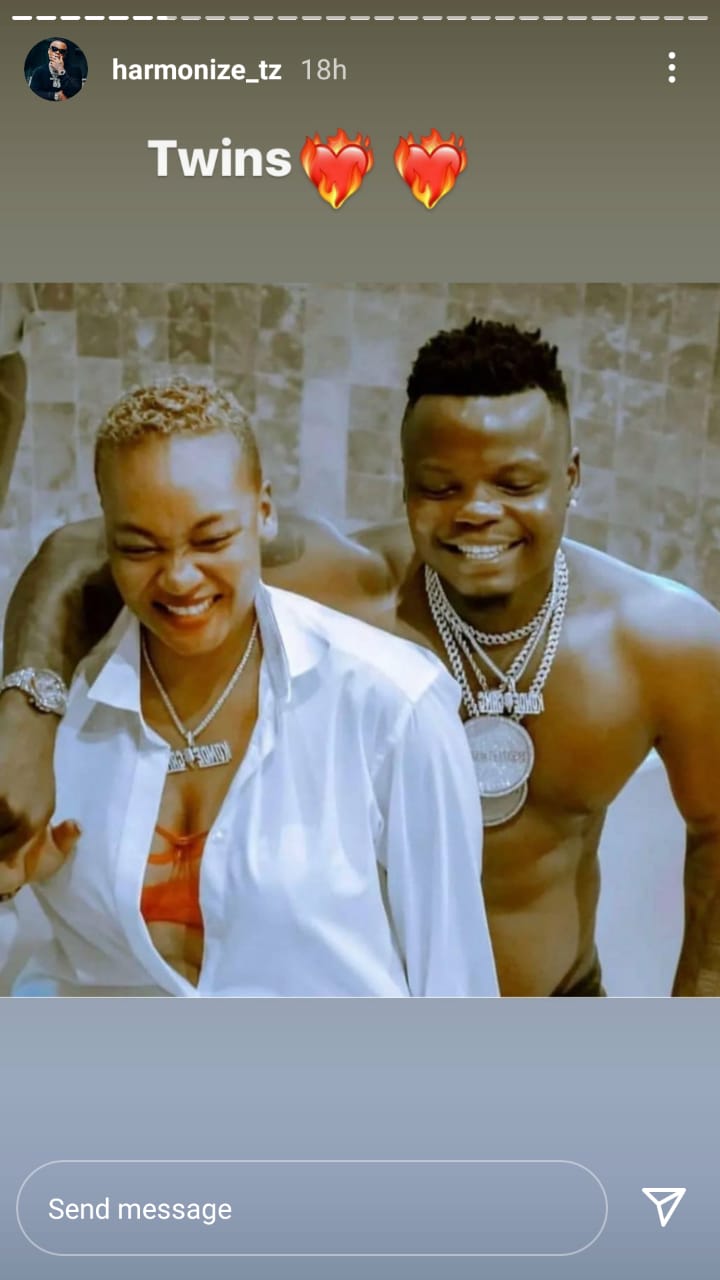 He promised to employ her ex girlfriend as her manager if she agrees to his plea to take him back.

Harmonize also vowed to make Kajala in charge of his finances giving her unlimited access to his money.

“Me getting back to the queen Frida it’s so important even for the game. Just imagine I’m going to make her my manager jinsi alivyo na mawazo mkubwa ki fikra akili kashapata maisha yote ni wazi atakuwa anawaza future yetu peke hakuna hela itatoka toka kimchezo.. Her & @choppa_tz & @mjerumani_255 with the big boss @jembenijembe will be better team ever,” wrote Harmonize in part.

The Bongo singer also guaranteed Kajala a happy life saying that they would travel as much as she wishes.

Harmonize further vowed to be the best father-in-law to Rayvanny who is dating Kajala’s daughter Paula. He promised to protect Vanny’s music career with jealously.

“Traveling everyday happy life is anyone will be be jealous. I imagine Vanny Boy will be my son no one will play with his music career again. Who is ready for the next one after Paranawe??? Pray for her to come back,” wrote Harmonize. 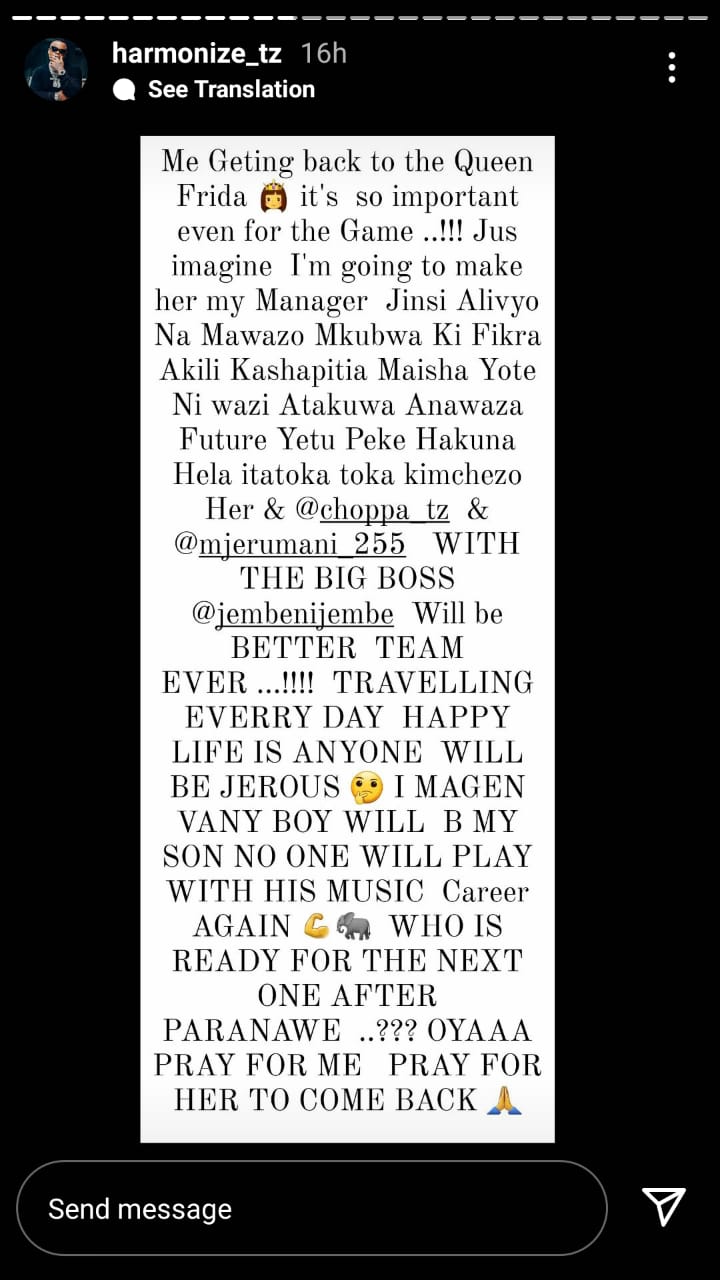 Ailing Akothee Rushed To The Hospital Again In A Critical Condition

“I Never Wanted To Be Rich” Akothee Opens Up After Threatening To Sell Rongo...