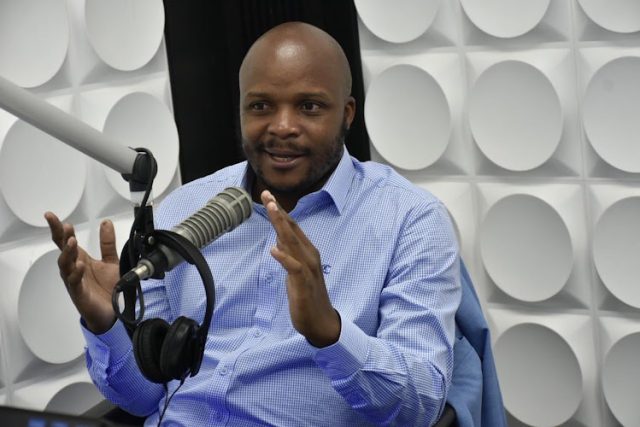 Lang’ata Member of Parliament (MP) Jalang’o is still getting job offers even after he secured a legislative job.

Jalang’o while speaking during an interview with YouTuber Mungai Eve revealed that he turned down six job offers ever since he was elected MP.

“It’s like 6 radio stations. When you know what you do and how hard you work and employers know that you are somebody who puts time, you know our generation,” Jalang’o said.

“Any time you are given work to do, give it 100 percent, work hard and employers will always love you. There are so many radio stations who would still want me today, to have me back on air because they know 6:00 am every morning I will always be there to start the work.

Jalang’o quit his job on February 9th to intensify his campaign for the Lang’ata parliamentary seat.

Speaking during an interview with Kiss FM, Jalang’o said that he would be back on studio at Kiss FM if he lost in his bid to be Lang’ata MP.

“In my life, I have never done anything that I have to lose. God forbid…if I lose, is that the end of the world? We pick up from where we left and move on. I have even been made to sign a very hard contract here…that if I lose, the next day I will be in the studio,” Jalang’o said.

Related: Obinna Reveals How He Was Fearing For His Job At Kiss FM When He Thought Jalang’o Was Losing In Langata MP Race