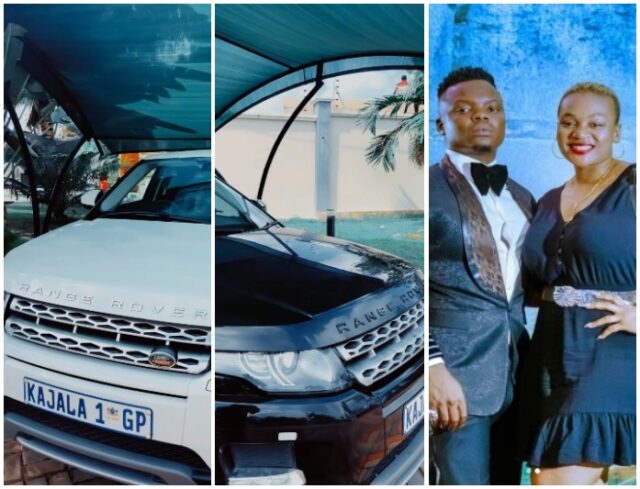 Harmonize is winning Kajala back if her recent decision to unblock him is anything to go by. It appears two Range Rover did the trick.

Harmonize and Kajala had a dramatic breakup in April 2021 after dating for a short period.

The two started dating in September 2020 after Harmonize broke up with his Italian wife Sarah Michelotti.

However, Harmonize officially introduced Kajala as his girlfriend to the public in February 2021 and two months later in April they had already broken up because of his infidelity.

The Bongo singer ruined his relationship with Kajala after he tried to sleep with her daughter Paula as well.

She blocked him on all platforms and for a year they both moved on with their lives until the Bongo singer launched bid to reconcile and win her back.

Harmonize started pleading with Kajala to get back together with him after he broke up with his Australian girlfriend Brianna in early March 2022.

Over the past one one week, Harmonize has been making it clear he is miserable and desperately wants Kajala back.

He has pleaded with Kajala repeatedly to take him back in vain. The Bongo singer has also been spending a lot of money to woo Kajala, he has been erecting giant billboards which have a photo of him and Kajala across Dar es Salaam and also buying her expensive gifts.

Harmonize spent slightly over Ksh10 million to buy Kajala two Range Rover Evoque in a desperate bid to win her back.

Harmonize decided to buy Kajala a second Range Rover Evoque – white in color – hoping that she would accept his expensive gifts if they were two.

He imported the two secondhand Range Rover from South Africa. The two British machine ultimately arrived in Tanzania on May 13th and Harmonize didn’t waste time to show Kajala her two whips.

Shortly after Harmonize bought the two Range Rover, Kajala unblocked him on Instagram. A while back the Bongo singer was pleading with his fans to tell Kajala to unblock him. 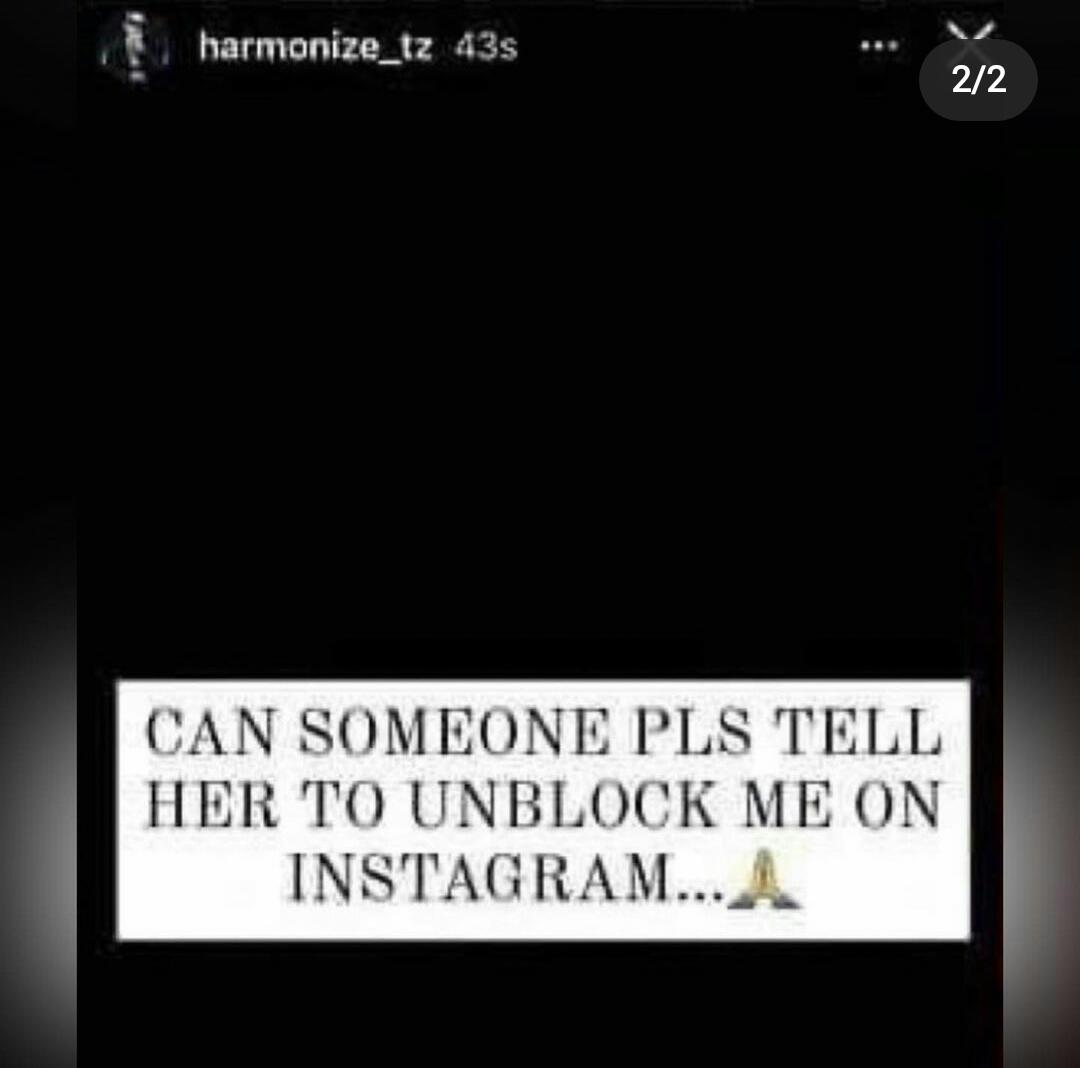 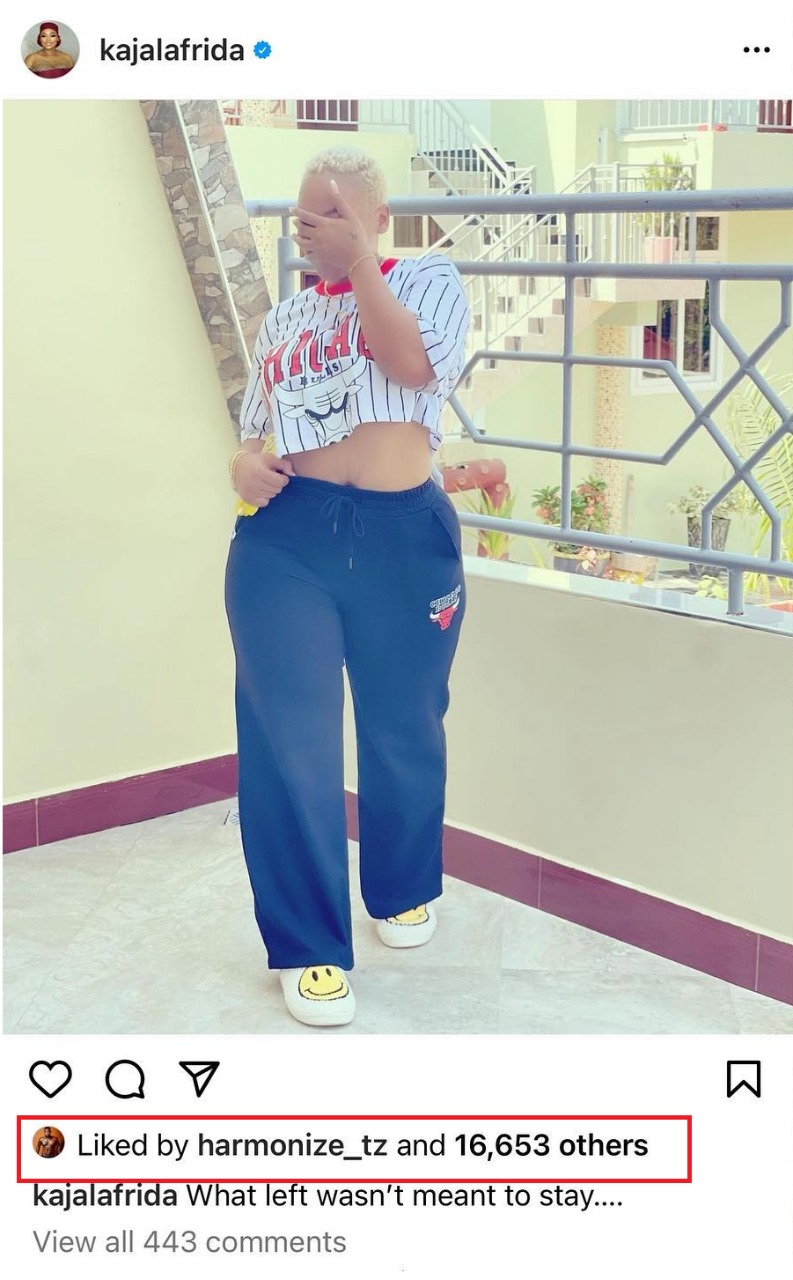 Is Harmonize winning Kajala back? Time will tell for sure.