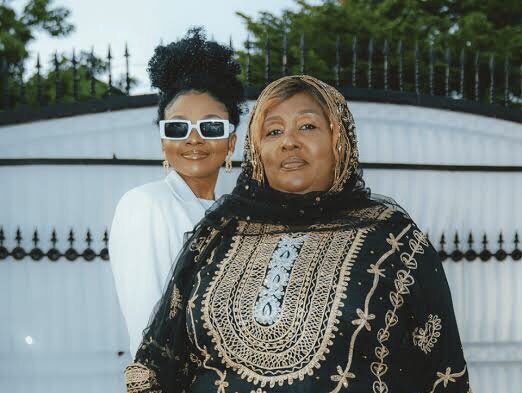 Zuchu’s mother Khadija Kopa has added another twist to the mysterious relationship her daughter and Diamond has.

Speaking during an interview with Wasafi media, the veteran Taarab singer claimed that Zuchu and Diamond are not lovers.

“I am not aware of any relationship between the two, she has not informed me because she would have known my stand,” Khadija Kopa said.

The veteran Taarab singer stated that her daughter Zuchu assured her that Diamond is nothing more than a boss to her.

“I have asked her and she has insisted that Diamond is nothing more beyond her boss so I believe her because I am also an artist and I understand these things so I just can’t give away my daughter minus having been duly paid dowry for,” she said.

Zuchu and Diamond publicly deny they are dating but continue to serve couple’s goals through their actions.

The two have been showing up at gifts together as well as dropping sexually charged performances.

Unseen Things That Ronaldo Did In His Second Man U Debut

Kenyan MPs Behind The Sharp Rise Of Fuel Prices Revealed