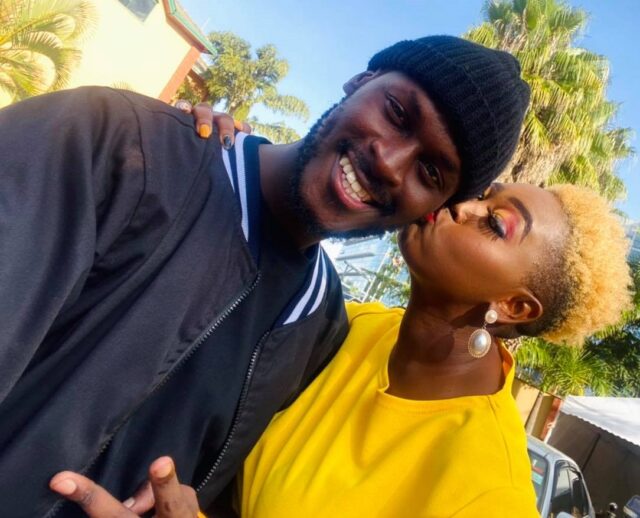 Nana Owiti was among tens of employees who were laid off when Switch TV shut down in December 2021.

Switch TV made a radical change in its business model that saw it transition from on-air to digital broadcast.

The Red Cross-owned station ceased its on-air broadcast operations, a move that made Switch TV to lay off most of its employees.

In a statement dated December 10th 2021, the media group Chairman, Sahil Shah, stated that they will be focusing on the digital space.

Shah explained that Switch Media decided to fully transition to the audio-visual and digital space in line with market demands and that the media house will be building the new strategy around being ‘digital-first.

Nana Owiti, who used to host ChatSpot on Switch TV, has gotten her old job back after the station relaunched.

“Guys are you ready?? Drumroll please…. The certified tea mistresses @nanaowiti @joycemaina and @mwikalimary are back on your favorite show. Who did you miss Let’s meet this and every Thursday at 10:00am for #Chatspot on Switch TV Ke YouTube. Don’t miss!!” Switch TV announced.

“Nani Amesema Nimeachwa?” Nyota Ndogo Rants Like A Mad Woman After She Is Reminded...