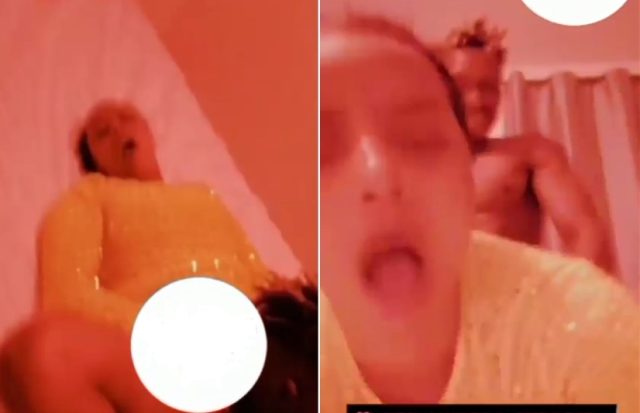 Manzi wa Kibera has several s3x video being that she used to be a hooker before she met her current boyfriend who is 66 years old.

The controversial socialite on July 20, 2022, revealed her rate card in a video she posted on Instagram.

Manzi Wa Kibera disclosed how much she was charging her clients for a one night-stand.

The socialite also said that she charges clients differently when they require her to be dressed or to be in her birthday suit.