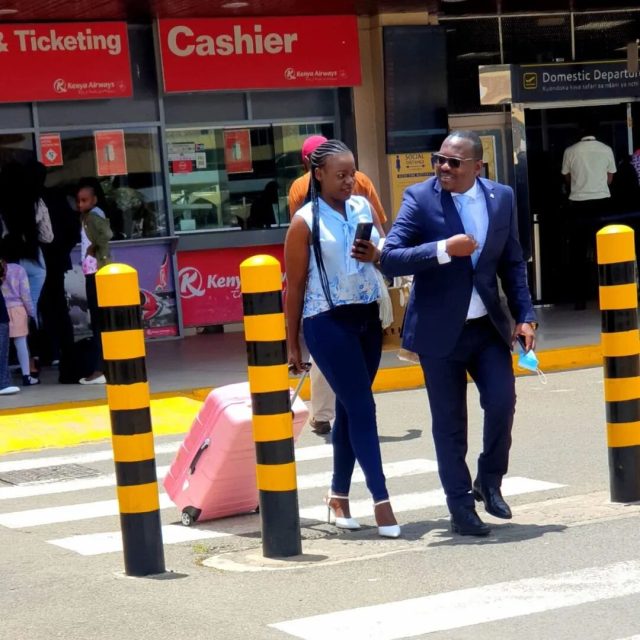 Akothee’s sister Elseba Awour Kokeyo popularly known as Cebbie Koks and city lawyer Steve Ogolla have been dating in secret for a while until now.

The two couldn’t hide their love for each other when they touched down at Jomo Kenyatta International Airport (JKIA) on September 21, 2022.

Cebbie took to Instagram and shared a photo of her and Stivo at JKIA and captioned it with love emojis. 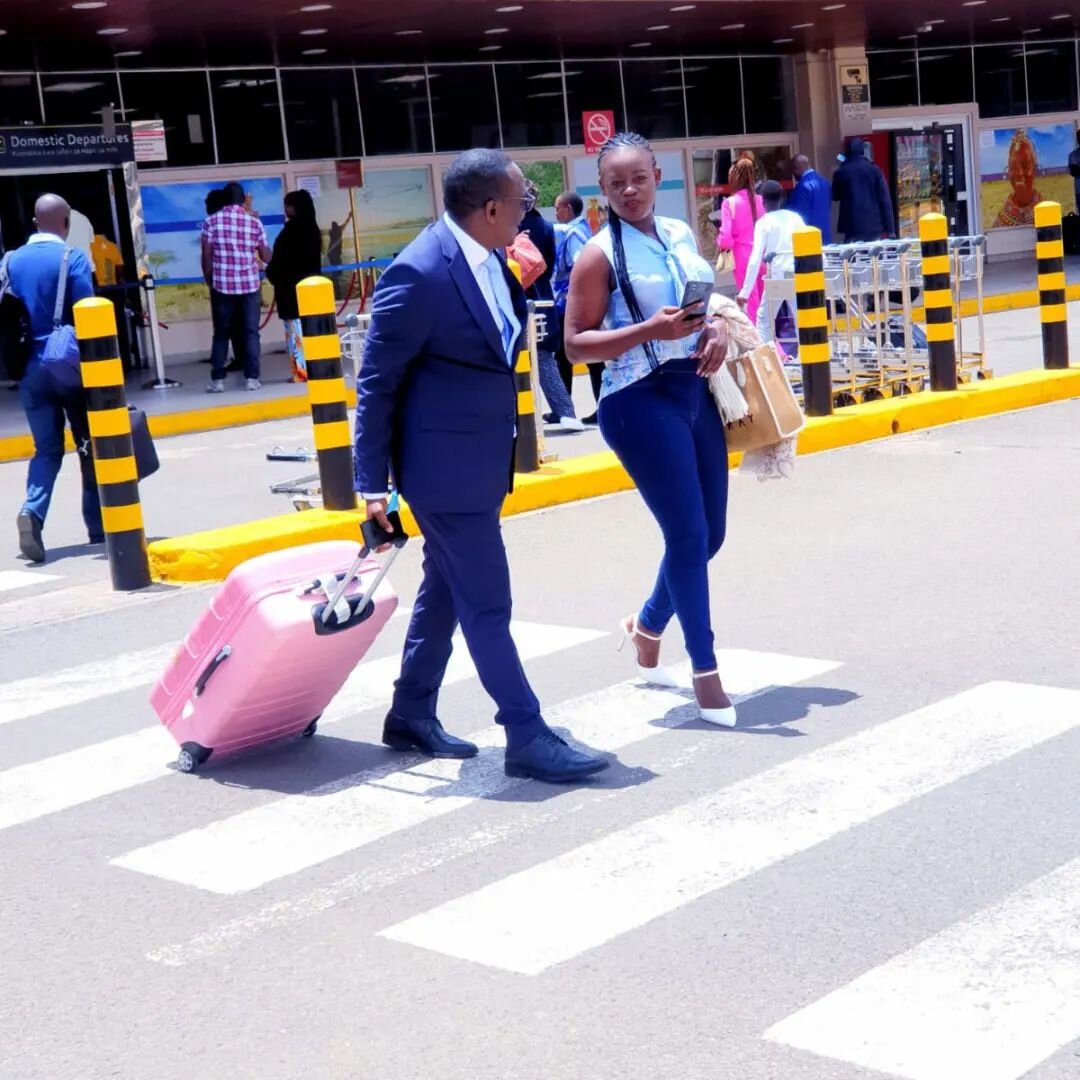 Stevo Ogolla likewise poured his heart to Cebbie in a post on social media where he shared the same pictures. 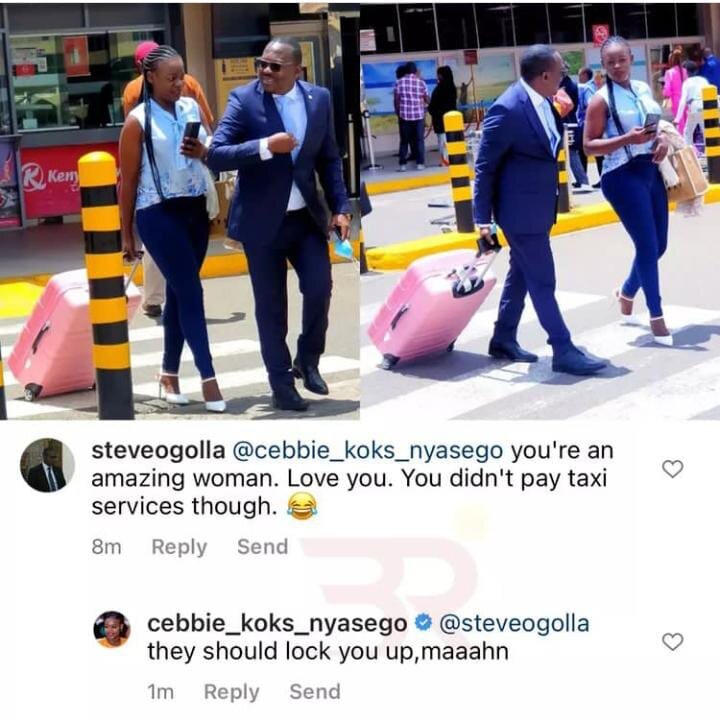 Cebbie and Steve Ogolla had managed to keep their relationship tightly under wraps before they decided to go public.

Speculation were rife that Cebbie was dating the lawyer as they would often post identical photos from the same location but no one was really sure whether they were an item.