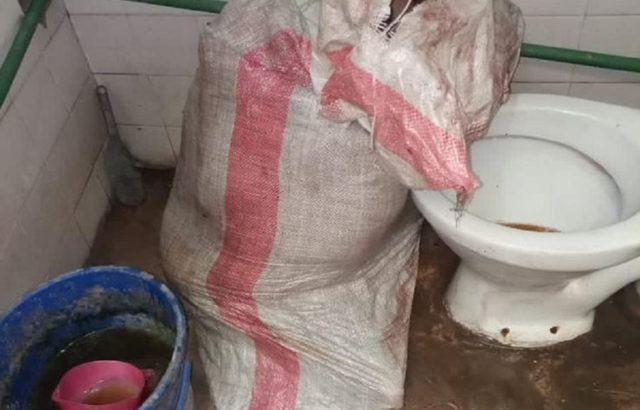 Someone’s wife is a no-go zone and Sauti Sol made it clear on their hit song ‘Extravaganza’ that instantly became a song a lot of people can resonate with once they released it.

A man whose identity has been withheld for obvious reasons didn’t get to go home to his family a few days ago after he was caught red-handed with someone’s wife having coitus with her.

He has been missing ever since, with nobody knowing exactly where he is or if he’s been taken to custody for whatever thing he allegedly did to the poor man whose guilt was looking at his wife and having sexual relations with her behind his back.

He was later on found stuffed inside a sack and his body placed right next to a toilet bowl where his entire body parts were stuffed inside to fit, indeed it’s a wicked world we’re living in.

At the moment, nobody knows the man who did that to him.

It’s rather sad nobody is talking about this vindictive murder that has left a lot of people with questions rather than answers.

Here is the photo of the body that was stuffed inside a sack. 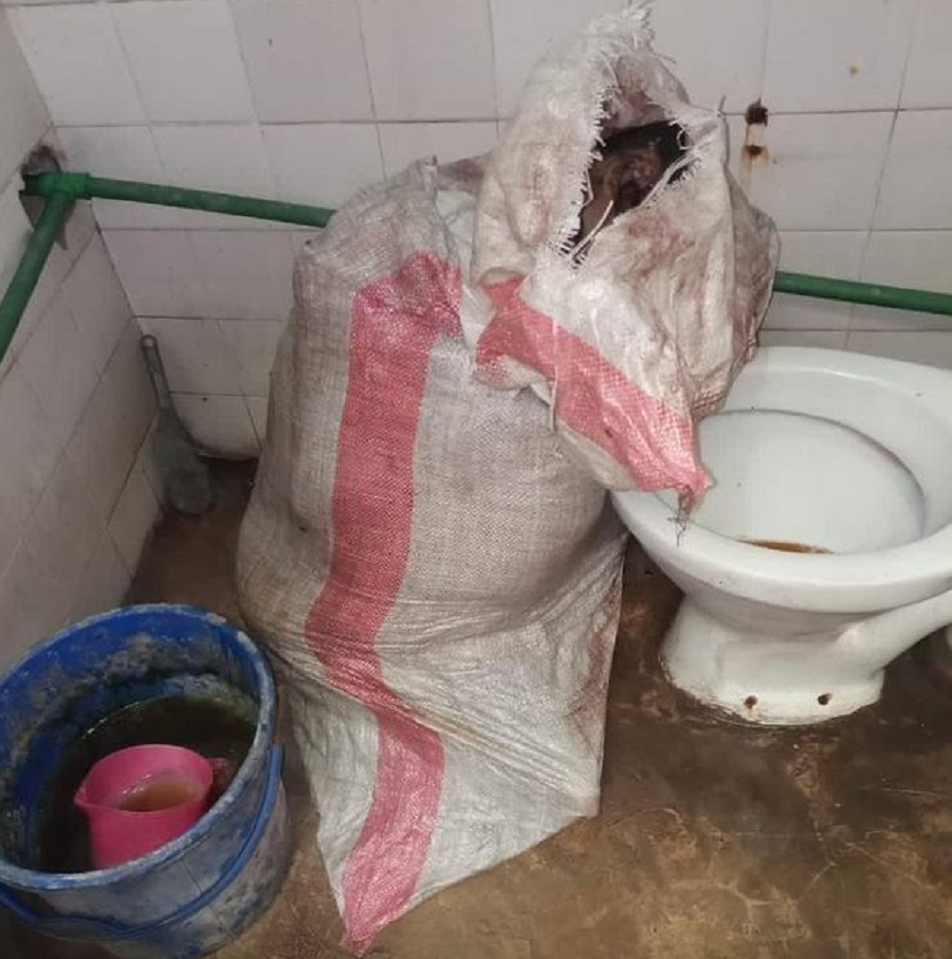 Drama As Two Women Show Up In Court Claiming To Be Felista Nyamathira Who...

Gay Much! Harmonize Steps Out In A Dress After Piercing His Nose (Photos)

Frankie: I Don’t Want My Daughter To Depend On Any Man But Me