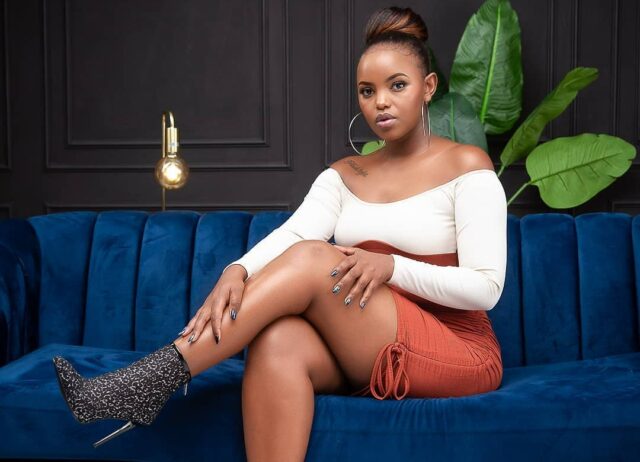 Dorea Chege was vying for the Nairobi Women Representative seat as an independent candidate before she abruptly quit the race.

The former Maria actress opened up about her short stint in politics during an interview with Buzz Central Kenya.

She said that her videographer was the one who came up with the idea to create her campaign poster when people started showing interest in political positions. 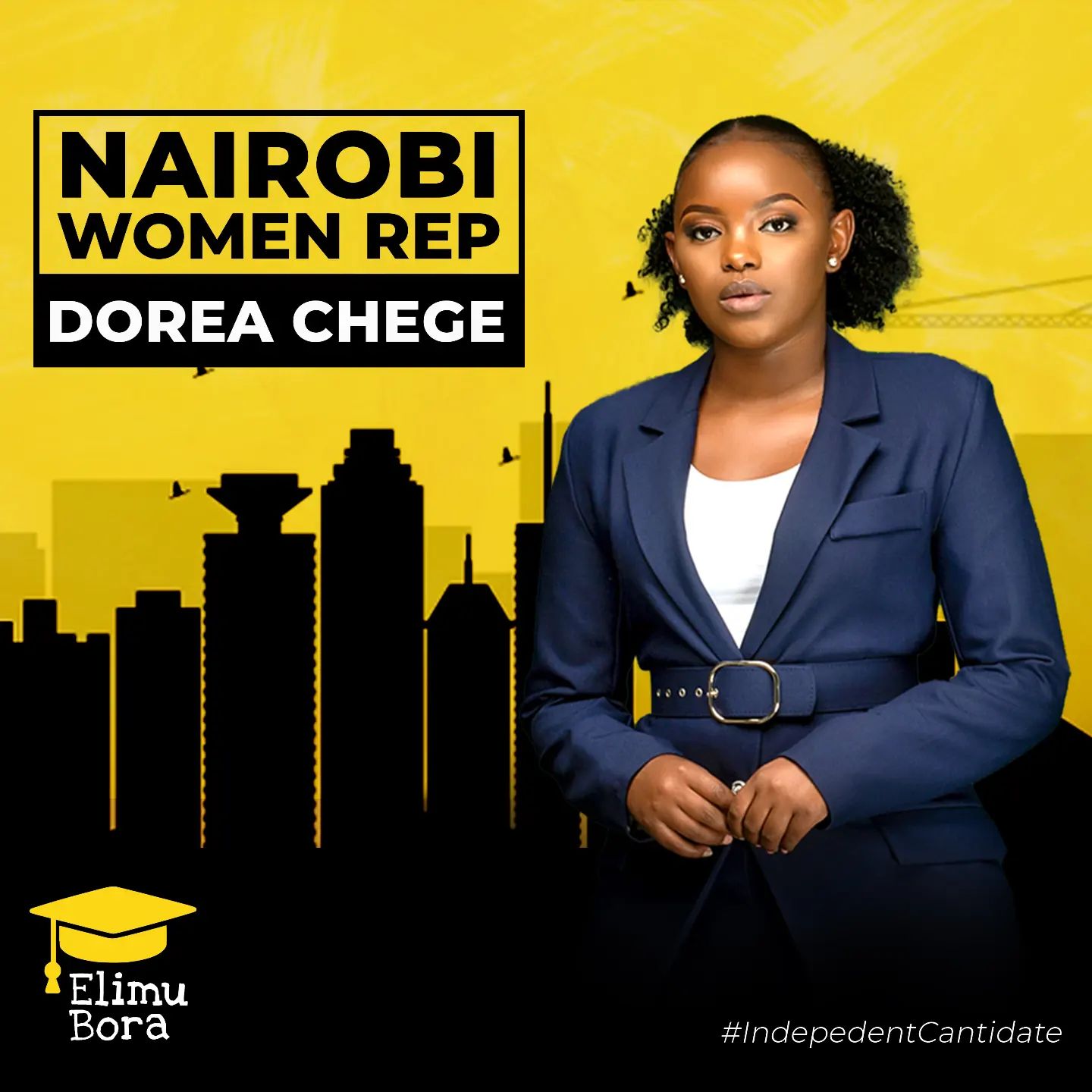 Dorea Chege said she did not expect her post to go viral as it did, which made her know the impact she has on people.

“It all started as a joke. I received so many calls, even from my grandfather. I had not even told my parents, so when my mum called me, she encouraged me and told me I could do it,” she said.

The young actress however experienced the ugly side of politics after she started getting threats.

She said her political rivals threatened her demanding that she quits the race or face dire consequences.

“I would get calls from people to step down, then there were people who would call me and offer me money to drop my bid and help them campaign that I even started looking at such options, but it got to a point I just told me I am out of the race, because I am not used to those political things,” she said.

The lass also opened up about the mansion she is constructing, revealing that her mother was the one who pushed her to buy a piece of land in Juja.

“She took me to Juja, I looked at the prices and since I am a good saver, I had the money and so I decided to buy the land since it was like peanuts. I had no intentions of building the house at all, I just wanted to buy land and then forget about it,” she said.

Dorea Chege had no intention of building on the land to buy but she was inspired by neighbors who were putting up mansions all over.

“I was embarrassed, and they knew who I was. I was like, these people probably think celebrities have no money. I will prove them wrong, so I started building,” she said.

The young actress revealed that so far she had spent Ksh3.7 million on the construction of her mansion, with more than Ksh1 million alone on the foundation of her 7-bedroom house.

She hopes to move in by the end of December this year.

Zari Reveals What Diamond And Her Talked About When They Both...

Ray G - June 18, 2022 0
Zari Hassan confirmed she was in touch with her baby daddy Diamond Platnumz when they both jetted into Kenya hours apart. Diamond touched down in...