MCA Tricky has revealed what he’ll do if he luckily gets to wife Charlene Ruto.

Looks like he’s shifting focus from Akothee’s daughter Rue. The two have been a topic for a while, as content creators that led to speculations, they were a couple before she made things clear they were not dating. 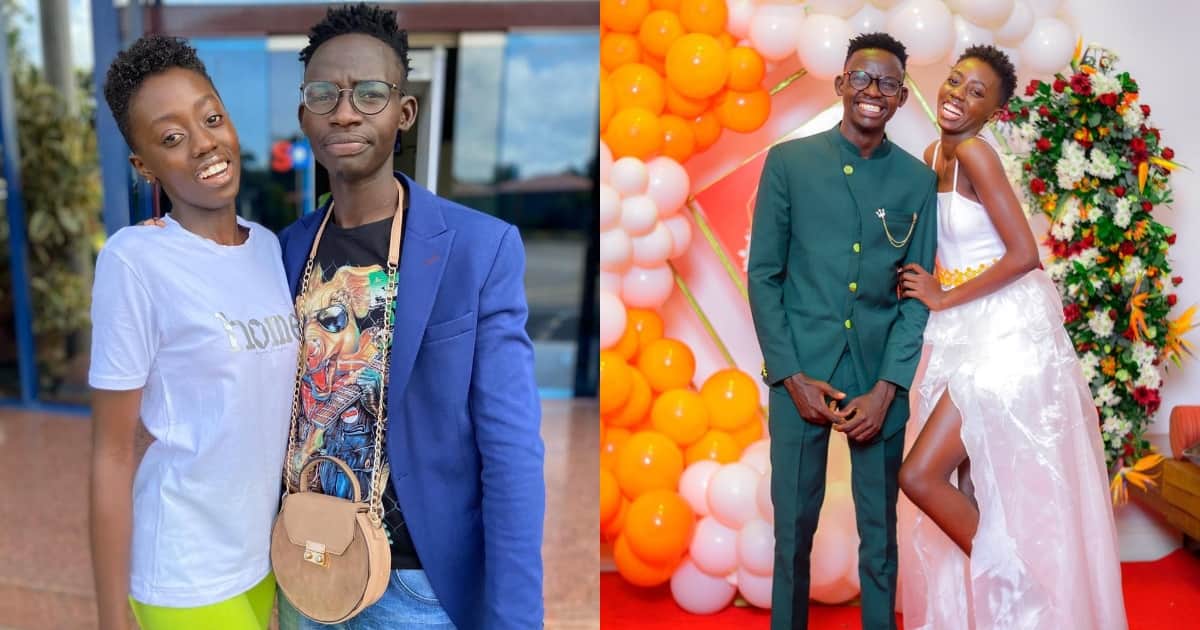 Rue Baby later introduced her man via her Tiktok account.

Her fans showered her comment area with congratulations on her new relationship after the video. Some, however, couldn’t help but feel bad for MCA Tricky. 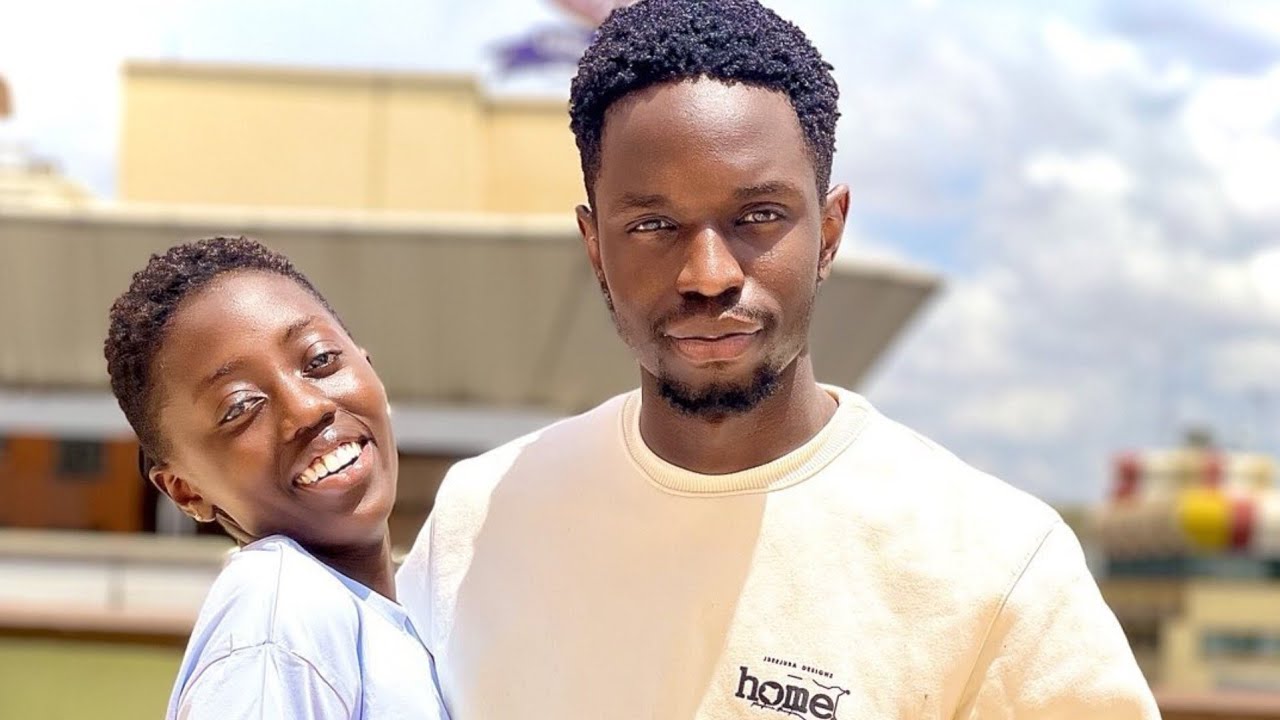 MCA Tricky made his declaration during a Churchill Show event in Eldoret that he would marry Charlene yesterday if he met her today.

President Ruto comes from Eldoret and Charlene is his daughter.

In his performance, MCA Tricky says the dream is to marry an independent woman. Someone who can take care of things but for Charlene, he’s ready to stop and focus on her because everything will be catered for.

Charlene’s father is a billionaire who reveals he rose to fame, as poultry farmer and eggs seller. 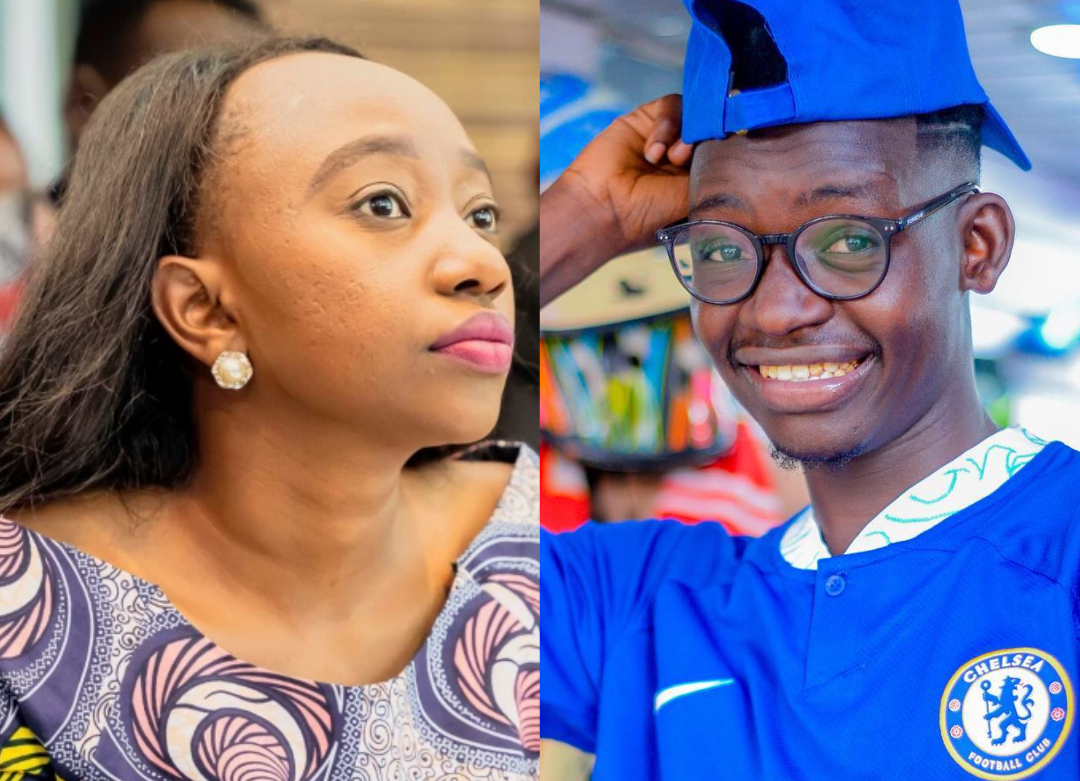 The comedian and radio show host also makes further jokes, mimicking Ruto and how he’d feed miss Charlene, eggs, smokie kachumbari; in reference to her confession that she used to sell smokie pasua while studying at Day-star University.

Eric Omondi Vows To Wear Thong Just To Piss Off Prezzo As Payback For...