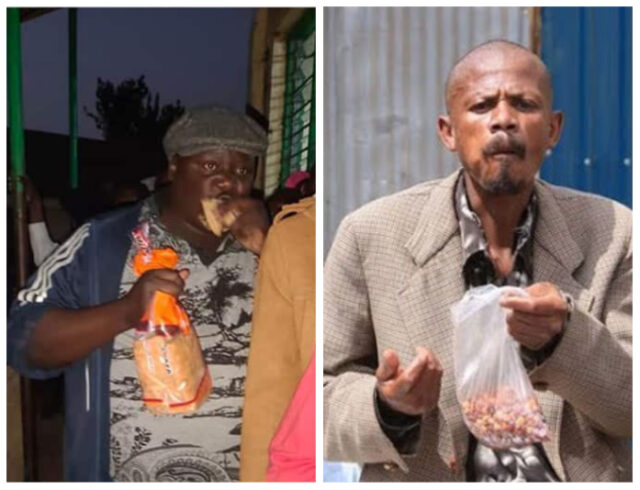 2017 general election birthed Githeri Man, 2022 polls have now produced Mkate Man who is currently the hottest thing on the internet.

Mkate Man, real name Silas Odhiambio, became internet sensation after he took to the voting queues with a loaf of bread at Karanda Primary School in Kisumu county.

Other voters in the queue seemed amused by his antics, and some of them smiled as Mkata took a huge bite of the bread. 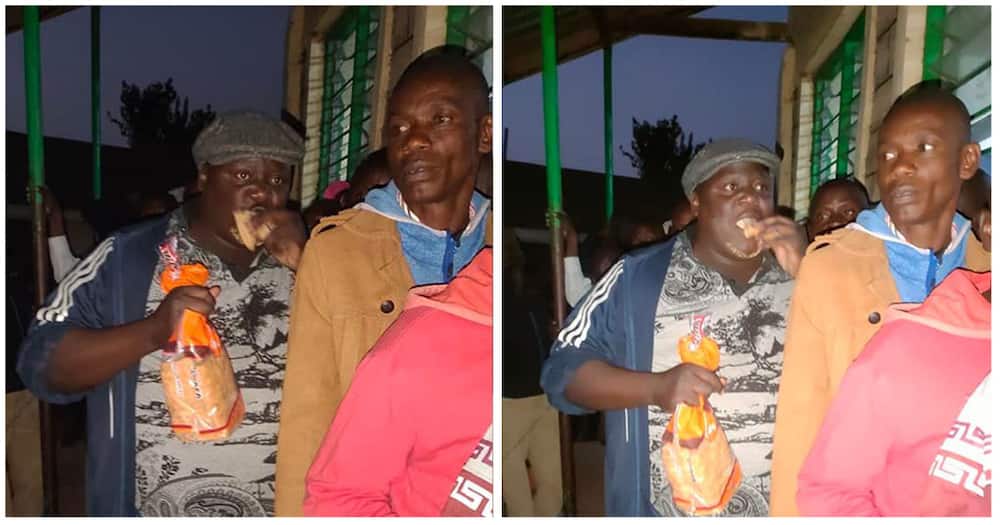 Photos of the Mkate Man went viral on social media causing many to reminisce about Githeri Man.

Githeri Man, real name Martin Kamotho, shot to fame after he was pictured carrying ‘githeri’ in a transparent polythene bag while waiting to vote during the August 2017 general elections.

He became instant magnet among businesses and corporates who wanted to capitalize on his instant fame to push their products.

Githeri Man received several promises from companies but five years on he is still living in squalid conditions in Saba-Saba area of Kayole slums.

He lives in a single room and laments that he is stuck in poverty because of the unfulfilled promises made to him.

Staff Kenya - December 9, 2021 2
Junet Mohamed has hinted on who is best positioned to deputize the former Prime Minister and ODM Party leader Raila Odinga ahead of his...