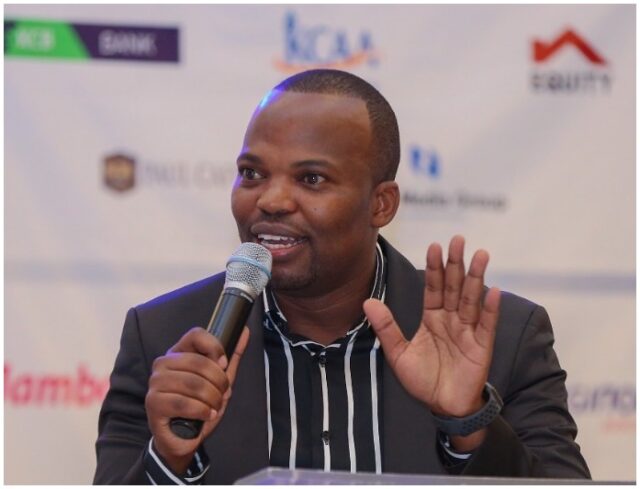 Things are not looking good for MC Jessy who quit UDA to vie as an independent candidate, this according to results of latest opinion poll.

Dr Shadrack Mwiti of Jubilee (Azimio La Umoja) is leading with 48.4% support, Mwiti Kathaara of UDA (Kenya Kwanza) is second with 24.7% while MC Jessy comes a distant third with 16.4%. 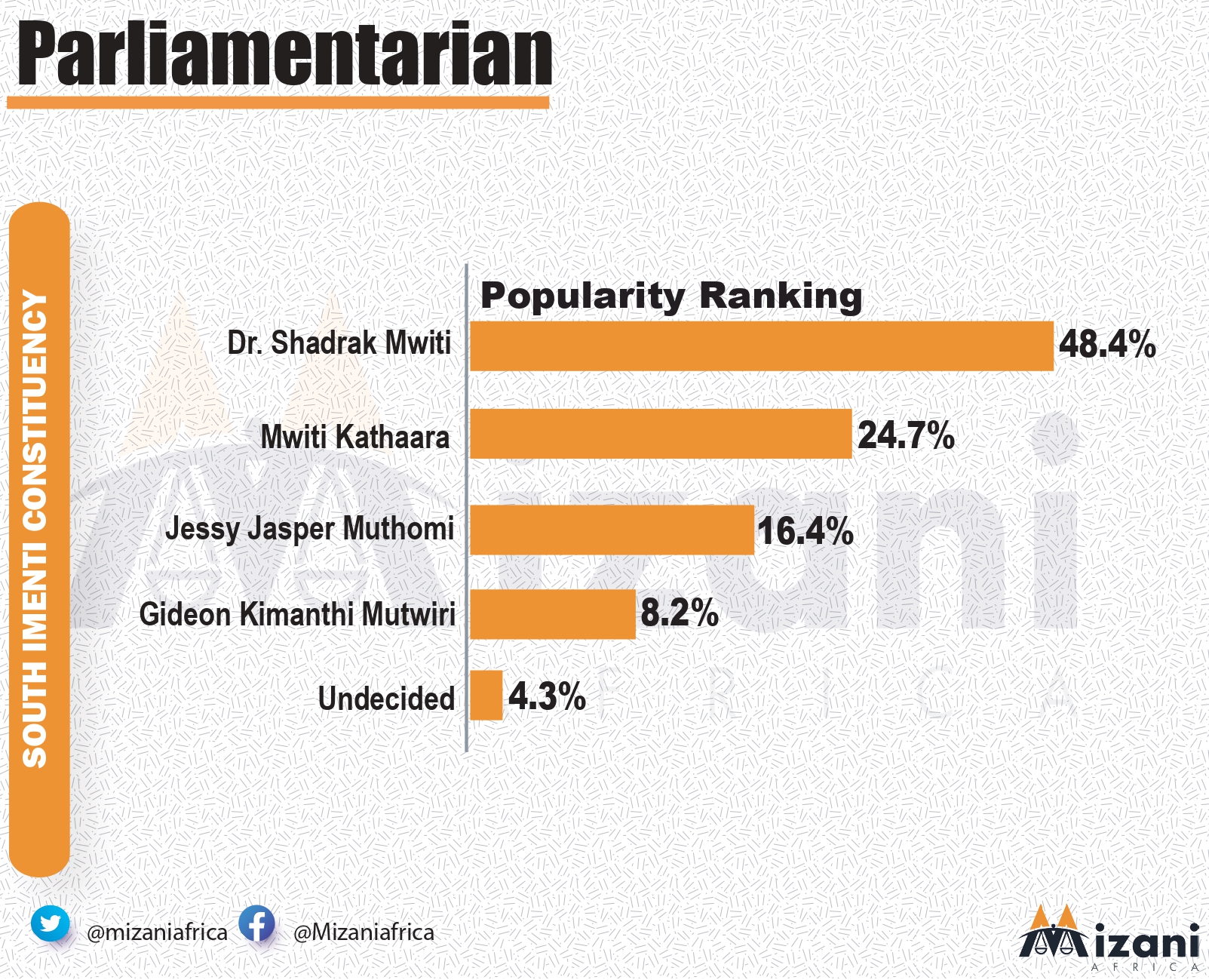 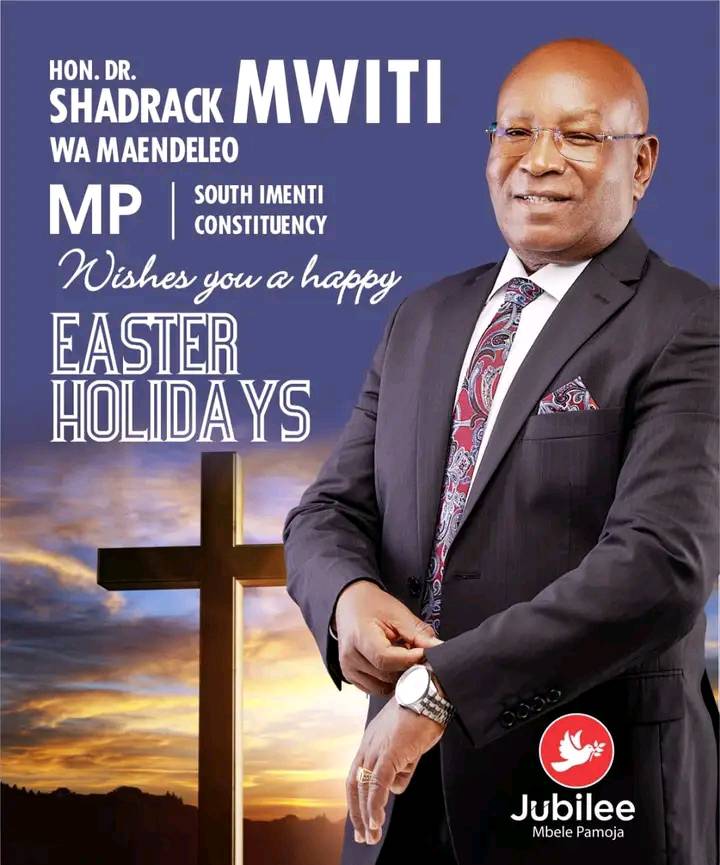 MC Jessy had stepped down in favor of businessman Mwiti Kathaara on April 13th in a highly publicized event at the Deputy President William Ruto’s Karen residence.

Ruto announced that he struck a deal with MC Jessy to step down and be part of his presidential campaign.

However, MC Jessy later ditched Ruto’s UDA and opted to vie for Imenti South parliamentary as an independent candidate.

He declared that he will contest for the parliamentary seat as an independent candidate but  promised to support Ruto and campaign for him as he seeks to become Kenya’s fifth president.

“Sent like an arrow from a mighty man’s hand, we keep going…Bado Tuko kwa race. (We are still in the race) Let’s do this South Imenti on August 9. Thank you my Boss HE The Deputy President Dr William Ruto for your counsel, my support for you remains intact!!!!” Jessy announced on social media.

Octo Is The Realest! Octopizzo Marries Mzungu Sweetheart In A Low Budget Wedding In...