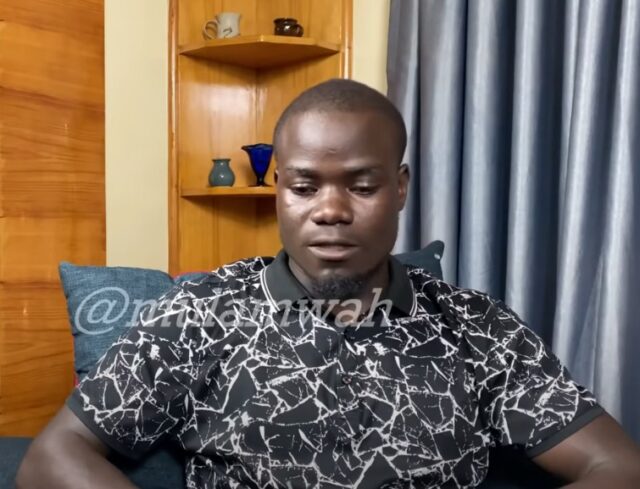 Comedian David Oyando alias Mulamwah has been practising celibacy and only publicly revealed it after he marked a year without s3x.

Mulamwah took to social media to break news about his celibacy as he revealed that he was looking forward to extending his record of giving s3x a wide berth.

“Celebrating exactly one year without s3x. To many more” Mulamwah wrote. 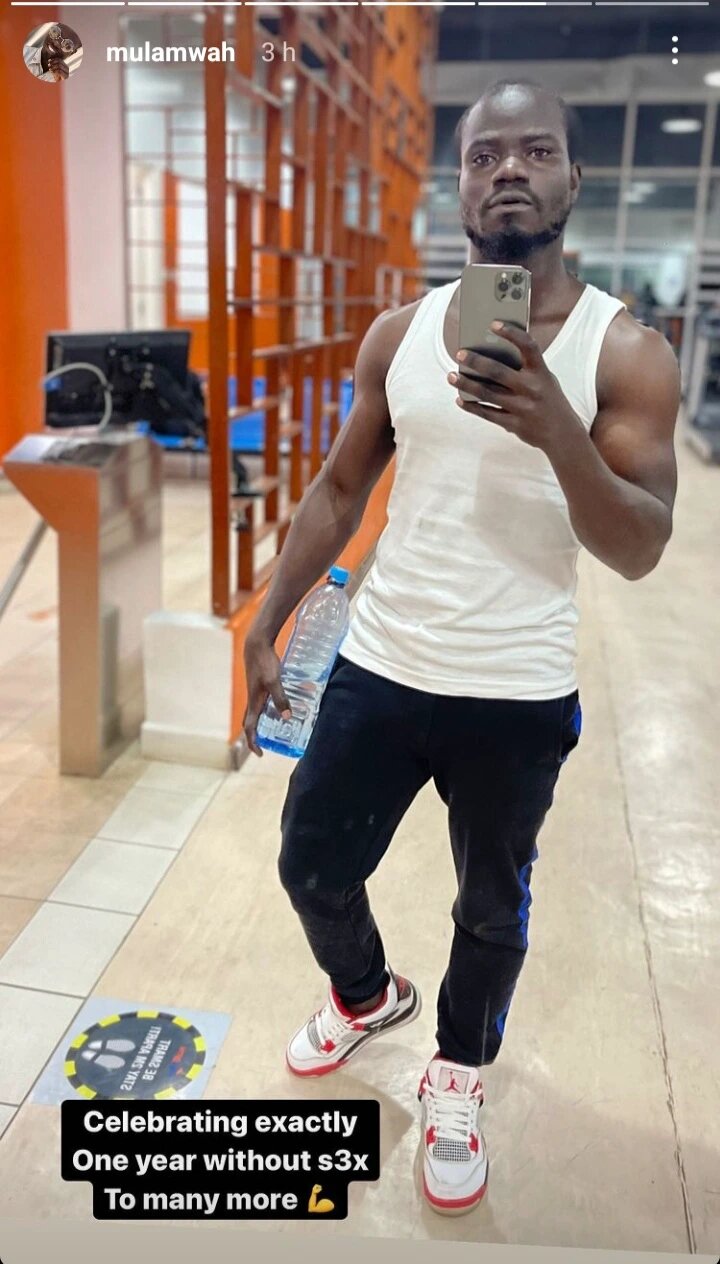 Mulamwah and his ex-girlfriend Carrol Sonnie publicly announced their breakup in December 2021.

The comedian revealed he broke up with Sonnie when she was just three months pregnant but chose to wait until the birth of their child to make the breakup public.

The two were blessed with a baby Keilah Oyando in September 2021, by that time they had already broken up.

“Society has judged me wrongly. We separated even before the baby was born. We had decided early. When she was three months pregnant. I am a nurse and I know the importance of taking care of a pregnant woman. That is why we brought the news later,” said Mulamwah.

As to why they parted ways, Mulamwah said Carrol Sonnie cheated on him when he was broke.

He claimed that his ex was not understanding of his financial situation and would seek material staff from other people whenever he found it difficult to give her the best clothes or other needs.

Nadia Mukami To Use All Money And Resources At Her Disposal To Sue YouTube...

Frankie: I Don’t Want My Daughter To Depend On Any Man But Me

Jalang’o: I Wish Papa Shirandula Was Alive To See Me Realize My Dream Of...