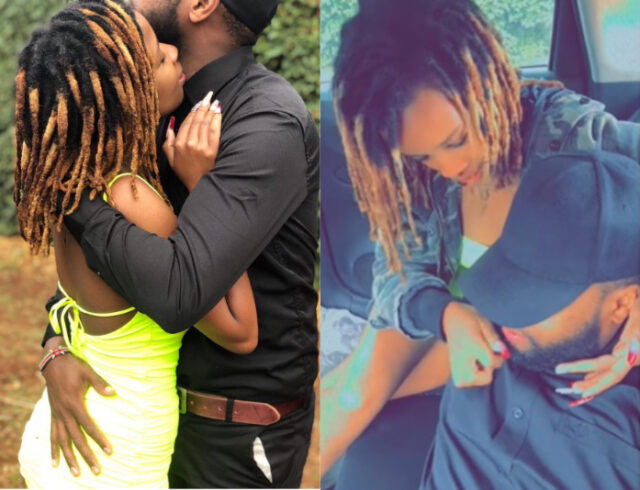 Carol Muthoni alias Carrol Sonnie is dating again a year after breaking up with his baby daddy Mulamwah.

The mother of one announced she was once again dating during an interactive Questions and Answers (Q&A) with her fans on Instagram.

She said she is currently hiding her new boyfriend and won’t post him on social media.

“Will you be revealing your new man to us? We can’t wait,” a curious fan asked.

To which she replied;

Carrol Sonnie is now showing off her new boyfriend after vowing not to post her on social media.

However, Sonnie strategically hid her boyfriend’s face in the posts she shared on social media.

Mulamwah and Sonnie publicly announced their breakup in December 2021.

Mulamwah revealed he broke up with Sonnie when she was just three months pregnant but chose to wait until the birth of their child to make the breakup public.

The two were blessed with a baby Keilah Oyando in September 2021, by that time they had already broken up.

Pastor Jill - August 5, 2022 0
Dorea Chege was vying for the Nairobi Women Representative seat as an independent candidate before she abruptly quit the race. The former Maria actress opened...