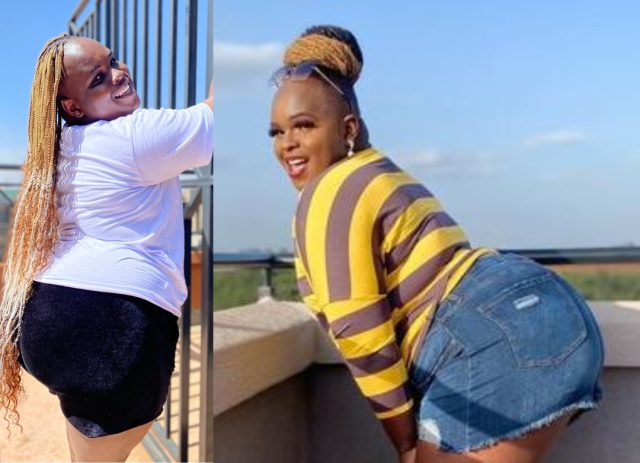 According to cross-dresser and content producer Kelvin Kinuthia, his “Nyash” has earned him more business success than any other venture. He recently said that he is proud of it.

He claimed that because he adores the feminine role, he won’t quit dressing as a woman.

“Most of the clothes I wear, I am just marketing.” the TikTok star further adds.

During an interview Kinuthia was questioned about his favorite body area.

“I think I love my Nyash more since it has made a name for me and also made money for me,” he said. 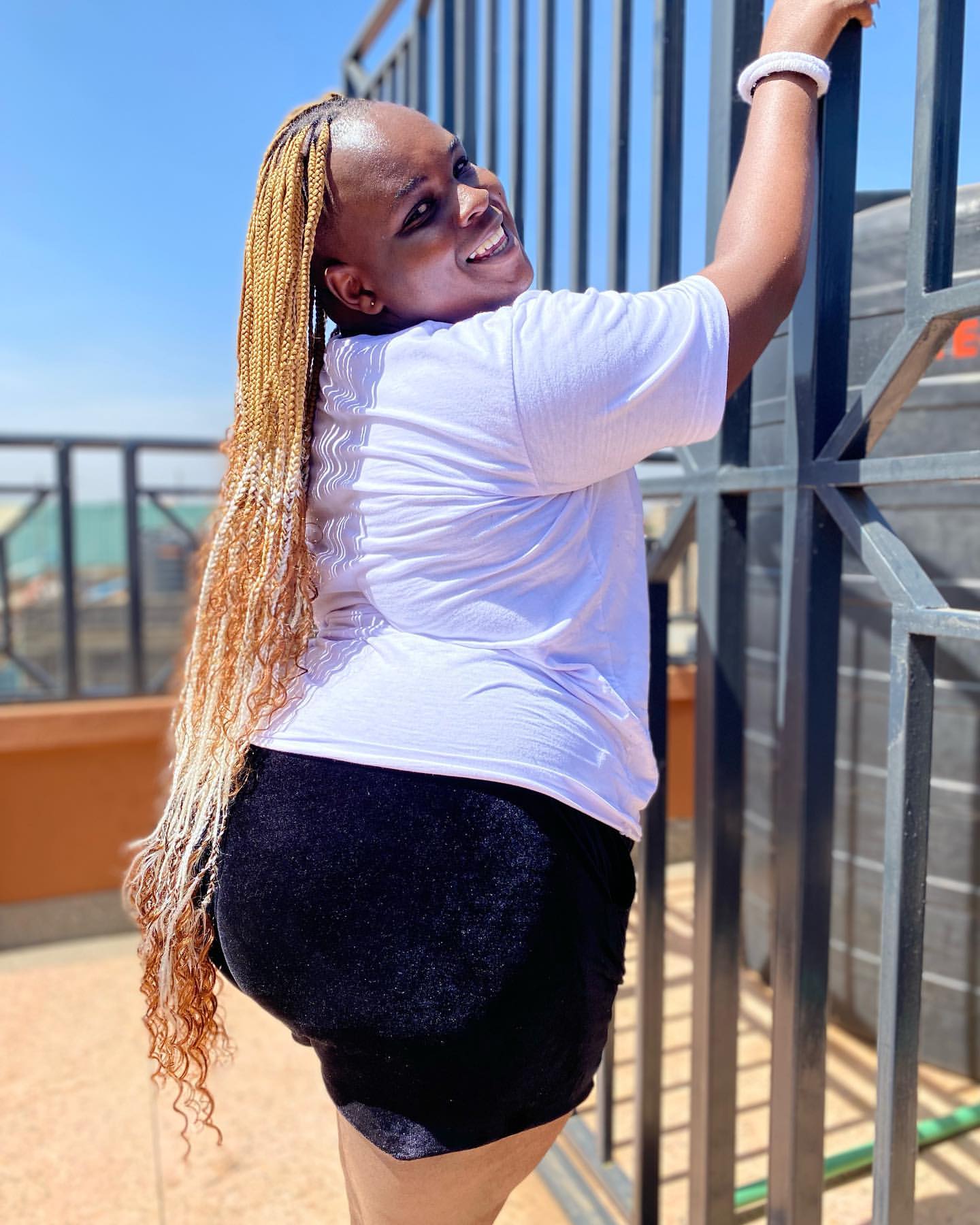 Both the LGBTQ and Kenyan flags are seen in Kinuthia’s social media page. He claimed that supporting the queer community is not immoral.

“It is not an issue but I am not comfortable speaking about my sexuality yet. I am not under pressure and I am comfortable. There is this one thing when you are constantly seen doing videos with a particular person, people say you are in a relationship with them,” he said.

“6 Men Broke Into Her House And Gang Raped Her” Brutal Murder Of Lesbian...

Ringtone Denies Links To Ardhi House Land-Grabbing Cartel, Reveals How He Made His Millions