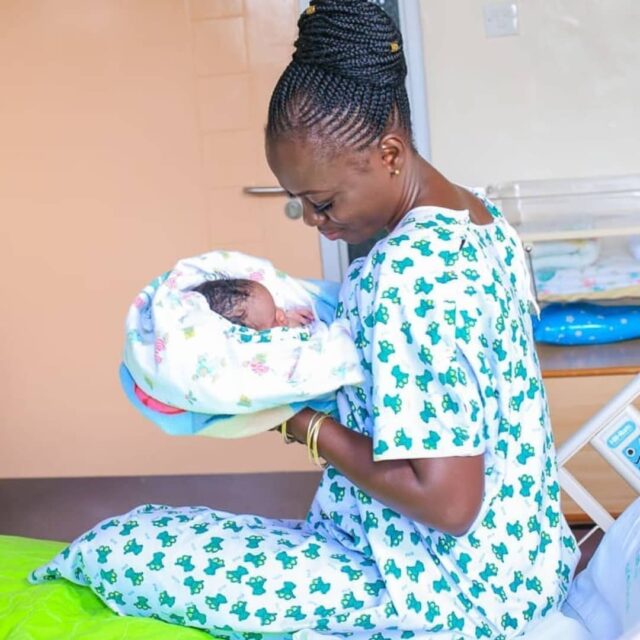 Akothee revealed that she had been blessed with a baby girl through a surrogate. She did not however disclose or mention the name of the woman who carried her baby.

The 41-year-old singer introduced to her fans the newest member of her family on Saturday December 11th to the surprise of everyone as she had not been seen with any baby bump.

Akothee said that the new baby is a girl is called Elizabeth, bringing the total number of her children to six – four girls and two boys.

“My bundle of joy is here. Thank you to the woman who carried my baby. May you be blessed Baby Elizabeth,” Akothee wrote. 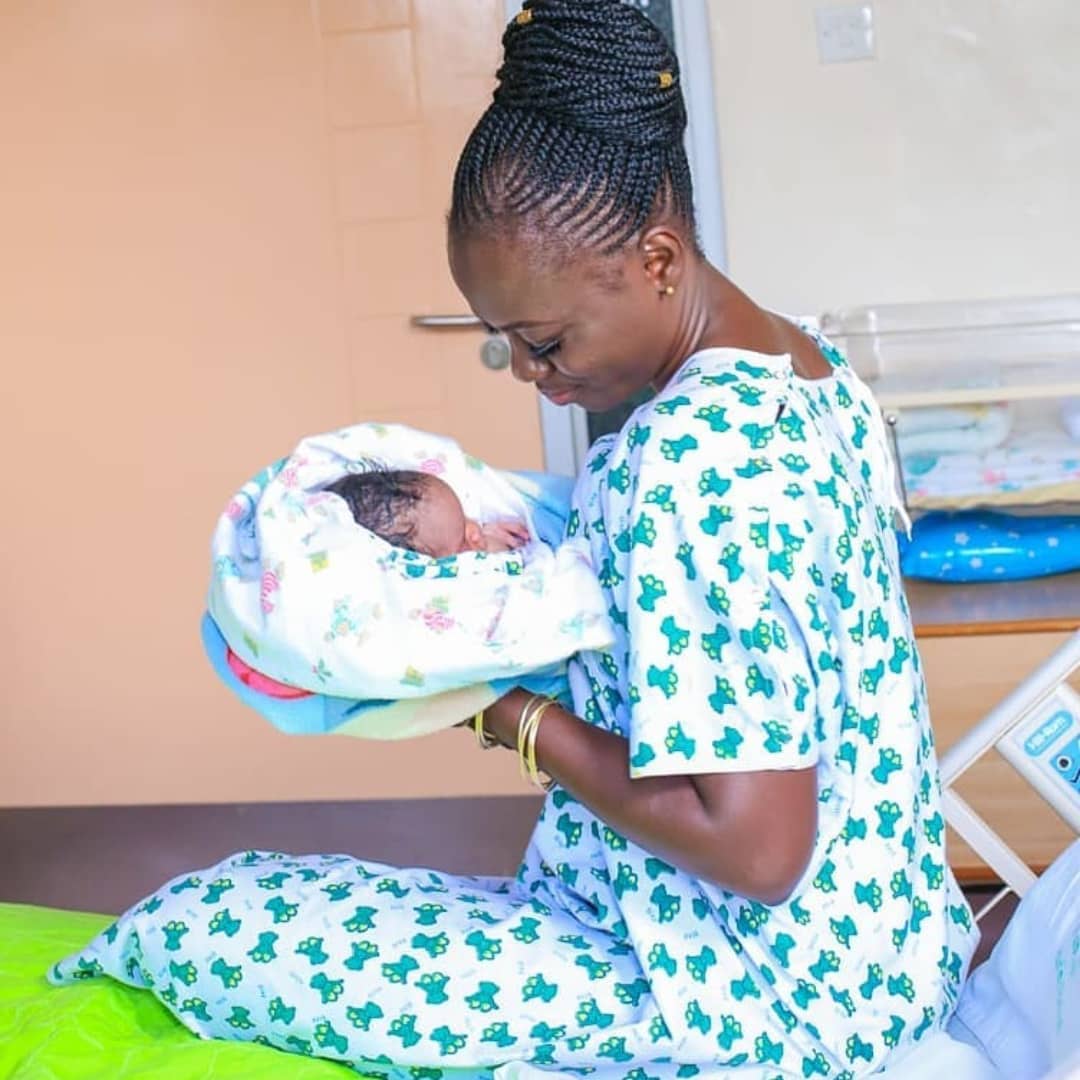 Akothee however did not reveal who the father of her new baby girl is. She has, however, in the past revealed that she was willing to give her new lover and former manager Nelson Oyugi alias Nelly Oaks a child.

Well, it now turns out that Akothee lied about everything – it was all a publicity stunt.

Blogger Edgar Obare exposed Akothee for lying to Kenyans about baby Elizabeth. An informant proved that the same photo Akothee uploaded in her post, was the same one that she earlier uploaded on the 3rd of April 2019.

According to the 2019 post, Akothee was actually with a man by the name Linex Sunday Mjeda, and one could easily assume that the baby was his judging by his happiness.

The man who is also a Tanzanian singer was in fact at The Karen Hospital on that day.

“This could be us, but you play too much @linexsundaymjeda #Baraka 6:00 pm on YouTube @the_karen_hospital” Akothee captioned the post way back in 2019. 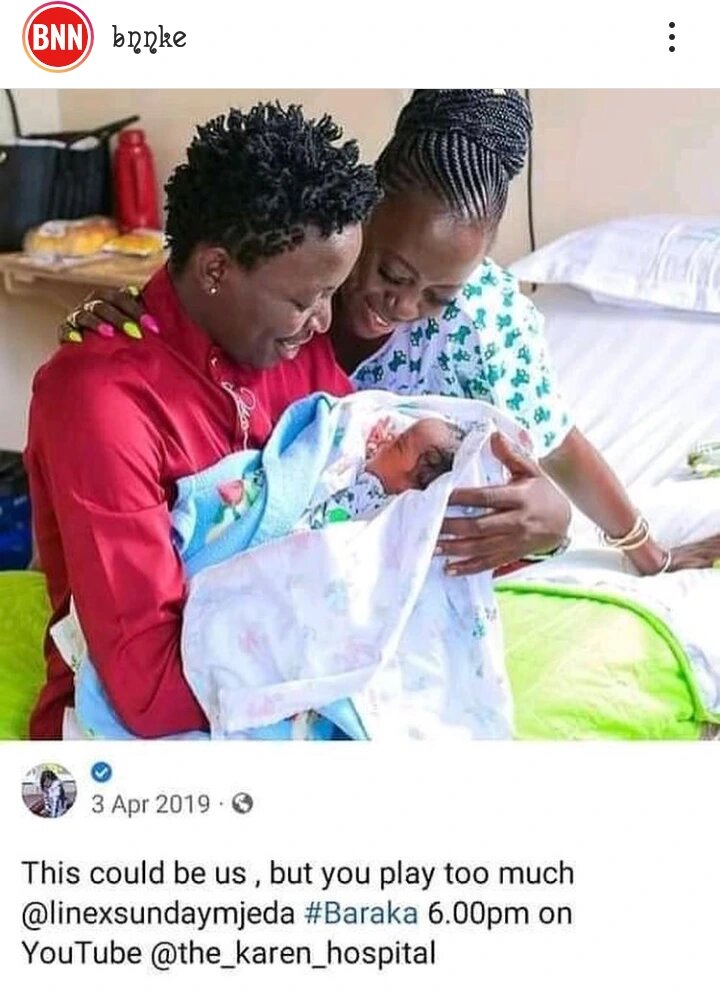 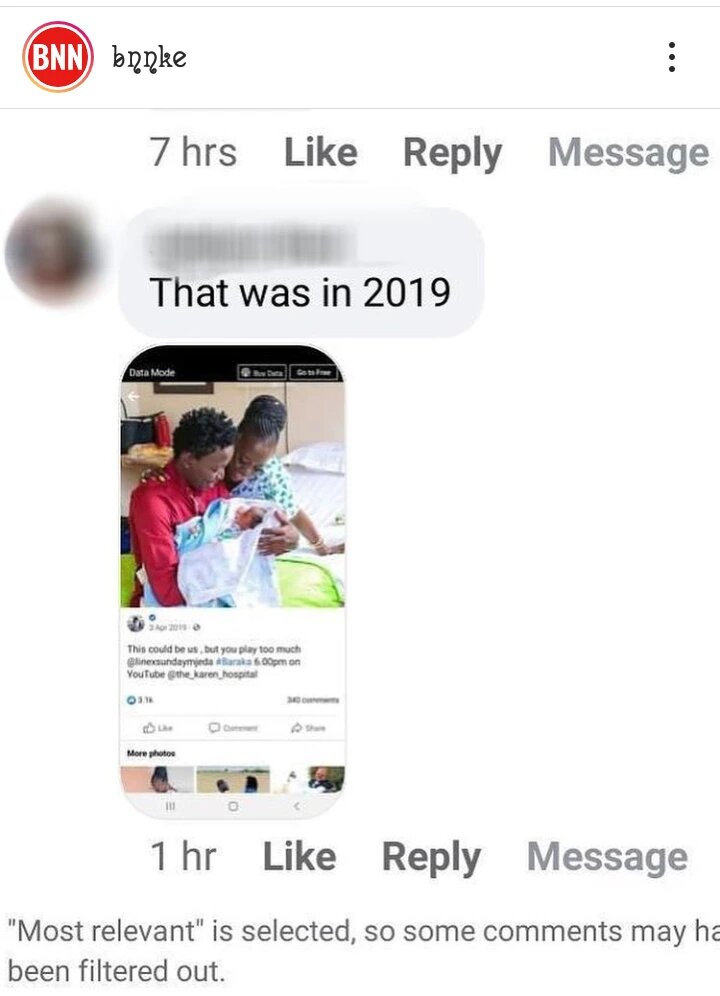 Ringtone Gets Perfect Opportunity To Tear Size 8 Apart After DJ Mo Chased Him From...

OJ: I Was Inspired By My 10-Year-Old Son To Quit Drinking