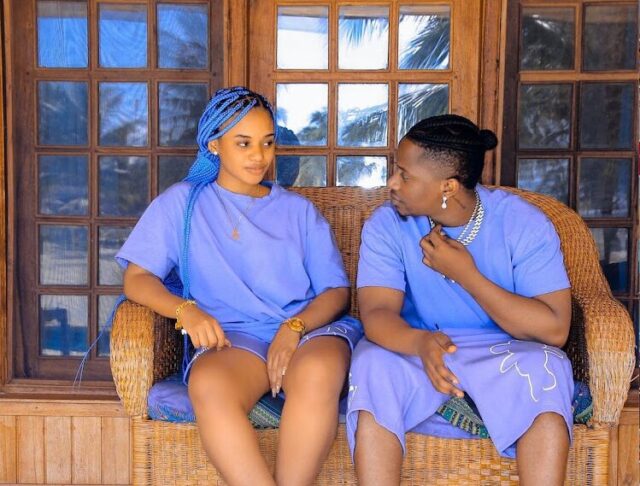 Rayvanny and Paula parted ways sometime in April this year and she is now looking for a replacement.

Paula deleted all photos of Rayvanny from her Instagram account days after the singer reunited with his baby mama Fahyma.

Rayvanny reunited with Fahyma while celebrating their son Jayden’s birthday. The two were seen spending quality time with their son during his birthday party.

Even though Rayvanny and Fahyma didn’t actually announce they are back together, the fact that they spent quality time together during their son’s birthday seemed to have irked Paula.

Paula deleted all photos of Rayvanny from her Instagram account days after Jaydan’s birthday sparking breakup rumors even though she hasn’t confirmed it.

Fast forward to August 2022, Paula described her ideal man sending social media into a frenzy because of the qualities she wants.

The 20-year-old said she can’t cook ugali but she is looking for a rich man who can take care of her.

“I Just Don’t Do Collabo With Anyone” ‘Sipangwingwi’ Hitmaker Trio Mio Reveals Conditions That...

Diana Marua Asks Bahati To Marry Her In A White Wedding 5 Years After...