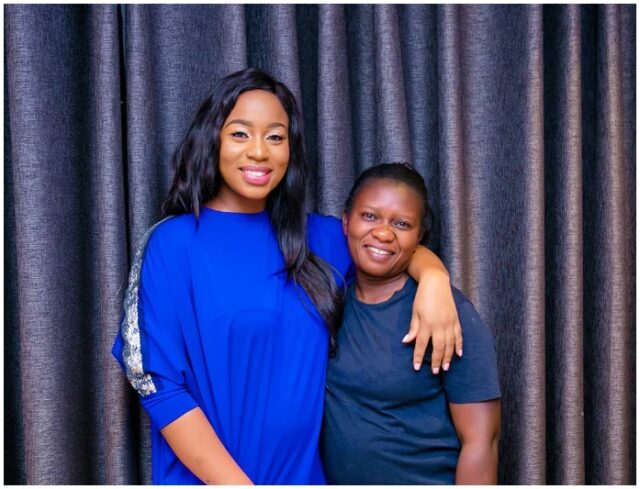 Diana Marua’s house help Irene Nekesa earns a monthly salary that is in the same bracket with what Majors in KDF take home every month.

Irene Nekesa opened up about her salary while speaking during an interview on NTV over the past weekend.

Nekesa was among guests who appeared on NTV’s Gumzo La Sato – a show which usually encourages house helps to live well with their bosses.

Nekesa heaped praise on her bosses Diana Marua and Bahati whom she said are the best employers a house help can wish to have.

The celebrity house help also spoke on her salary, revealing that she earns as much as a Major in Kenya Defense Force (KDF).

KDF Majors earn from Ksh102,106 in the beginning of their careers, and Ksh150,000 when the get up the command chain. Diana’s house help revealed that she is paid a monthly salary of Ksh100,000.

Irene Nekesa also disclosed that she stays with her kids at Diana’s home, and that she has been working for the celebrity couple for the past five years. 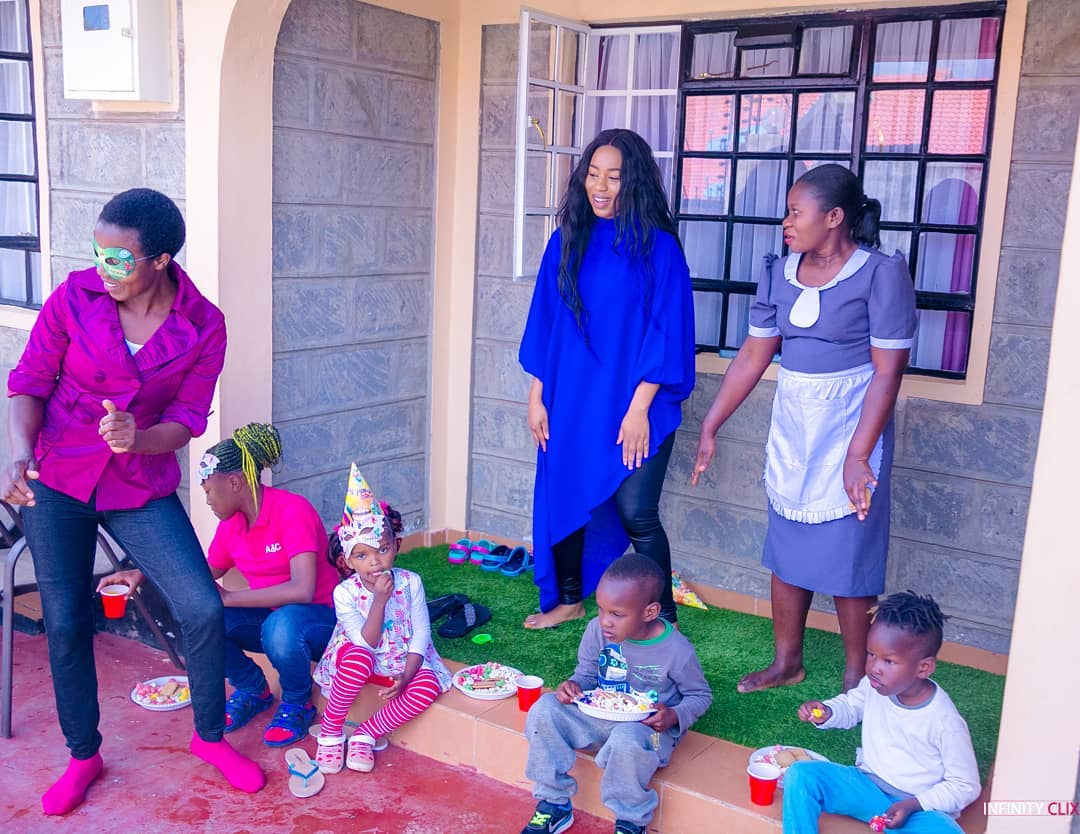 Related: Diana Marua Reveals Why They Haven’t Move Into Ksh27.5 Million Mansion Amid Speculations They Don’t Own It

“Ask Her Why She Didn’t Report Me To Police” Prezzo Responds...

Titi Maasai - March 10, 2022 0
Prezzo has narrated his side of the story after pregnant baby mama Isabella accused him of hitting her baby bump with the intention of causing...