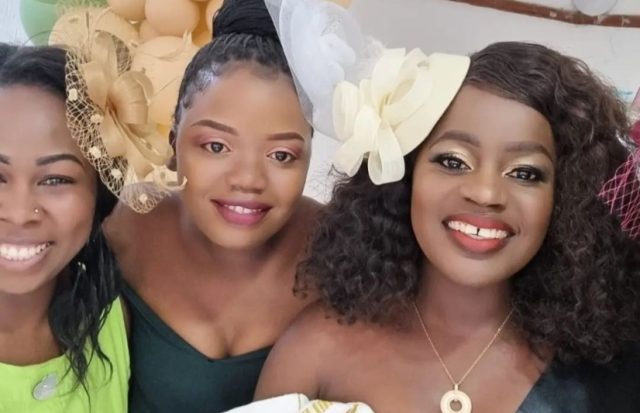 Akothee’s estranged sister Elseba Awuor Kokeyo alias Cebbie Koks is all set to get married in a white wedding after her bridal shower.

Cebbie set the stage for her wedding, which is coming up in weeks, after she was treated to a lavish bridal shower over the past weekend.

A group of friends treated her to a surprise lavish bridal shower on Saturday, celebrating with her inner circle.

“Important to note, pray for to be a good friend and you’ll get good friends. Ladies and gentlemen, here comes the bride of the year. A beautiful surprise from the beautiful souls,” Cebbie wrote. 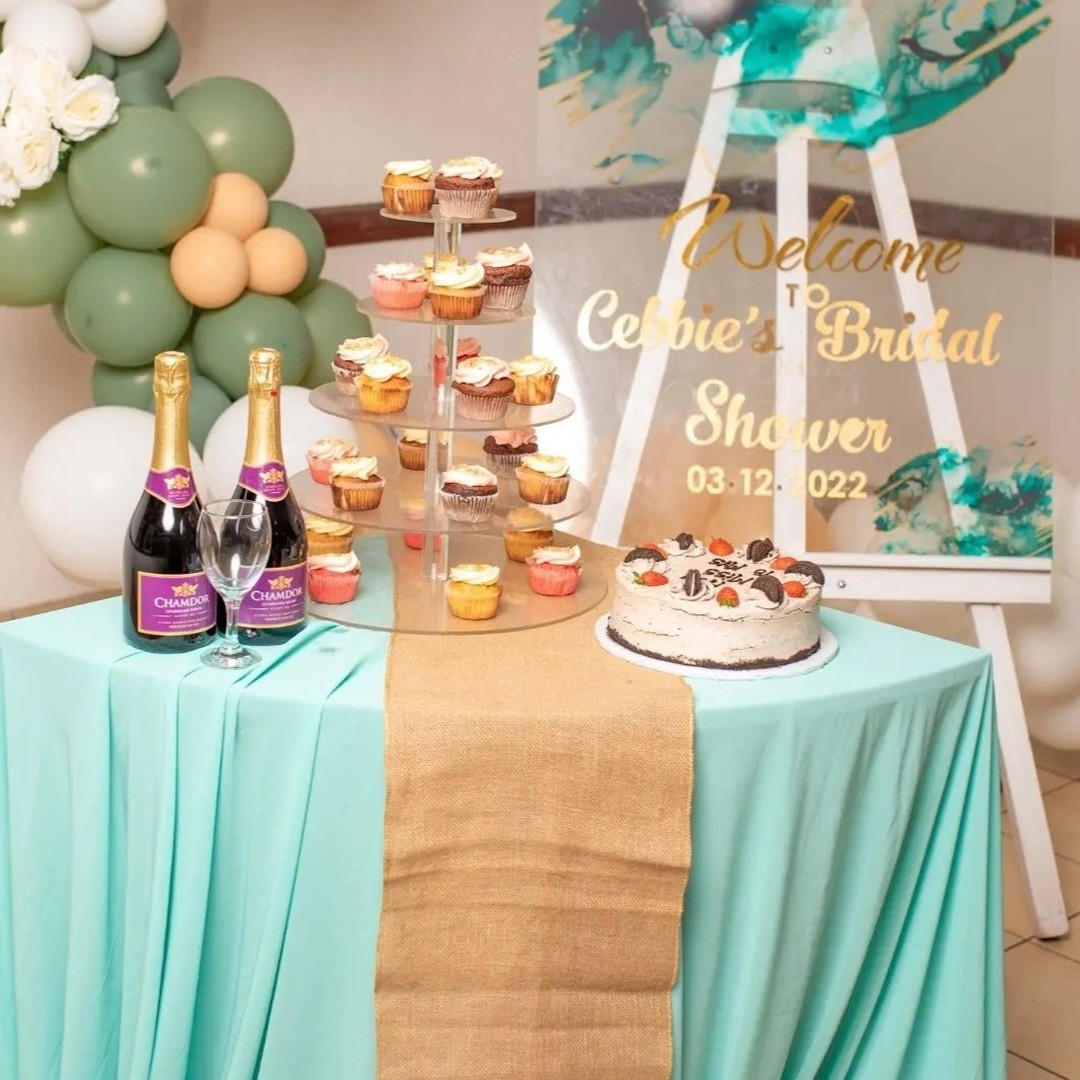 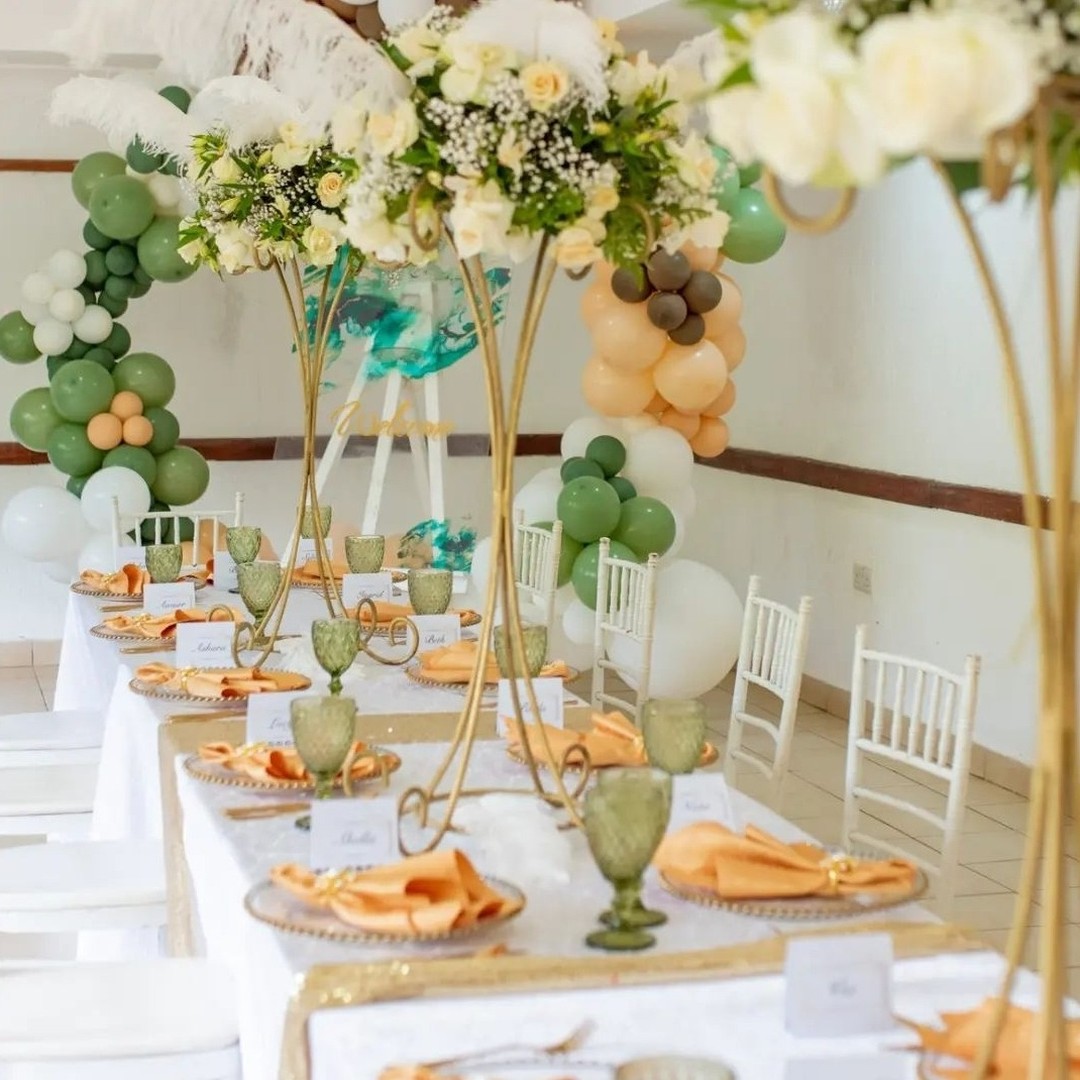 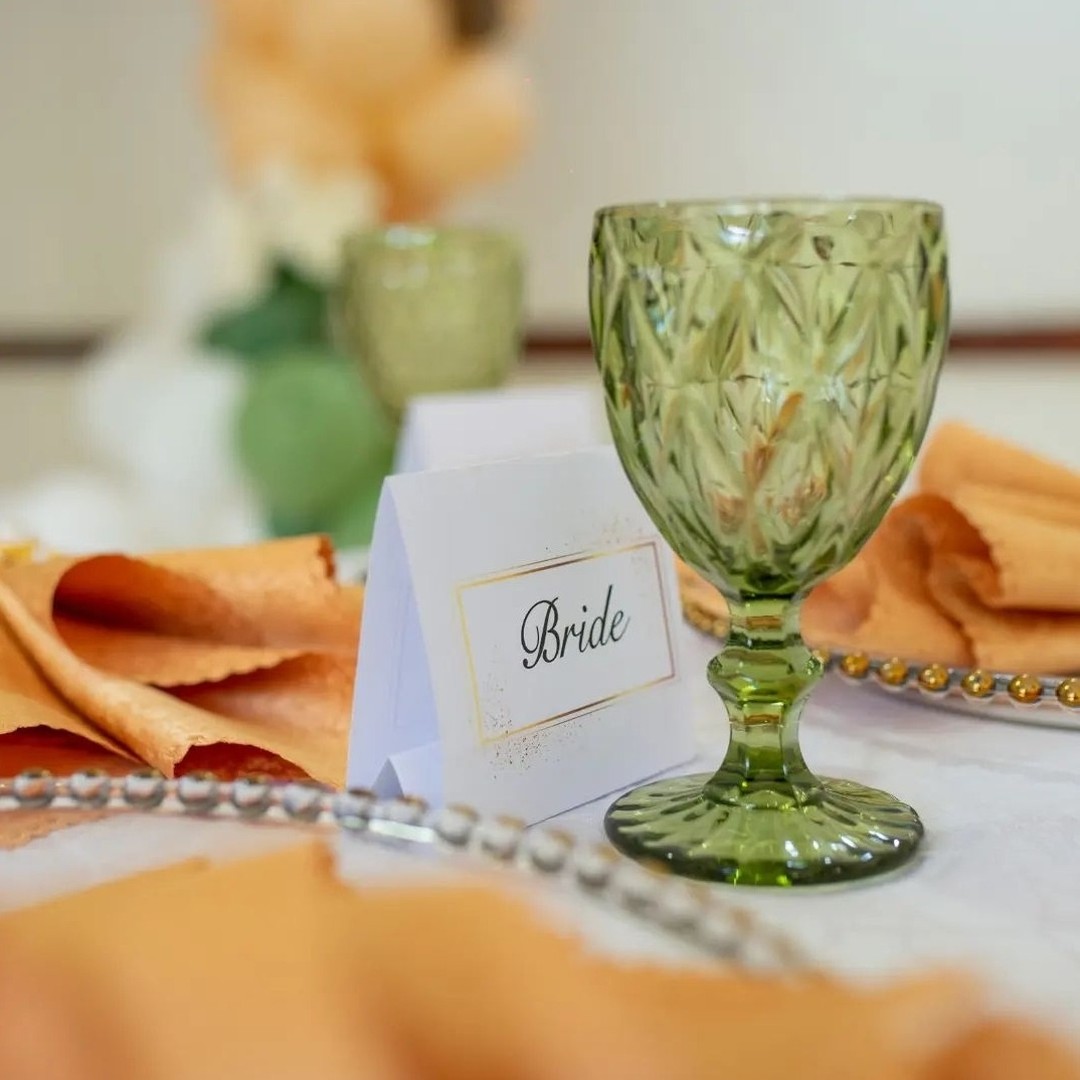 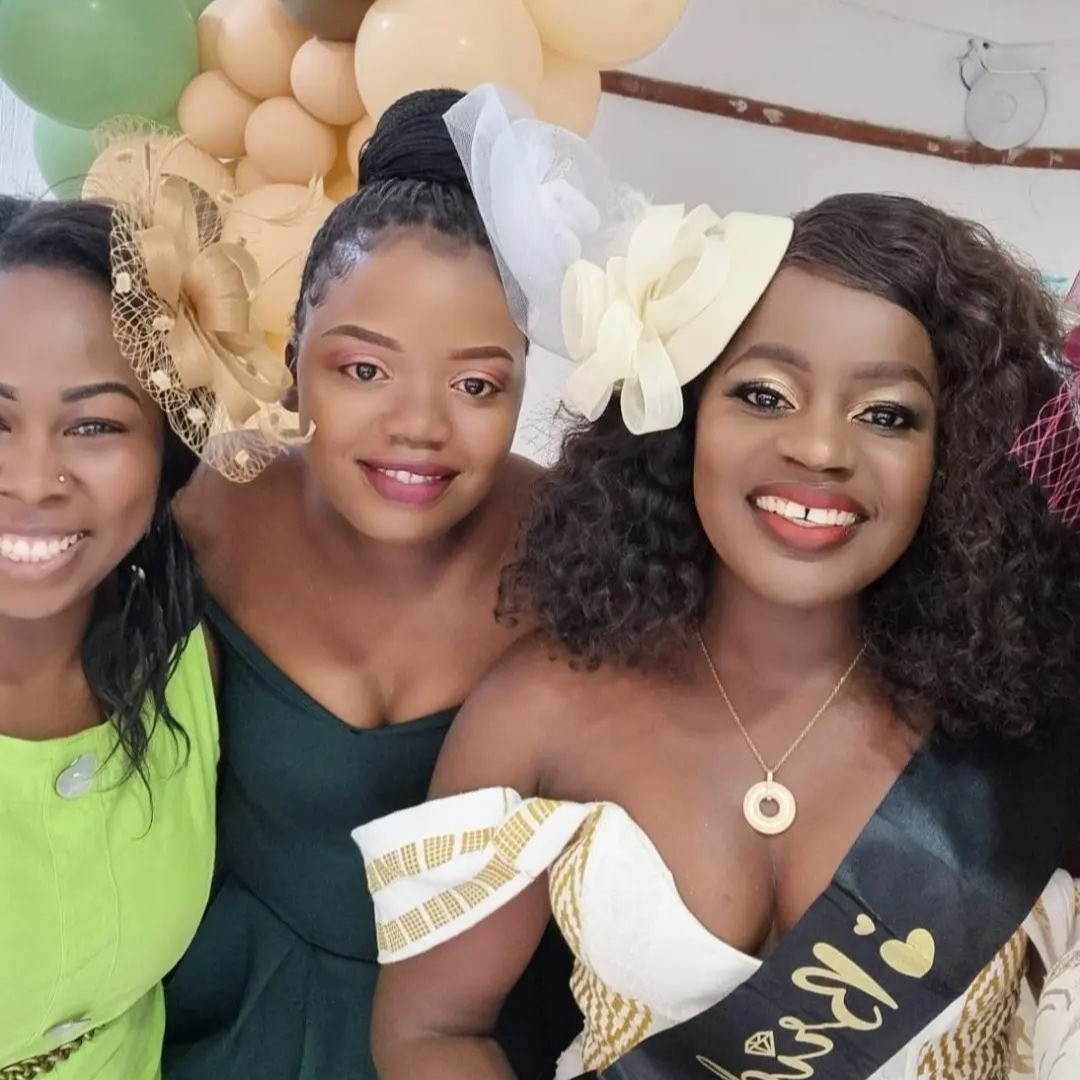 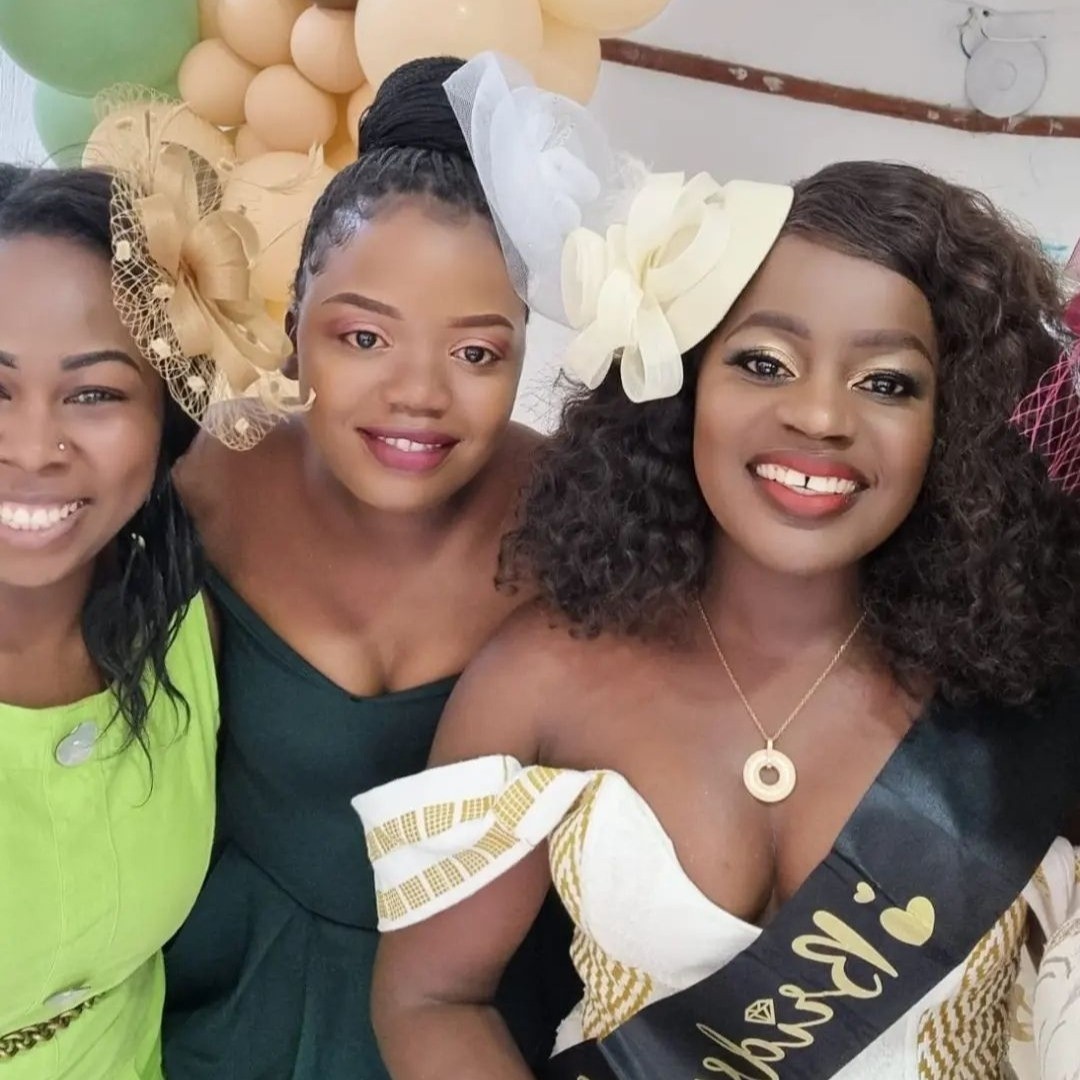 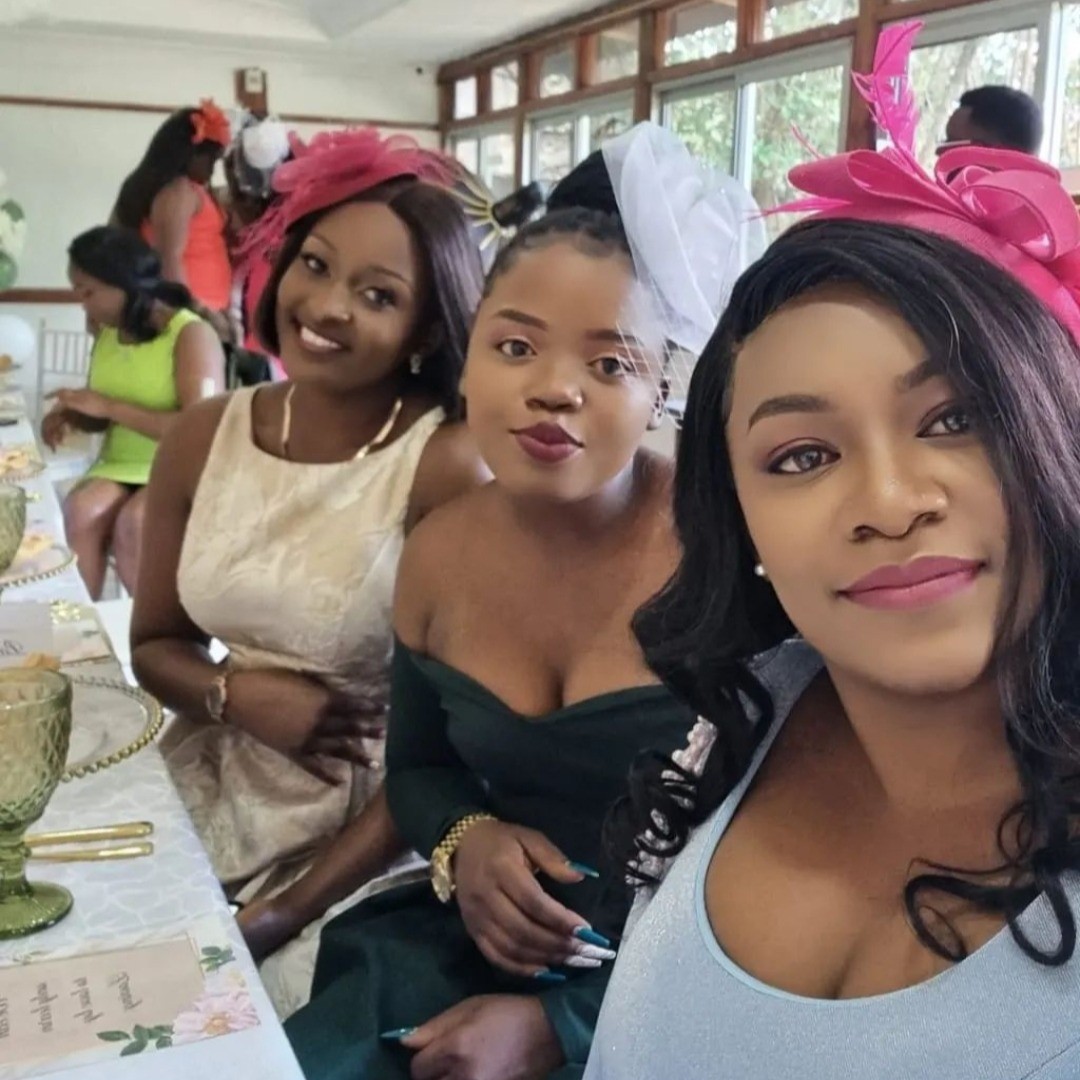 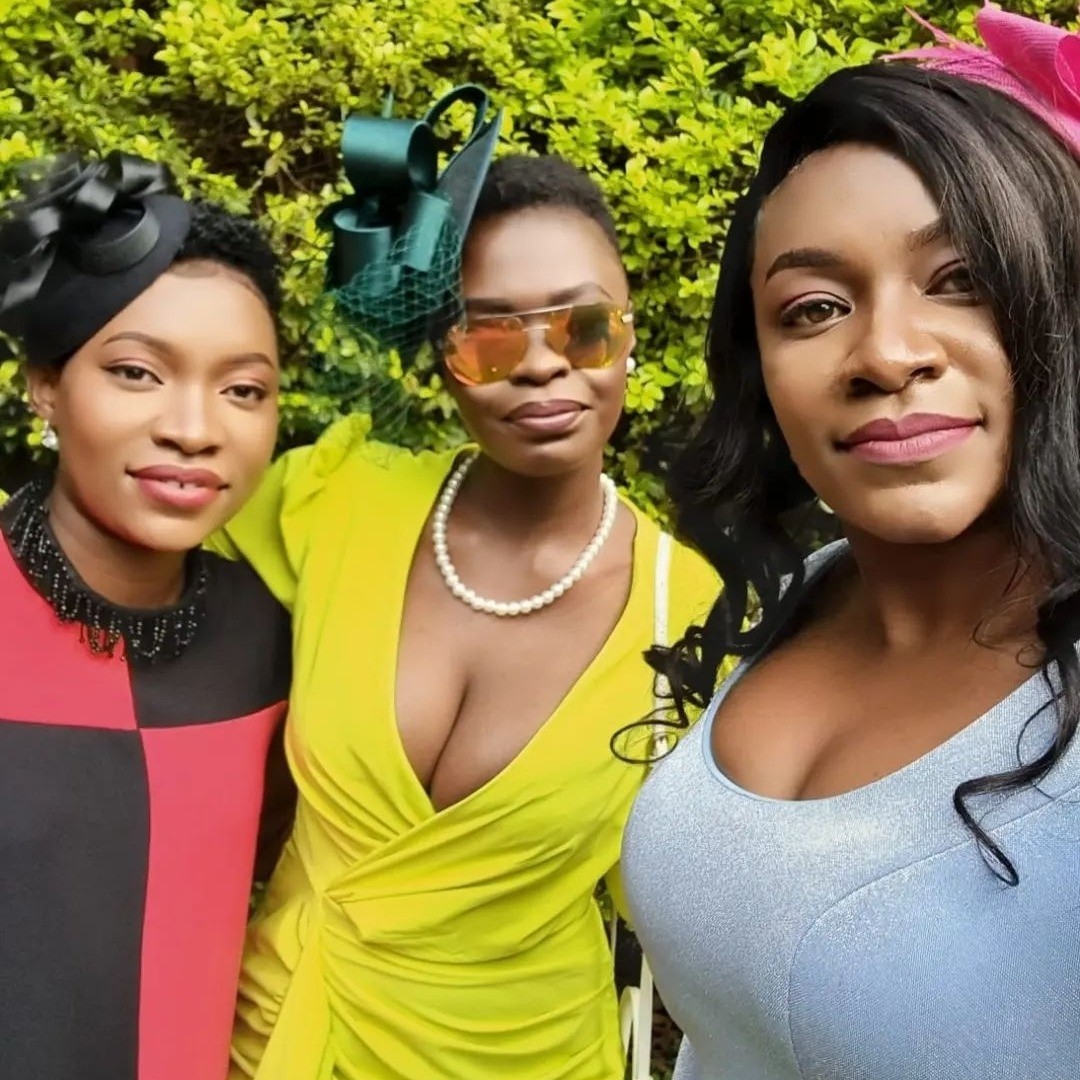 Cebbie is set to get married to lawyer Steve Ogolla in a white wedding this December.

The two lovebirds dated in secret before coming out as a couple sometime in October this year.

Akothee missed her sister’s bridal shower due to their ongoing feud. The singer had also earlier on announced that she would avoid Cebbie’s wedding like a plague.

Related: Cebbie Responds To Her Sister Akothee’s Flurry Of Accusations

A Man Got Killed Over Ksh32 alcohol debt

Tragic Lungula: Man, Woman Who Drowned In Juja Dam Were Having S3x When Car...