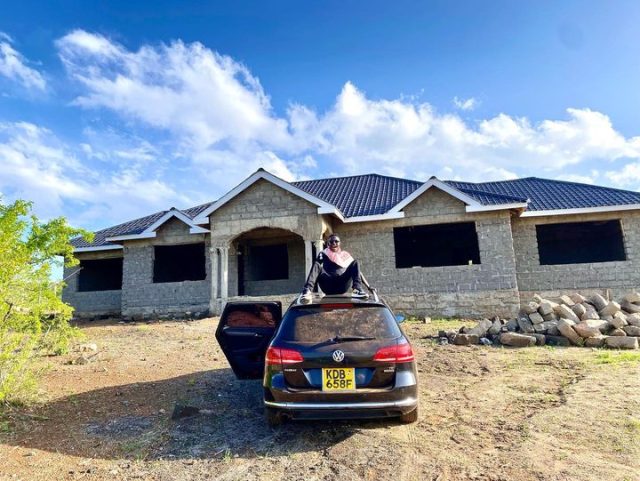 Comedian Francis Munyao, alias MCA Tricky, poured millions of shillings to build himself a dream home in his village.

The comedian recently took to social media to show off his bungalow while making a joke about US billionaire Bill Gates who was recently in the country. 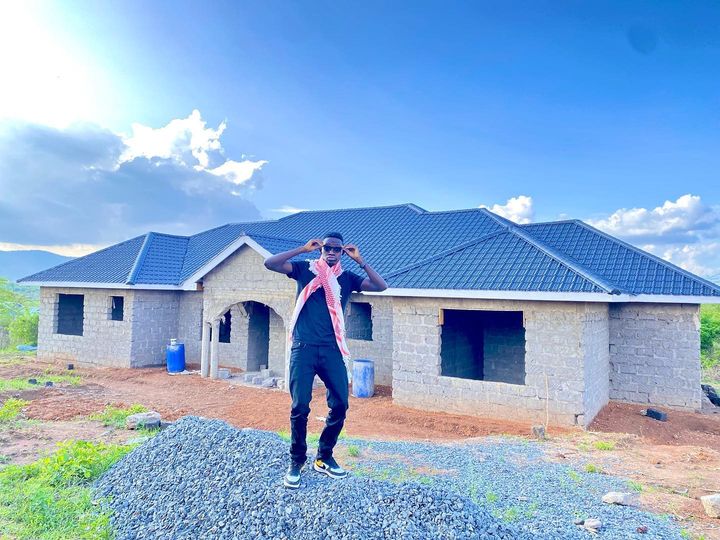 Tricky’s house is at stage where it needs windows and door installations. Bill Gates is the founder of Microsoft Corporation which made Windows Operating System for computers – hence the comedian’s joke about the billionaire giving him ‘updated windows’. 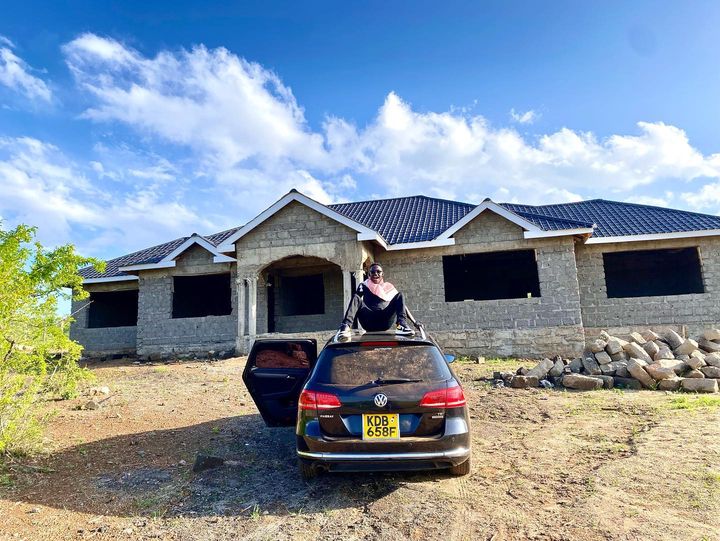 Tricky’s post about the house attracted massive reactions among his followers who congratulated him. 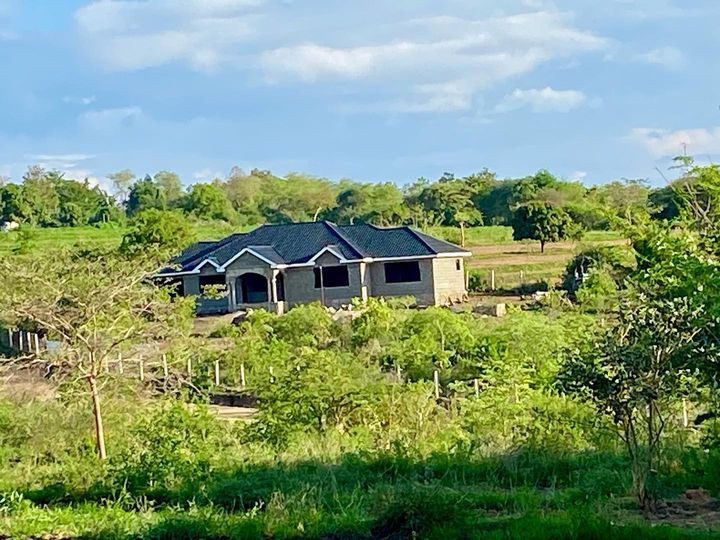 MCA Tricky is among a handful of celebrities, including DJ Mo and Size 8, Dorea Chege, Mulamwah and Khaligraph Jones, whose mansions are still under construction.

Related: Khaligraph: I’m Building A Huge Mansion To Show Other Musicians That It’s Good To Invest

Fake It Till You Make It! Real Owner Of Amber Ray’s Jeep Wrangler Unmasked…...

Kajala, Harmonize Speak On People Being Against Their Love After Getting Engaged

Jalang’o To Repay Money He Collected For Luo Festival