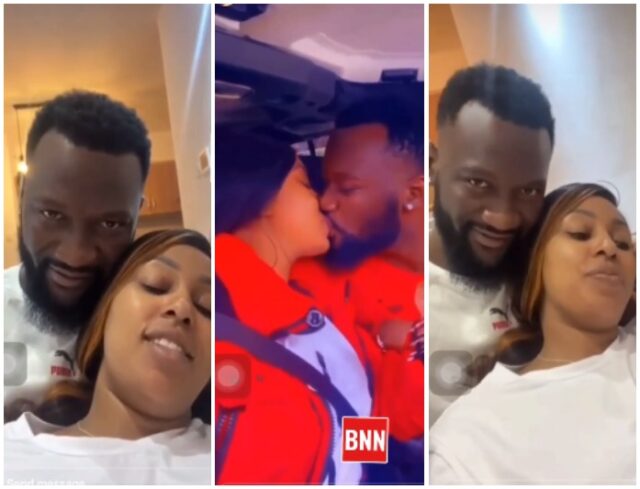 Amber Ray has scored herself a new West African boyfriend after breaking up with her husband Jamal ‘Rohosafi’ Marlow.

Amber Ray confirmed the breakup through a post on social media where she announced that she was single and ready to mingle.

“Those I dated 2021 Your certificates are Out Please come and collect them & 2022 intake ongoing ….Chances are
limited

The mother of one revealed why she broke up with Jamal for a second time in a post on social media.

“I’m at a place where I do not want to build up my next partner. its draining. I’ve done it. I’ve tried to be that ride or die, but it’s such an energy imbalance. I’m tired. I want someone who is already emotionally available, emotionally expressive and finically stable. that’s it

Even though it didn’t end well with Jamal and her other previous lovers, Amber Ray stated that she was not giving up on true love.

“We ain’t giving up on love never! There is a reason why roho haina mifupa. I can’t wait to see what the future holds,” wrote Amber Ray on her Insta Stories.

Well, Amber Ray has been swept off her feet by a Sierra Leonean man only known as IB Kabba.

IB Kabba leaves in Kenya even though he hails from the West African nation. He has been posting romantic clips of Amber Ray and himself enjoying quality time together.

The Sierra Leonean is a basketball player, he has been seen playing the game at Nyayo stadium and at other venues across Nairobi. See his photos below: 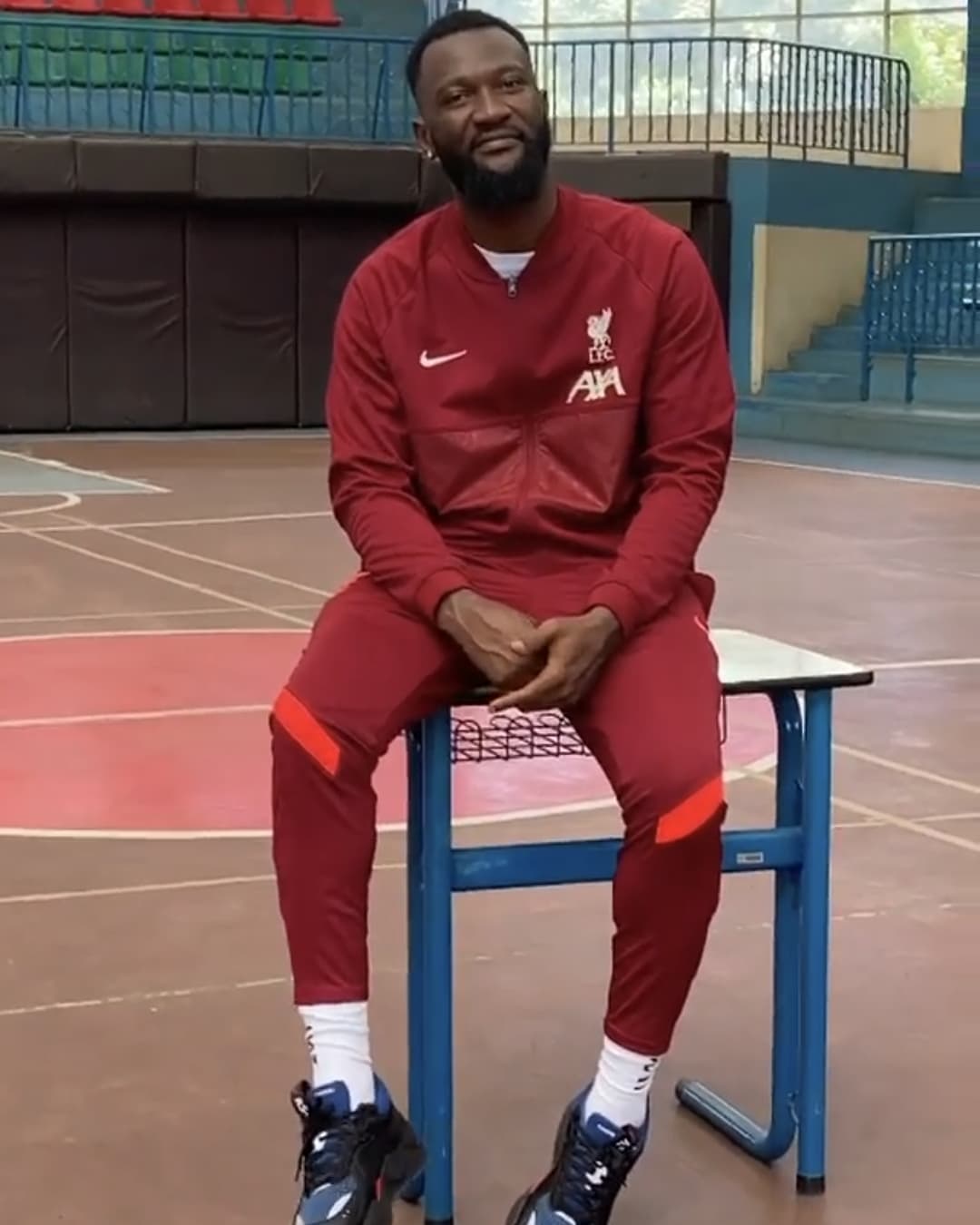 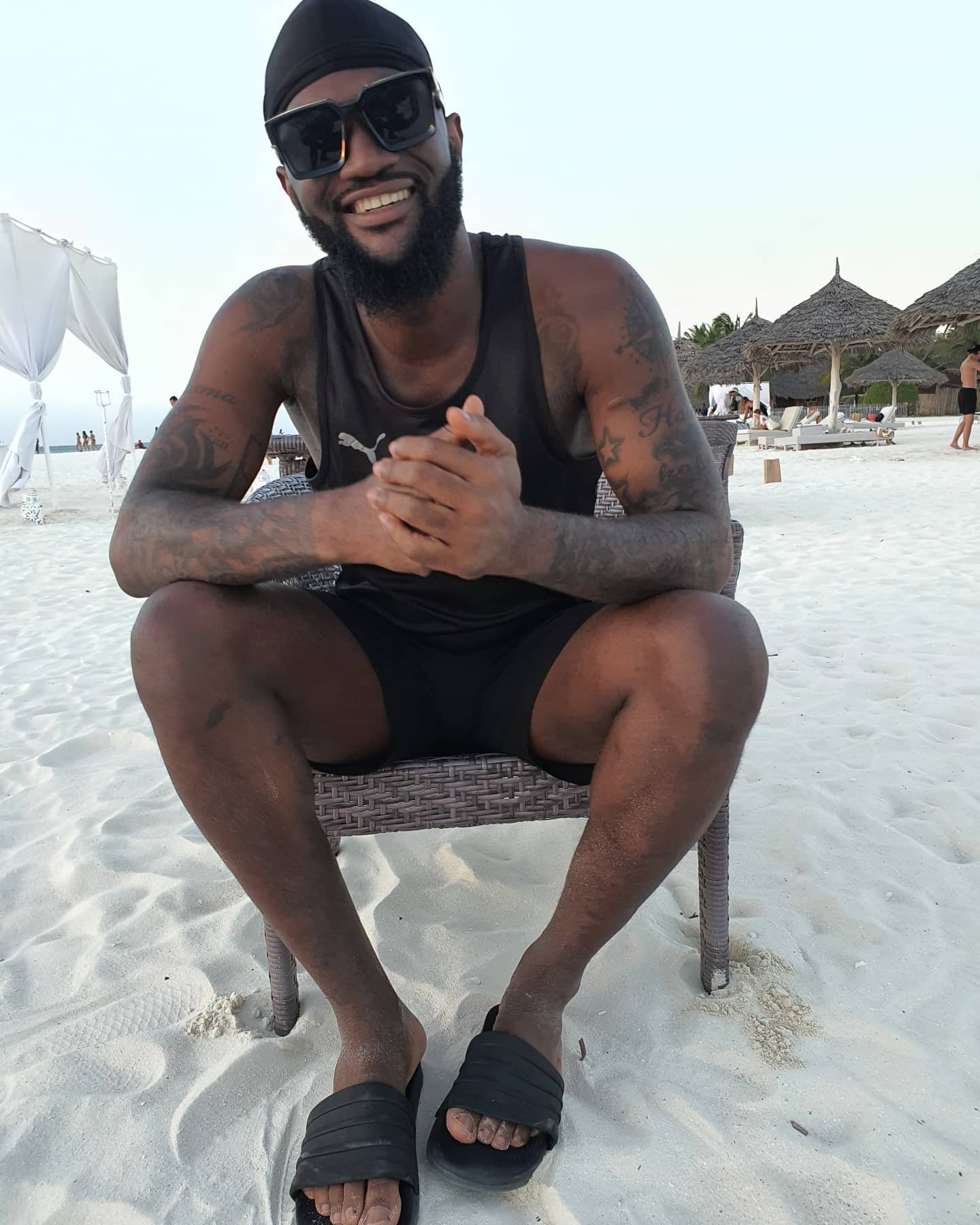 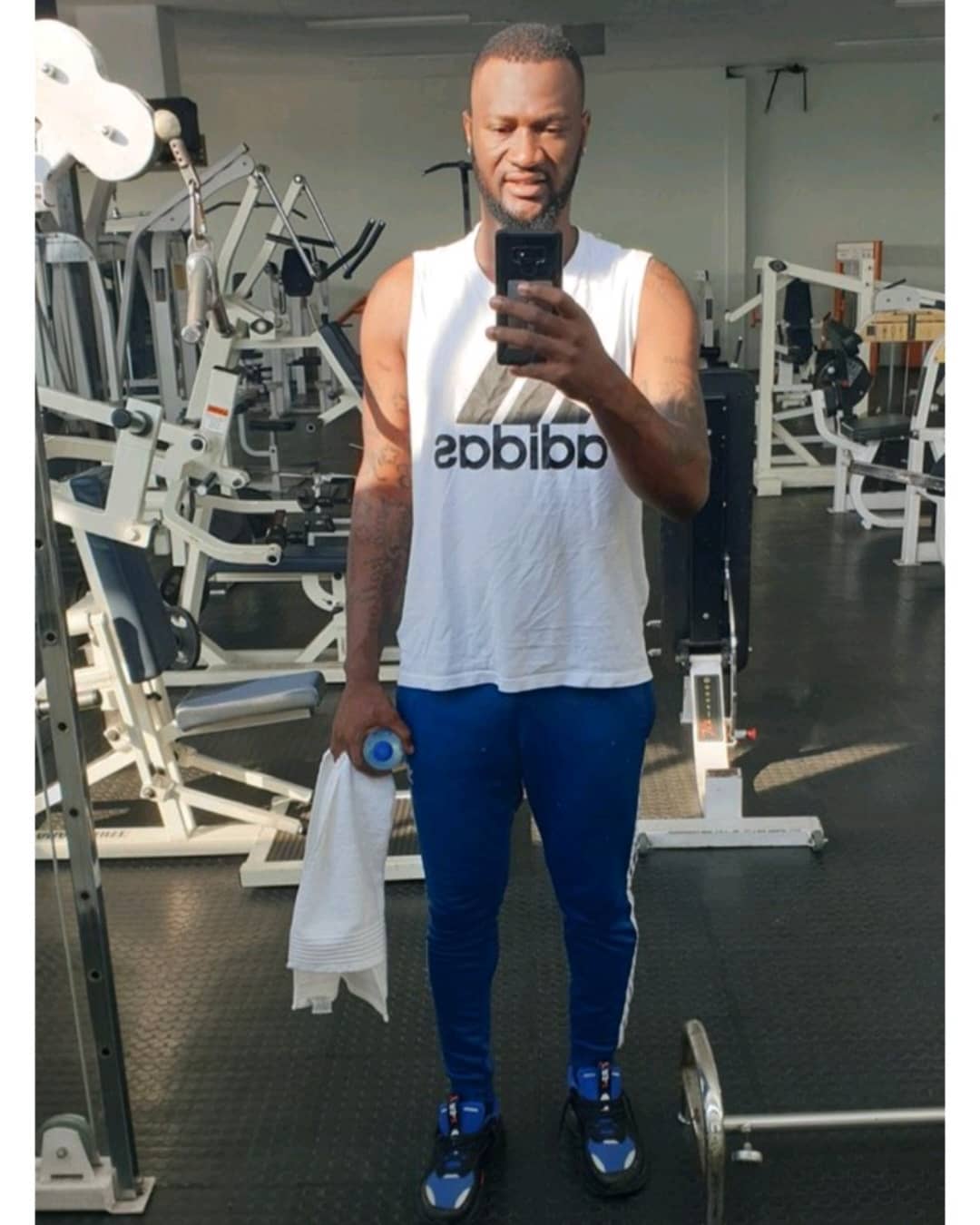 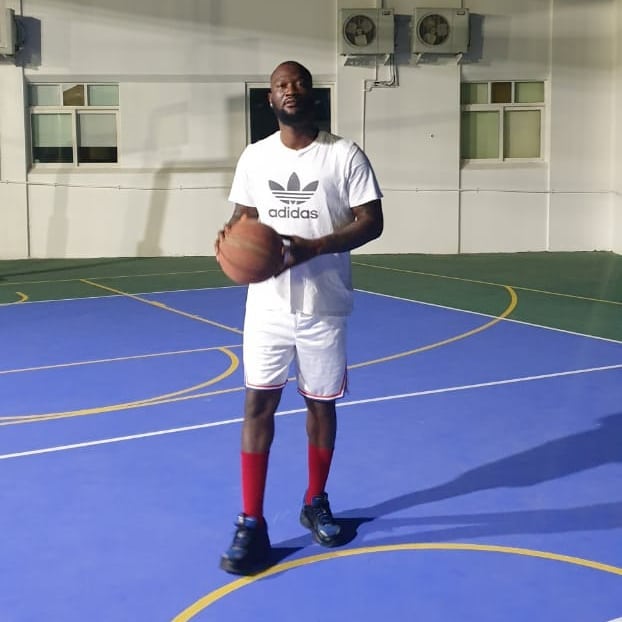 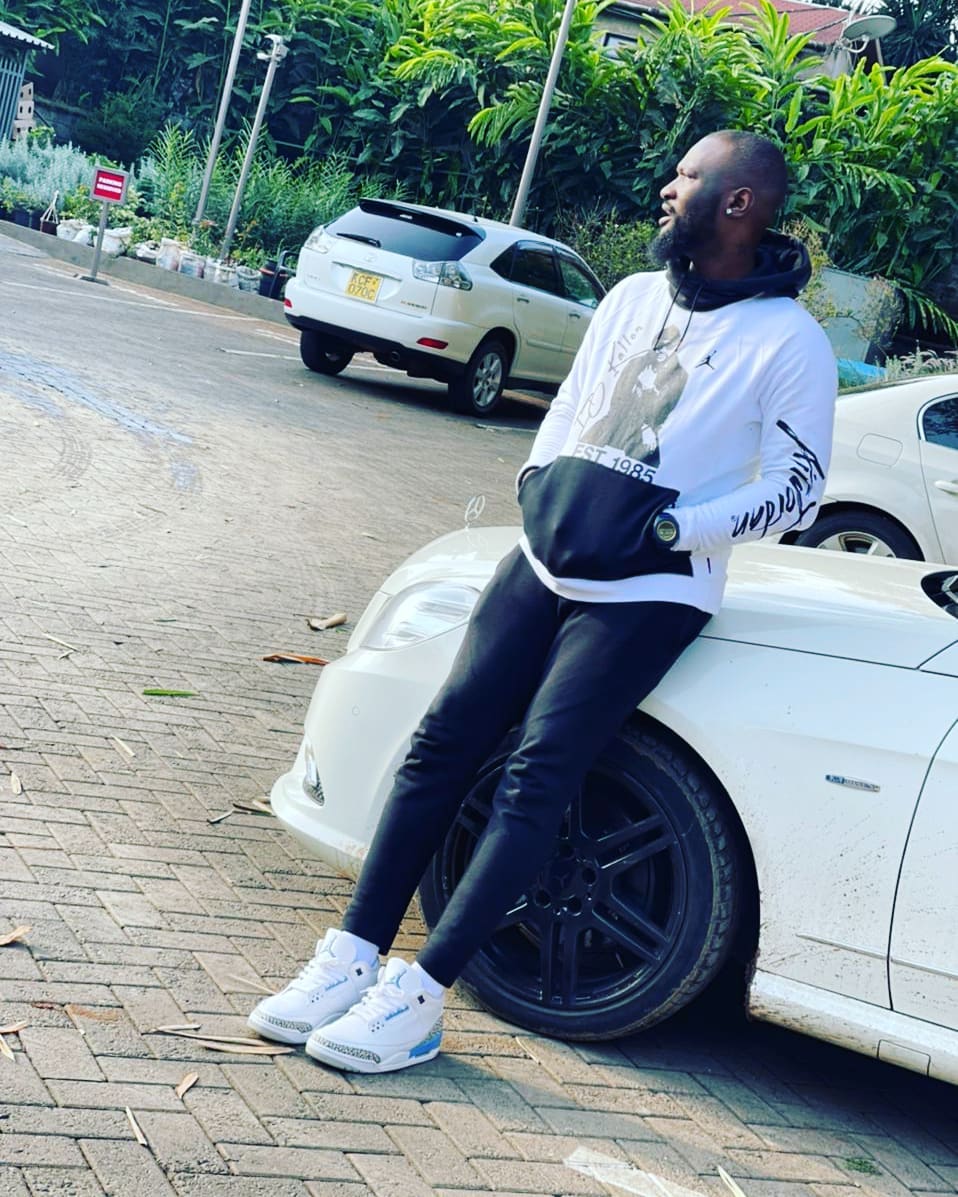 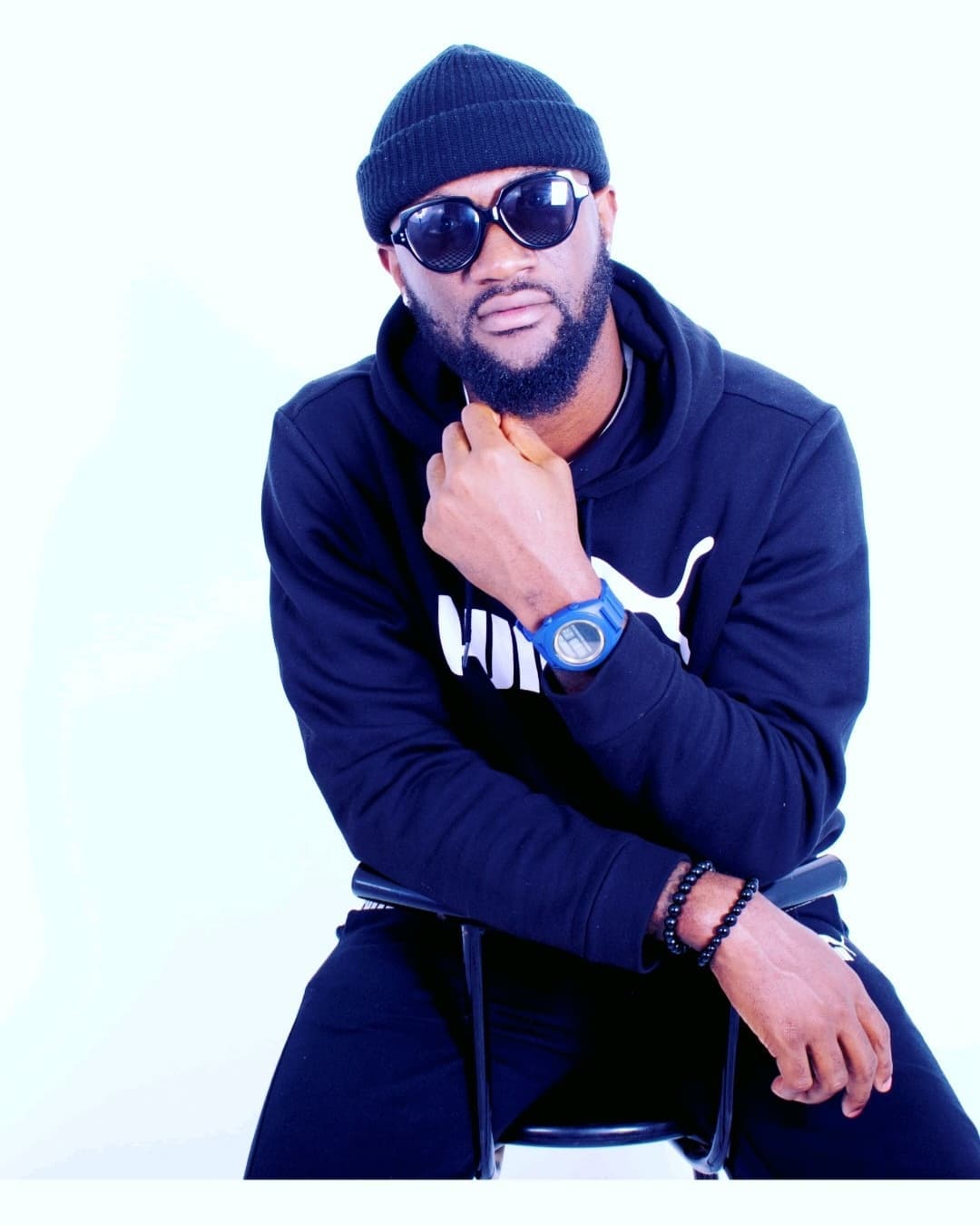 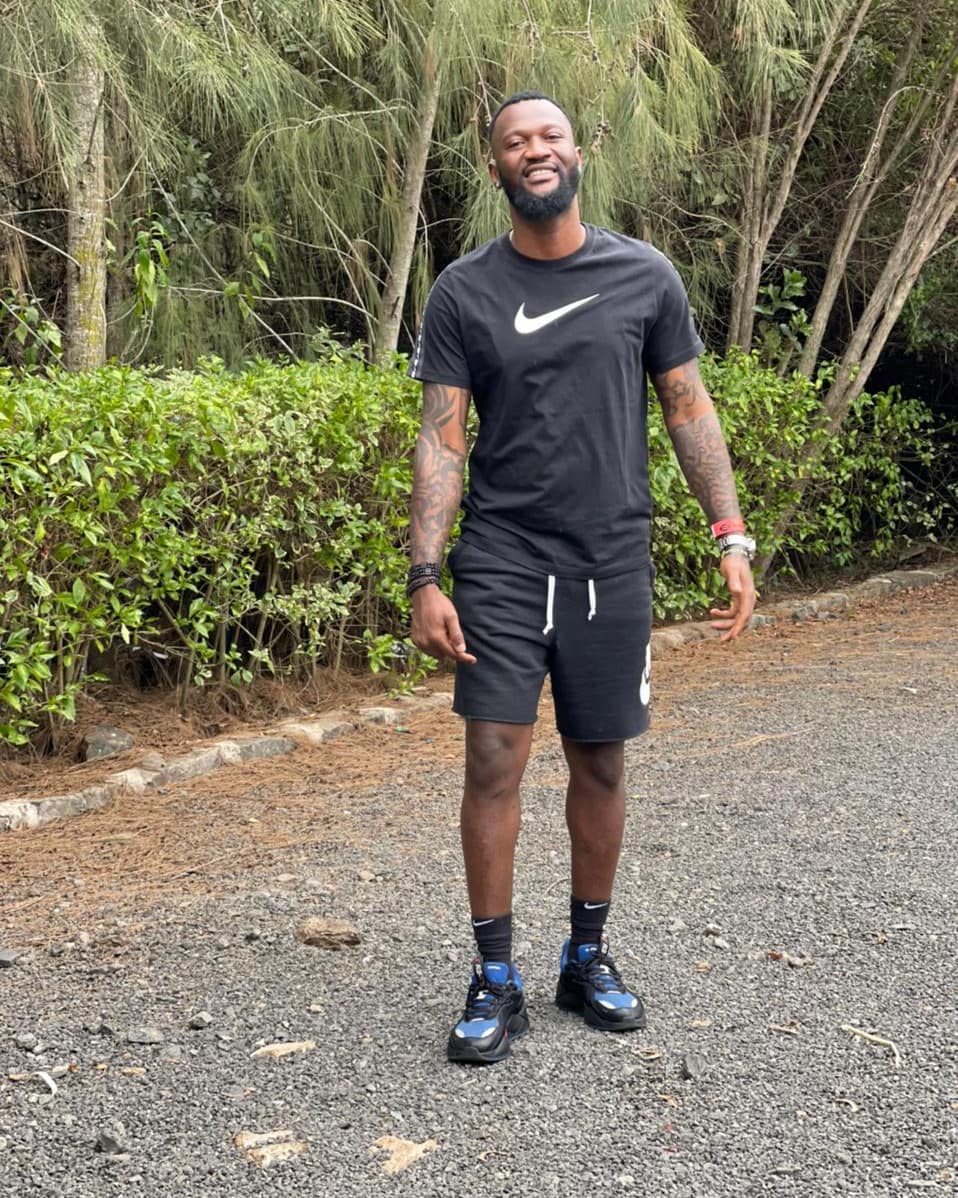 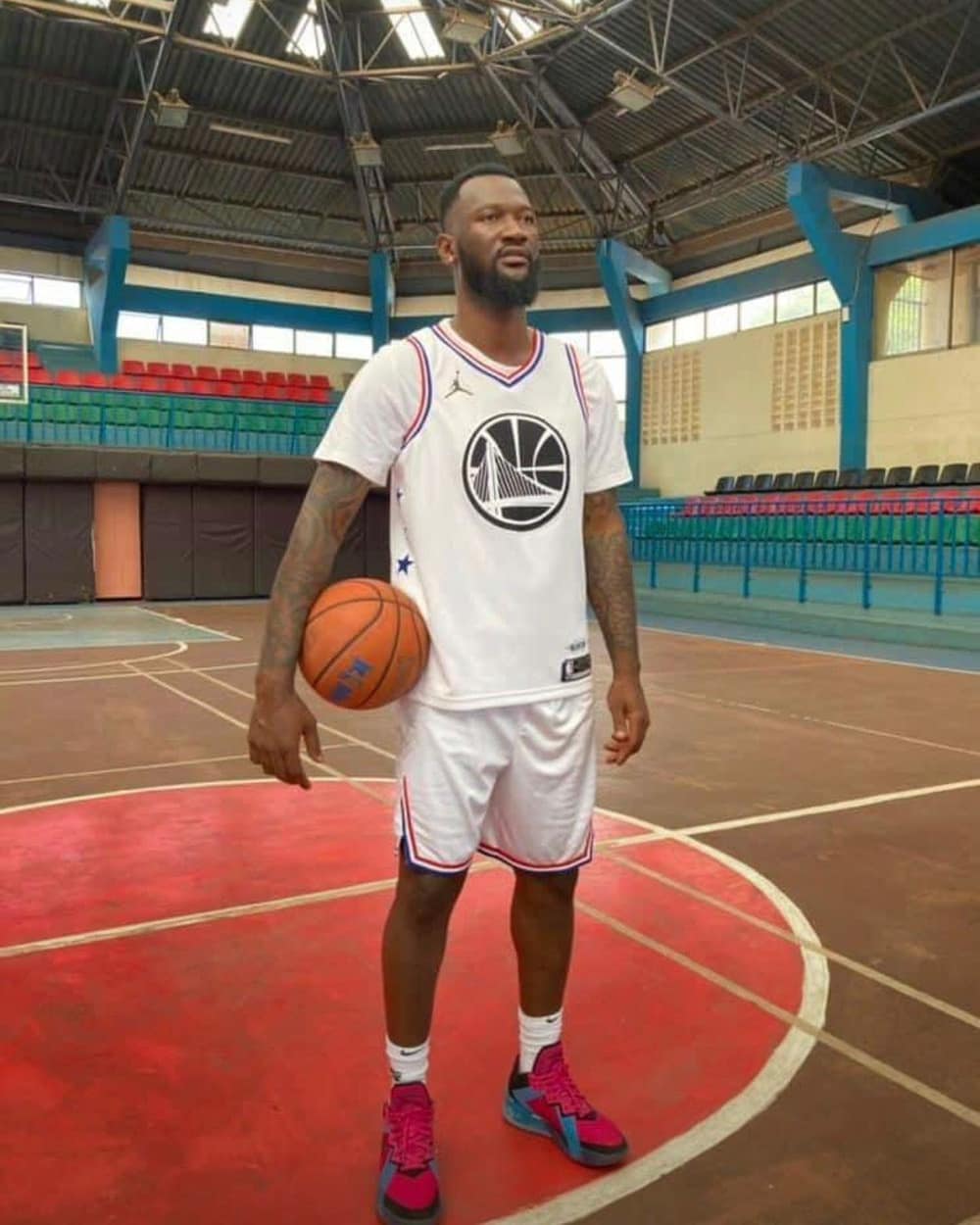 Terryanne Chebet Reveals Why She Can Never Go Back To Anchoring News Five Years...

Jalang’o Haunted By Claims Of Killing Gengetone Music In Kenya