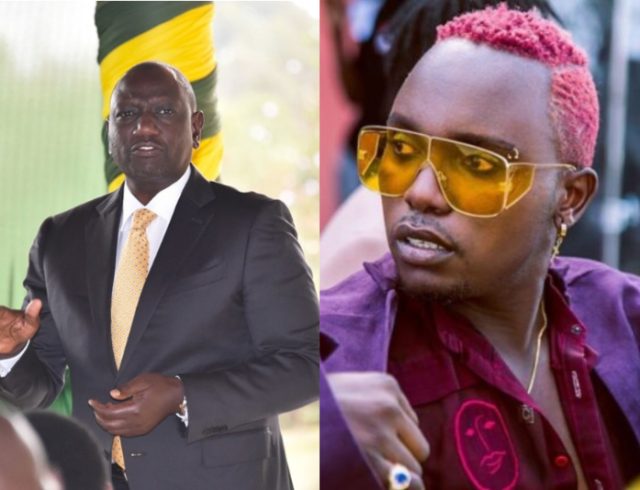 Speaking during an interview with CNN on Wednesday, September 7, 2022, Ruto demanded mutual respect while speaking about the rights of LGBTQ+ community in Kenya.

Kenya’s constitution forbids homosexuality in its entirety. Ruto’s sentiments about respecting the rights of LGBTQ+ puts him at crossroads with the law since the president being the custodian of the constitution.

The Kenyan Penal Code, which dates back to the British colonial period, holds liable to imprisonment any person involved in “unnatural offences” or “carnal knowledge against the order of nature” (up to 14 years), and any males involved in “indecent practices” (up to five years).

Kenya’s Penal Code, which criminalises same-sex activity, remain intact especially following a High Court ruling in May 2019 which rejected a petition calling for the decriminalisation of homosexuality in the country.

Only a handful of celebrities like Sauti Sol’s Chimano have publicly come out to identify as gay.

Pastor Jill - January 17, 2022 0
Citizen TV journalist Stephen Letoo and Jacque Maribe have sparked dating rumors after they publicly flirted with each other. Letoo broke up with his wife...