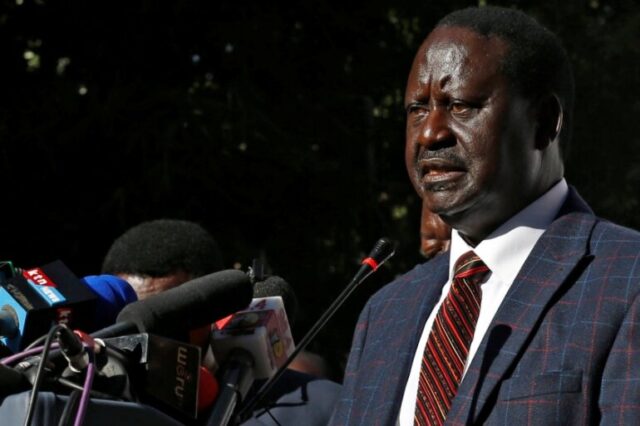 Raila Odinga has hit out at his rivals in Kenya Kenya for strongly opposing the use of manual register after Rigathi Gachagua struggled to vote because of kiems kit malfunction.

William Ruto’s running mate came to appreciate the manual register after his 91-year-old aunt could not be identified by the Kiems kit.

The Independent and Electoral Boundaries Commission (IEBC) officials had tried to scan her details but all were unsuccessful.

They even went to the extent of using face identification but nothing was materializing.

With no option, nonagenarian was referred back to the manual register where her details were identified successfully before she could finally vote.

Gachagua himself also encountered challenges with the KIEMS kit as an IEBC official tried to verify him for him to be handed the ballot papers go ahead to and vote. 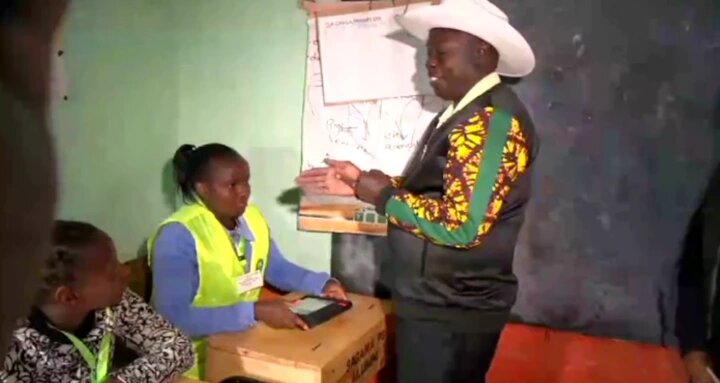 For nearly three minutes, Gachagua changed a finger after the other on the kit which couldn’t recognize him with the IEBC official attending to him telling him each time that maybe the next one would work. 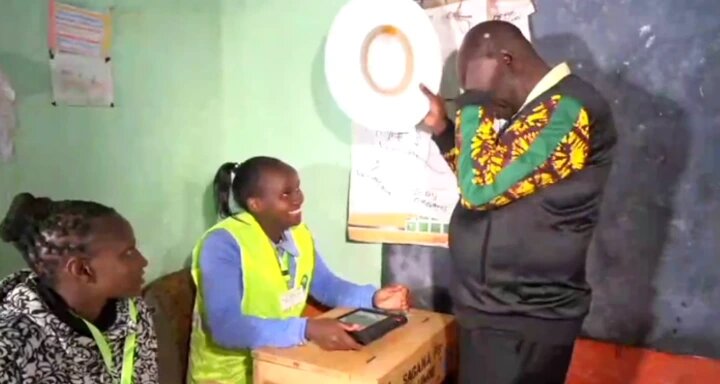 The UDA presidential running mate was even forced to rub his fingers on his hair in a bit to get the kit to recognize him.

The kiems kit finally recognized Gachagua after several attempts and he was allowed to cast his vote. 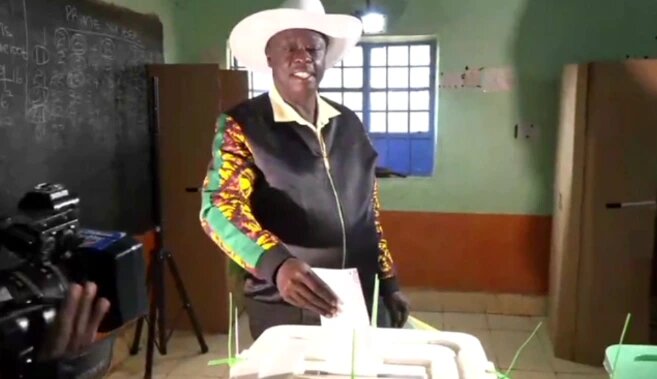 Speaking on the malfunctioning of the kiems kit at his Karen home before heading to Kibera to cast his vote, Raila slammed Kenya Kwanza allied politicians for opposing the use of manual register.

The Azimio la Umoja One Kenya presidential candidate noted he was vindicated on his push to have IEBC use manual voter after his rivals experienced problems with kiems kit.

The development cames in the wake of an appeal by Kenya Kwanza where they vehemently opposed the use of the manual register.

High court ruled that the IEB ought to use both the electric and manual register but the Kenya Kwanza team moved to court of appeal to get order to quash the lower court’s ruling.

Raila Odinga Explains Why Kenyans Should Elect Him As The Fifth...

Ray G - December 30, 2021 0
Former Prime minister Raila Amollo Odinga is among those who have openly declared that they will be on the ballot for presidential elections. Among those...